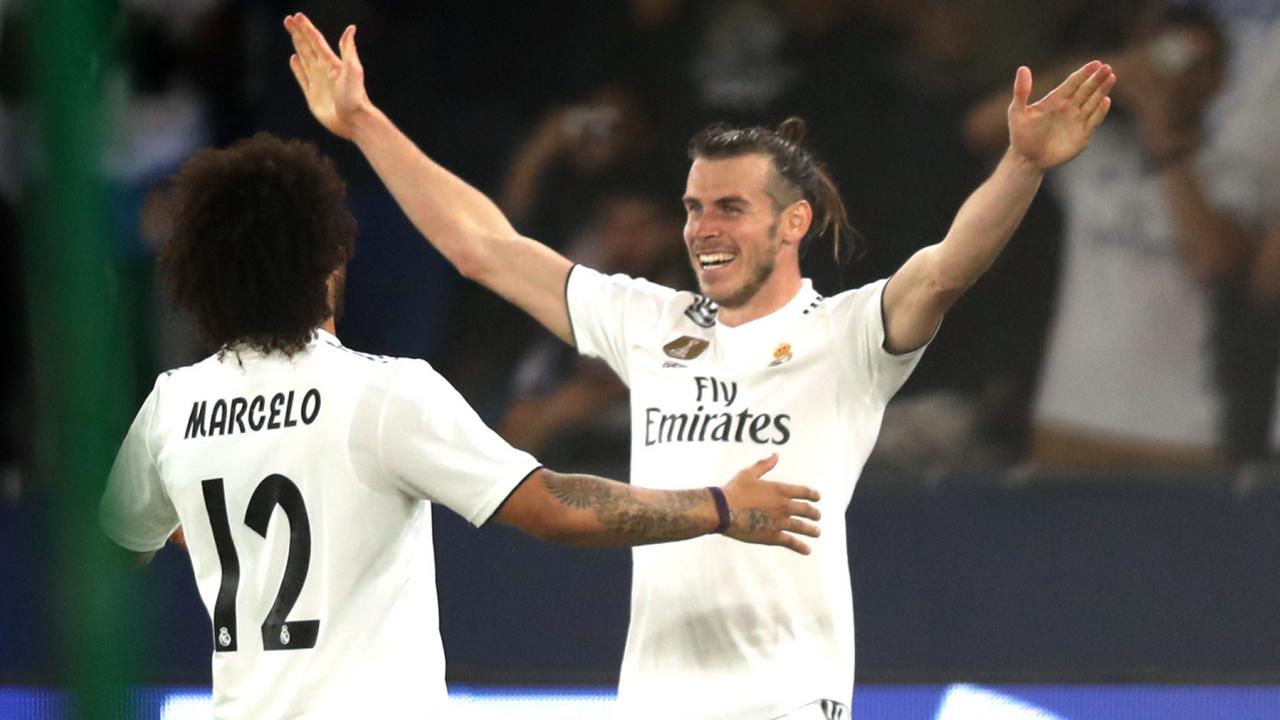 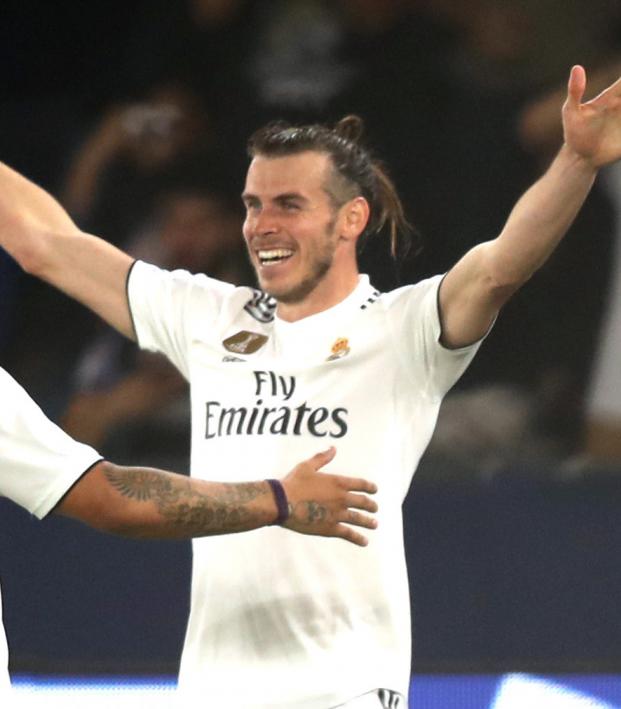 Real Madrid had a real stinker of a 2018-19 season. It was the club’s worst in about 20 years, finishing 19 points back of Barcelona in LaLiga and failing to secure a trophy of any kind aside from the Club World Cup in December.

Los Blancos are already look ahead to next season, having secured the services of Eden Hazard following the rehire of Zinedine Zidane earlier this year.

The overhaul includes the new Real Madrid 2019-20 home kit, which was revealed Friday.

Sure, Gareth Bale may not actually be around to wear the new kit, but he looks so damn good in that gold-on-white jersey that we don’t really care he still hasn’t gotten rid of his man-bun. The gold is the perfect shade to accentuate the white without being too gaudy.

The new uniform is similar to the one worn by Los Blancos for the 2011-12 campaign, when Real Madrid won LaLiga with an impressive 100-point haul.

The 2012 kit is back. Bring back that La Liga title home @realmadrid pic.twitter.com/eko6W6xCJo

While the above images don’t show it, the shorts for the Real Madrid 2019-20 home kit will be white with gold stripes. The white socks will feature three gold stripes across the top. It’s a really sharp look — you just wonder if Real Madrid can live up to the uniforms next season.

The Real Madrid 2019-20 home kit is already available for purchase on the club’s online shop. Personally, we think you should buy one of these Women’s World Cup kits this summer instead, but we won’t begrudge anyone who picks up these Los Blancos uniforms.