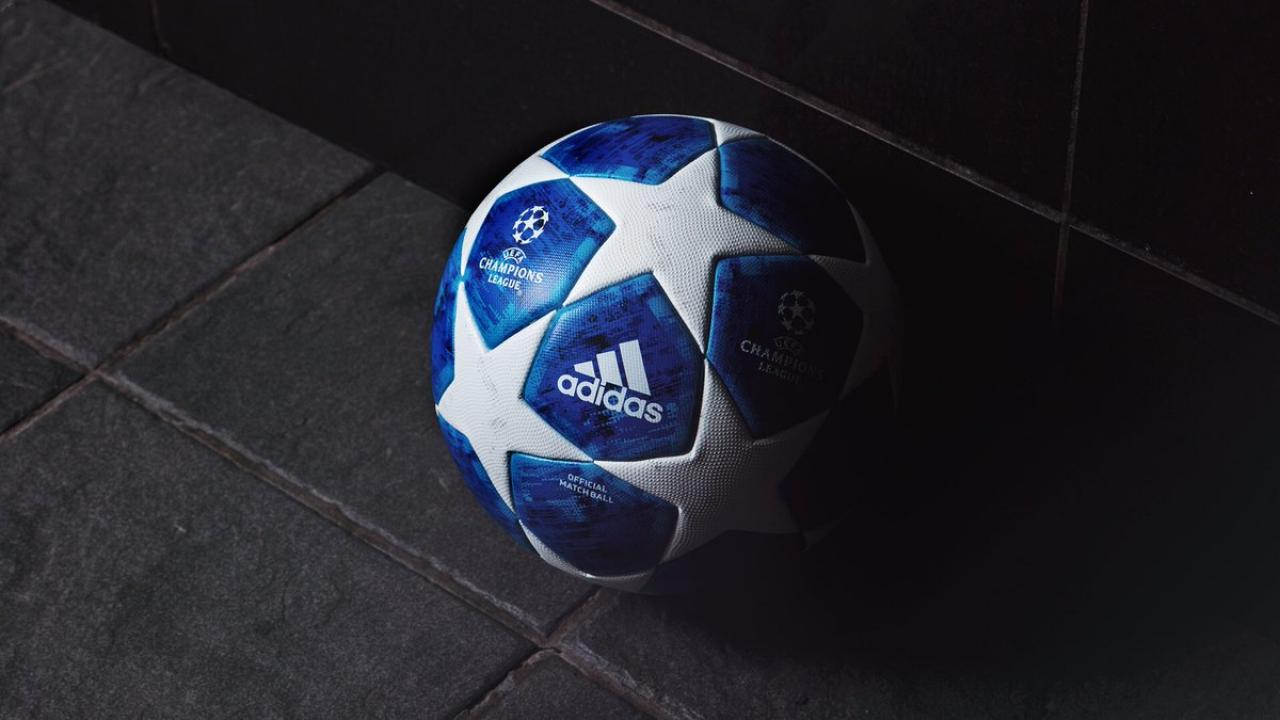 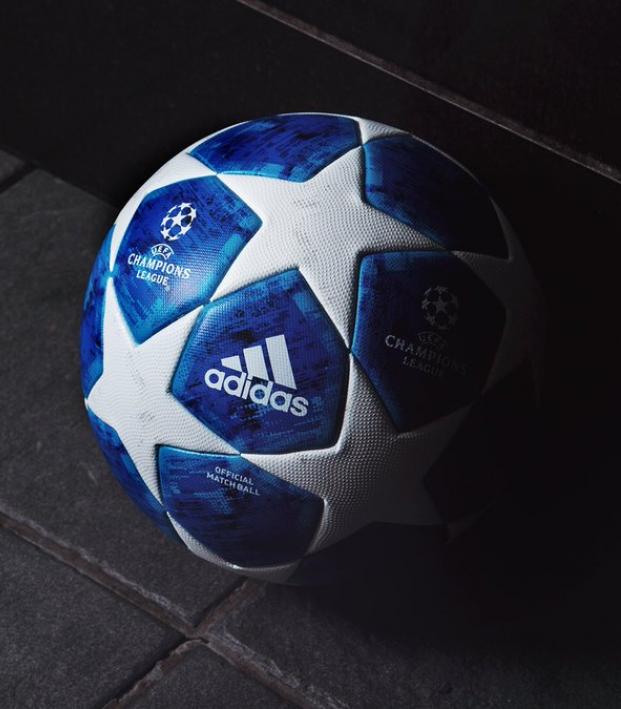 Can We Talk About The New Champions League Ball?

The Champions League has a long history of using uniquely designed balls for the world’s best annual sporting event. With stars taking the place of pentagons, the spheres are immediately recognizable — no other competition has a similar look. But the Champions League ball 2018-19 is something else entirely, taking the concept to a bold new level.

More than any other sporting event, the Champions League is immediately identifiable by the ball used. Since the tournament’s inception in the early ‘90s, the UEFA Champions League has branded itself with its star logo, mostly through the iconic “starball.” Alongside the unmistakable Champions League anthem, the ball helped create a trademark look for a tournament that has steadily become more important than World Cups in determining player and coach legacies.

There’s typically a tweak to the ball every year — gotta sell more merch somehow — and often a special ball for the final. Last year’s ball was fairly pedestrian and typical. The stars were in place with some unique designs on them, but from a distance it looked pretty similar to Champions League balls of the past.

The Champions League ball 2018-19 from adidas is bolder than ever before.

Instead of the stars comprising of the darker shade, the stars are now white, with the remainder blue, creating a darker appearance than usual.

The ball was leaked at the start of August and officially announced a week ago. It debuted on Tuesday in the playoff round of the Champions League. It was clear from the initial images the ball would be something of a spectacle, which was made apparent during the first three matches utilizing the new piece of equipment on Tuesday.

While it didn’t seem to affect the players, it was visibly different on the pitch (assuming you were watching a high quality feed and not some low-definition, illegal stream).

The new look is most apparent when the ball slows down. In full movement, it doesn’t seem too different than most balls, but when lined up for a free kick, one notices the boldness in full effect.

With FIFA 19 securing the rights to the Champions League this year, the new ball is already visible in this trailer, with Cristiano Ronaldo smashing it into the back of the net while Christian Pulisic watches helplessly.

Now as a writer of the content you’re reading, I should probably give you an equally bold opinion on the Champions League ball 2018-19. But the truth of the matter is: I don’t have one.

I’m not particularly against it nor do I particularly like it. It’s different, which is fine, but no more so than an orange ball used in the snow. I think the toughest thing will be getting my tired-ass eyes to pick up the ball in a dark or shadow-filled stadium when playing FIFA 19, but otherwise I don’t think it’ll cause many problems.

It is worth noting how bold UEFA and adidas have gone. After a stellar World Cup saw adidas’ Telstar ball delight with a retro design, the Germany soccer company is going in an opposite direction with the Champions League ball.

As the tournament reaches the group stage, when most people start paying attention, we’ll get a better idea as to the fan reaction to the ball. Indeed, I imagine a vast majority of soccer fans in the U.S. haven’t even realized the Champions League won’t be televised by Fox again this year, with few tuning in for the qualifying rounds, most of which have been played on an obscure, expensive service in the U.S.

As for now, let’s just appreciate the fact we enjoy a sport where the ball can become a piece of art, an ever-changing aspect of the beautiful game. I’d love to see the NFL or NBA use a blue ball.