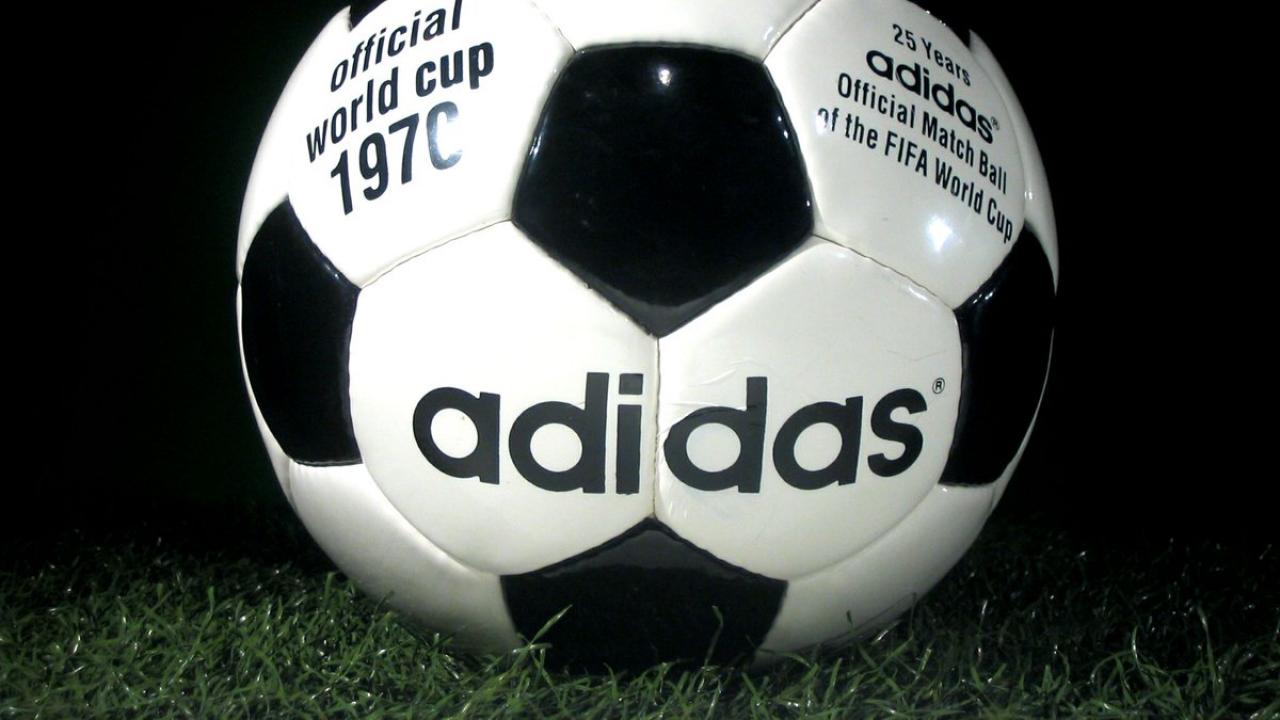 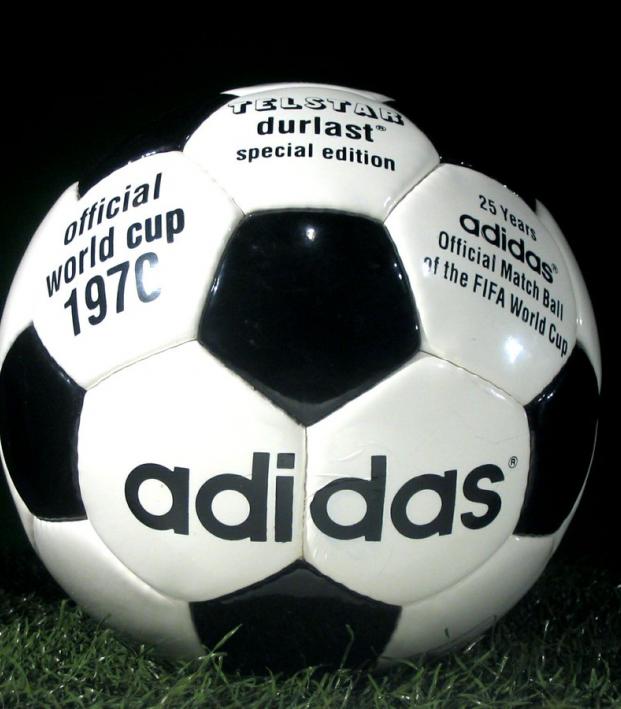 2018 FIFA World Cup Ball Leaked In All Its Vintage Greatness

Here it is! The ball that will inevitably cause some sort of sh*tstorm come June — it’s the Adidas Telstar 18, the official ball of the 2018 FIFA World Cup in Russia. Pep Guardiola already hates it. Goalkeepers are already complaining that it dips, dives, ducks and dodges too much. Neymar is already complaining that it’s not named Neymar's Special Ball. And no one’s even put their foot through it yet.

I, for one, like it, and I hate stock images of “generic soccer ball”. You know the one — it’s actually the ball this one is named after. This is the Telstar 18, a subtle nod of the head to the Telstar ball used at the 1970 and 1974 World Cups. 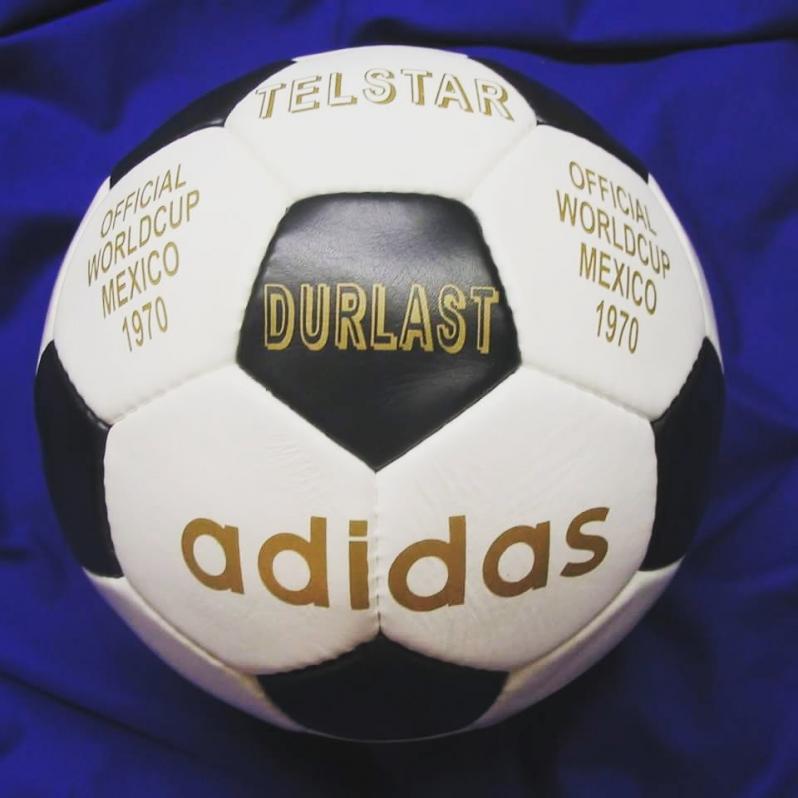 Accordingly, it’s predominately just black and white, although you can see a bit of gray gradient coming through and all the logos are in goooooold. 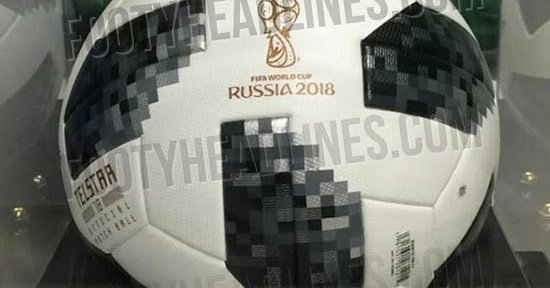 According to Footy Headlines “the Adidas Telstar 2018 World Cup soccer ball introduces a brand-new panel shape…[it] has just six panels, with a very elaborate and novel shape. They are glued together in a seamless construction and feature a distinct 3-D textured upper for control and grip.” Mhmm. I think it looks like someone exploded in the Tron world. 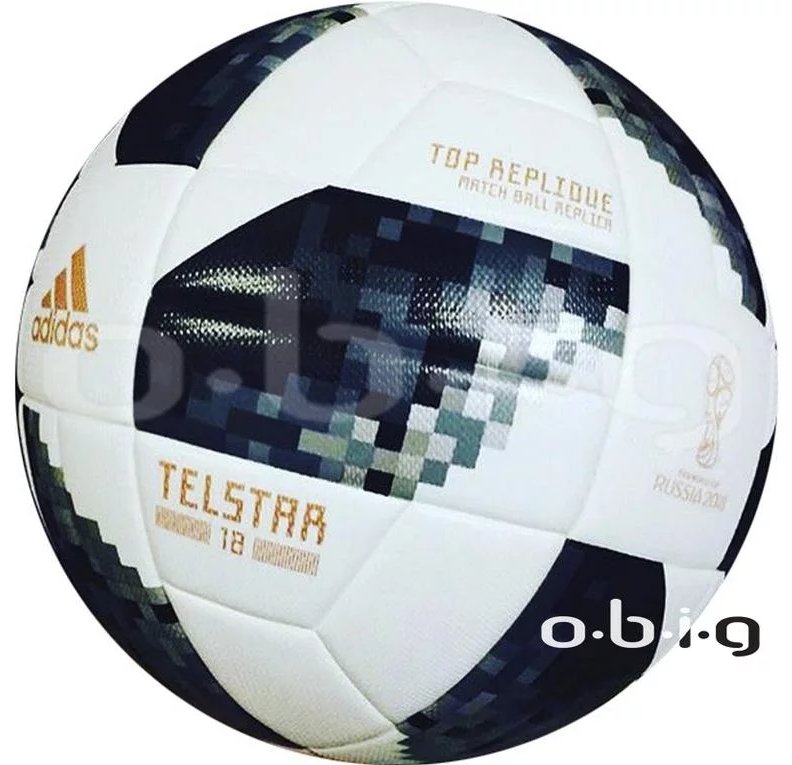 So if you want reenact this summer’s inevitable Michael Bradley heroics soccer action, this is the ball to buy.