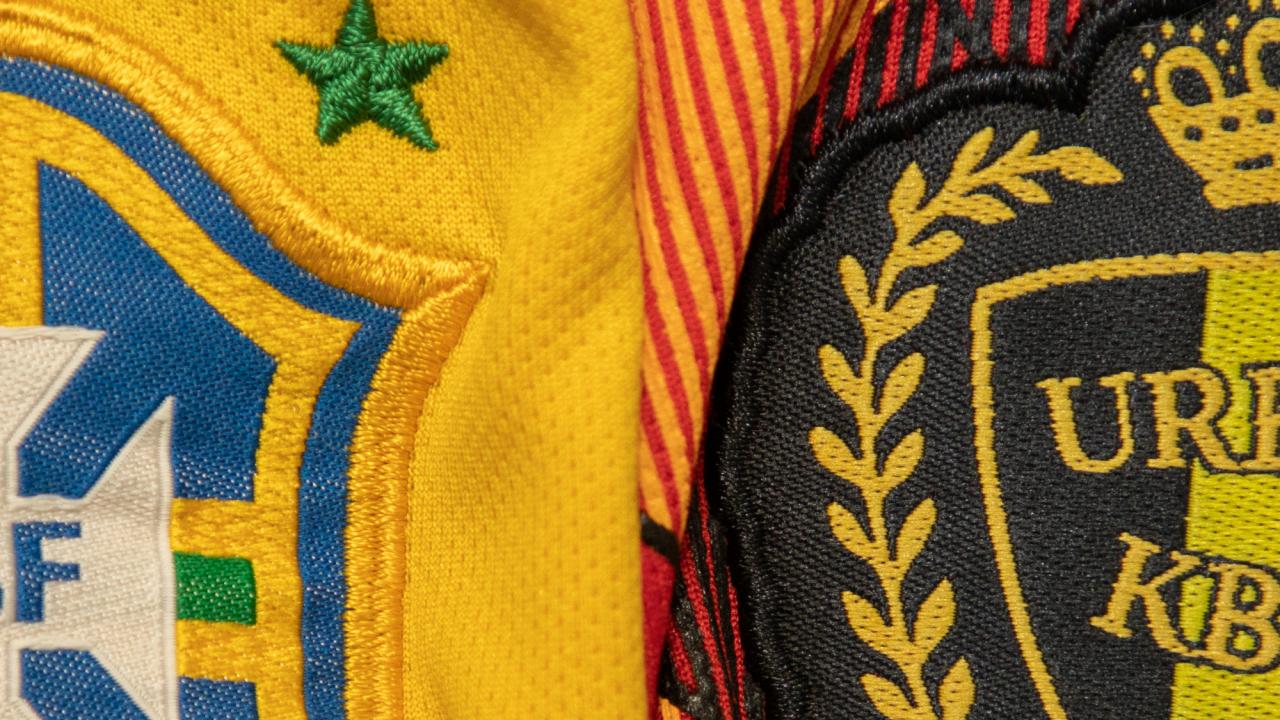 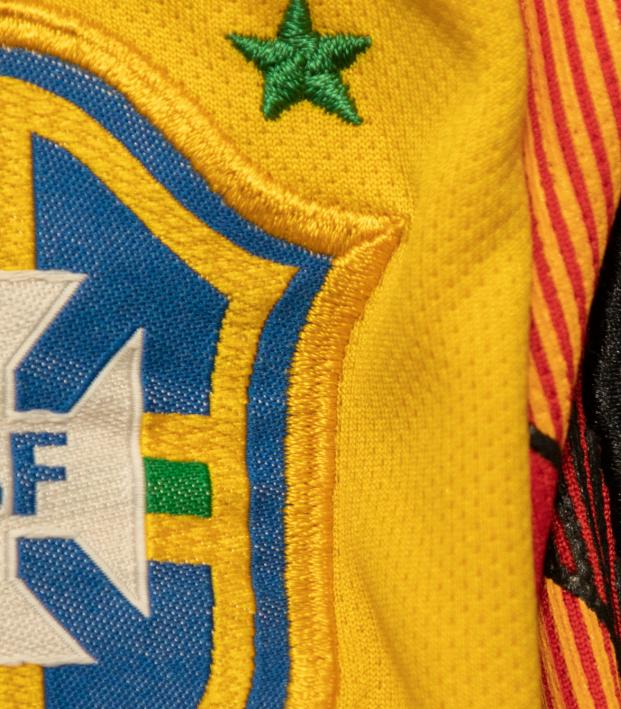 239 days. That’s how long we’ve got to wait until June 14, the day when Russia will kick off the 2018 World Cup at the Luzhniki Stadium in Moscow. The buildup to the world’s greatest sporting event is gaining traction as we’ve now confirmed 23 of the 32 finalists, and we’ll know the rest of the field come November.

While the grueling qualifying process has been the focus of everyone’s attention, the sporting outfitters tasked with designing the threads on fleek in Russia have been churning through the design process.

Nations like Italy and the Switzerland still have work to do to ensure their place at the 2018 World Cup, but that hasn’t stopped the likes of Nike and Puma from finalizing the jerseys they’ll wear.

Thanks to the fine folks over at Footy Headlines, we can keep tabs on all the latest World Cup kit leaks, and we’ve already got our hands on some unconfirmed designs for Mexico, Germany, Brazil and Portugal. 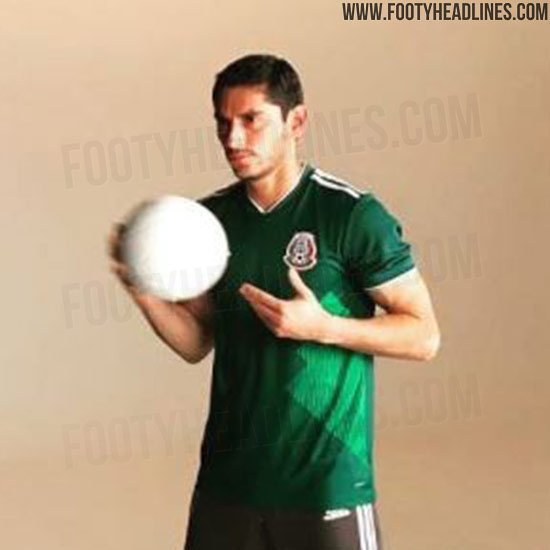 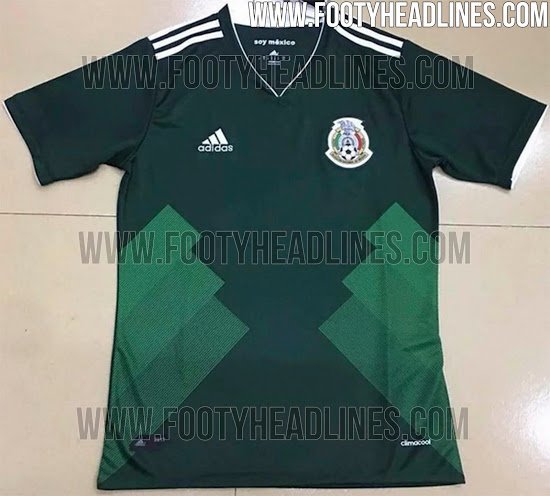 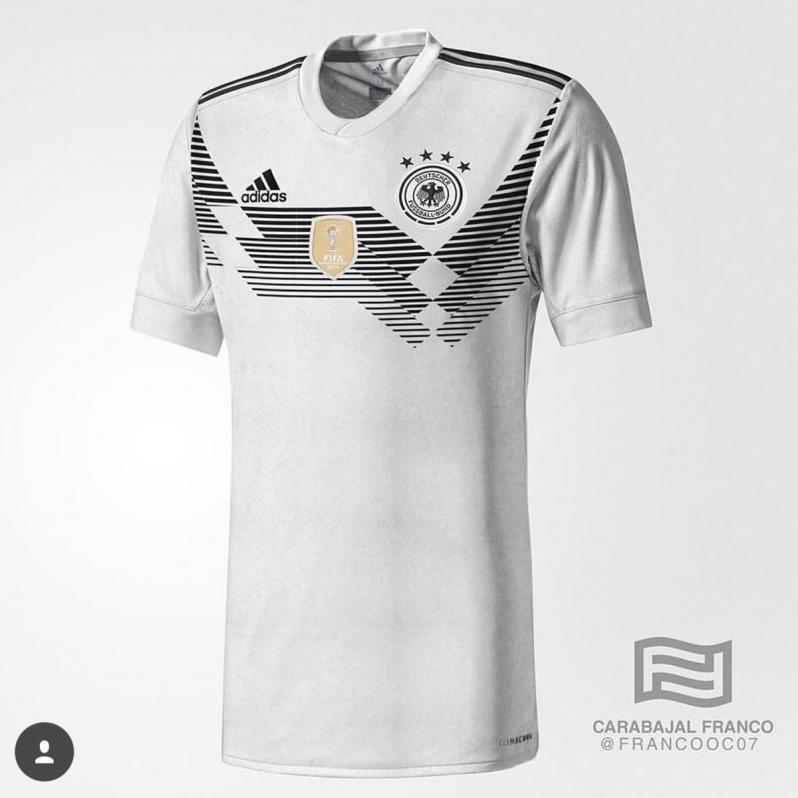 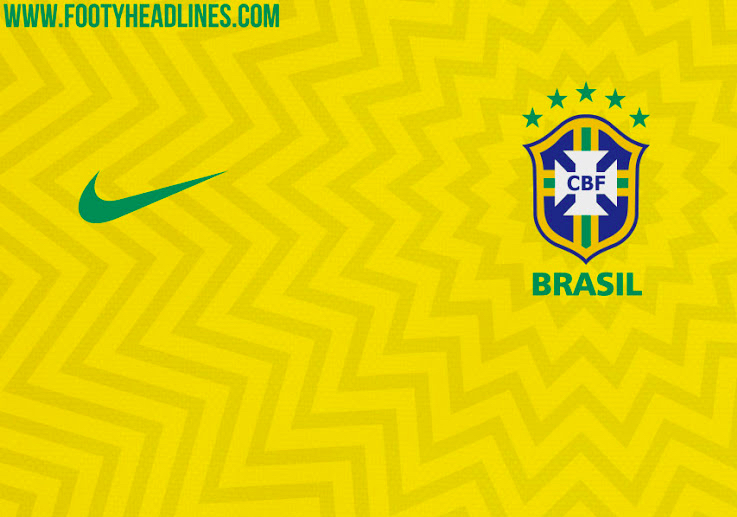 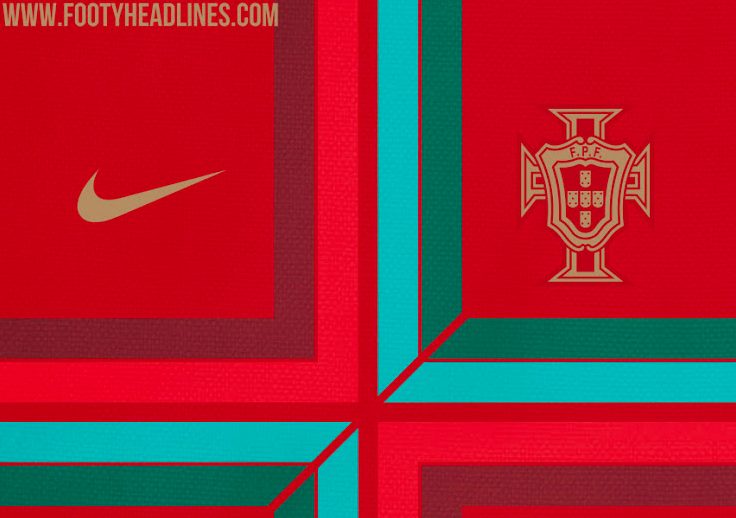 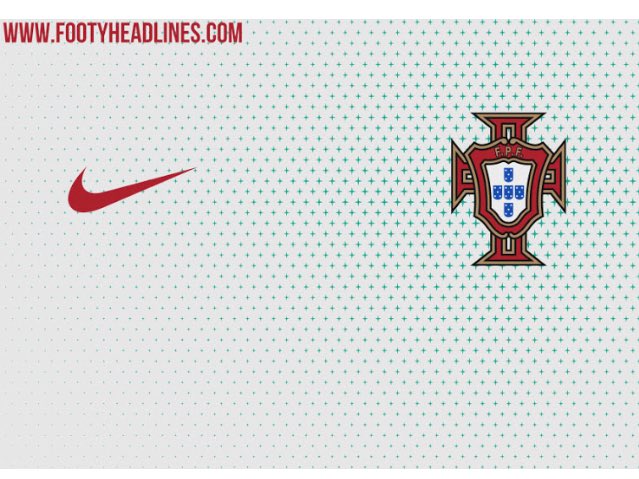