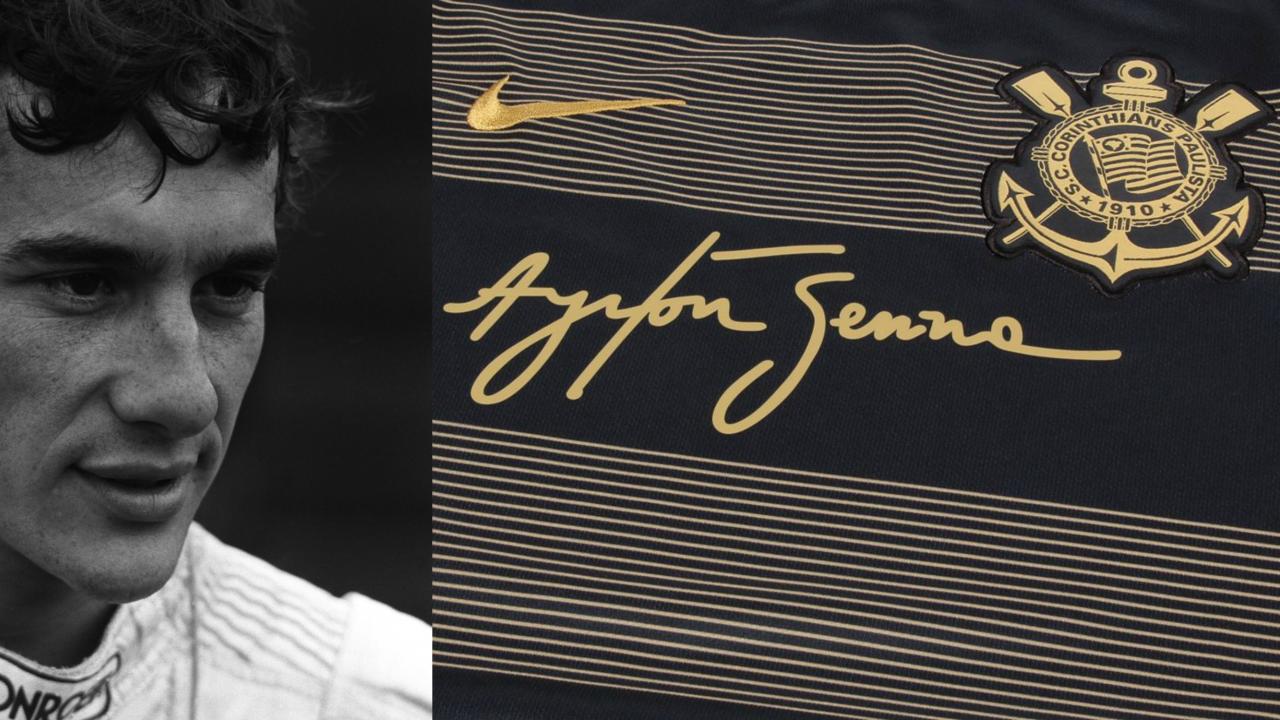 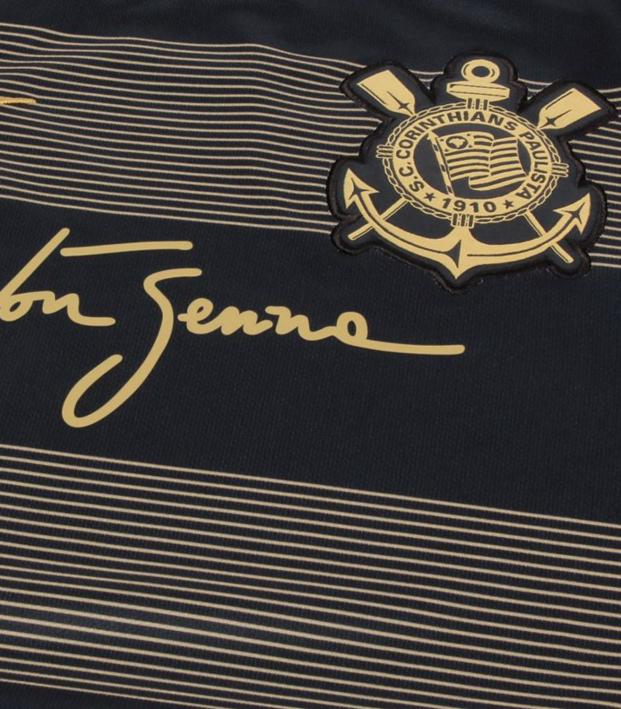 In honor of Formula One driver Ayrton Senna — who was born in São Paulo, supported Corinthians and won three F1 world championships before dying in an accident at the ’94 San Marino Grand Prix — the Brazilian club has launched a third jersey which is stylistically based on black and gold car that Senna used while driving with the Lotus race team.

In lieu of a sponsor, the kit features Senna’s signature and 41 golden lines which represent the total number of Grand Prix victories that the driver recorded throughout his career. The result is absolutely stunning. 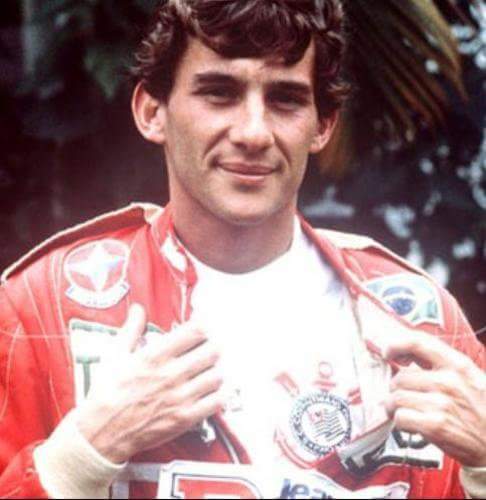 The club will debut the jerseys on Friday when Flamengo travel to Corinthians Arena in Brazilian Serie A action. Flamengo’s currently fifth in the table, Corinthians sit ninth.