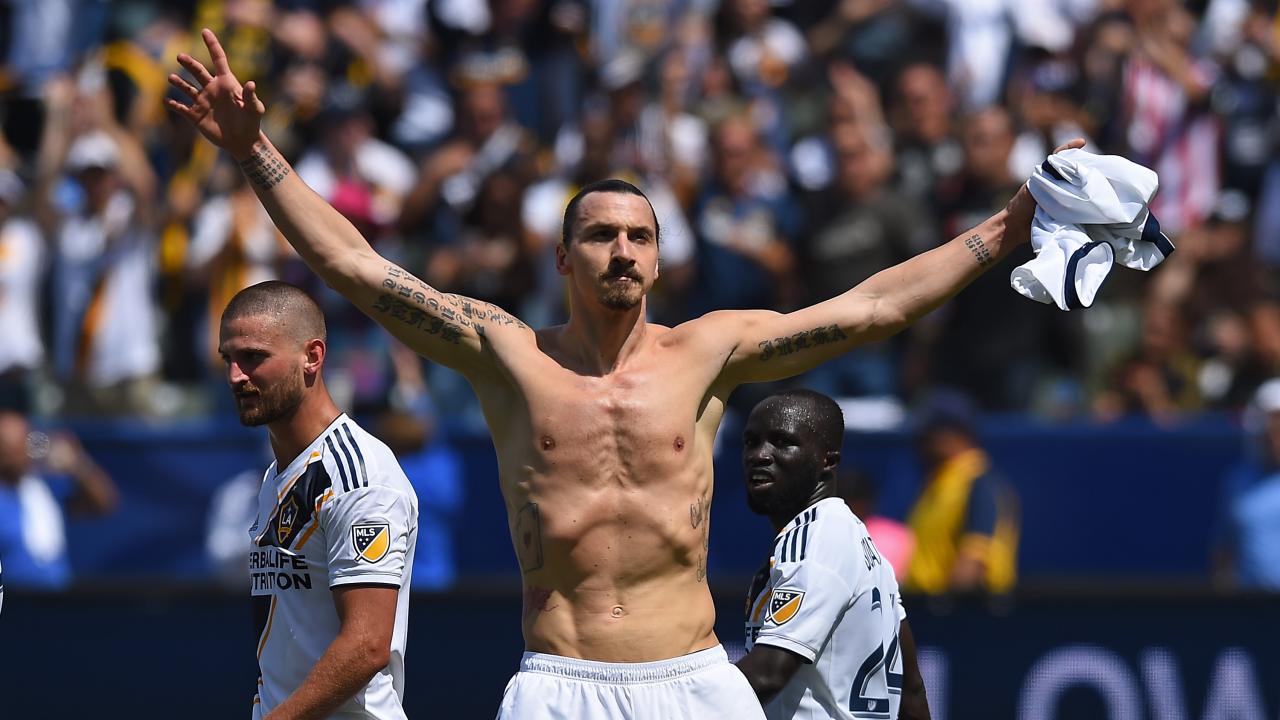 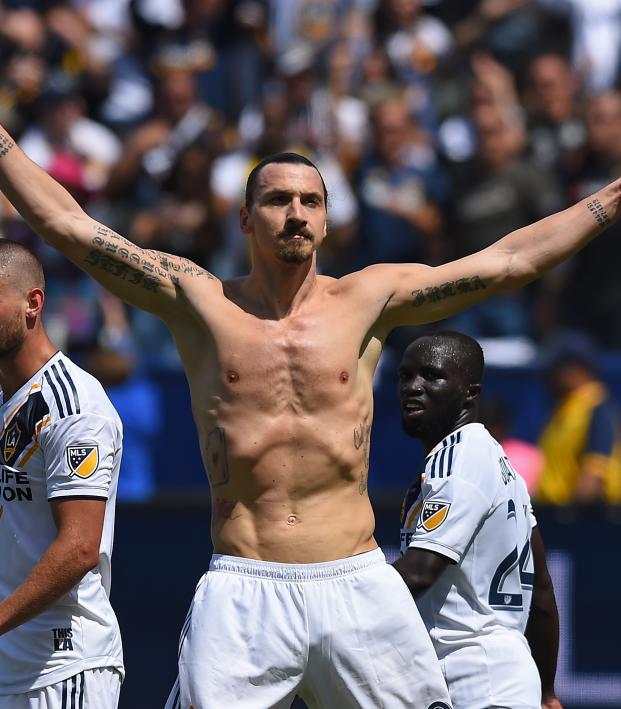 Zlatan Is Ditching Fortnite For Apex Legends, So You Should Too

Zlatan Ibrahimovic has decreed: The day of Fortnite is over. Apex Legends is king now.

Ibrahimovic tweeted his support for Apex Legends, the new battle royale game taking over the world, on Friday, telling his followers to check out his brother Aleksandar’s live Twitch stream. Aleksandar, who in the past has played Fortnite with Zlatan, was playing Apex Legends, not Fortnite.

Apex Legends, released earlier this month by the creators of the Titanfall series, is the newest addition to a slew of battle royale games, made popular first by PUBG and then becoming mainstream with Fortnite.

Apex Legends provides the most polished battle royale game to date, combining MOBA aspects with legends who each have their own abilities and ultimate powers with stylish graphics impeccable controls.

The game was announced and then released on Feb. 4. Within a week more than 25 million people had played it. 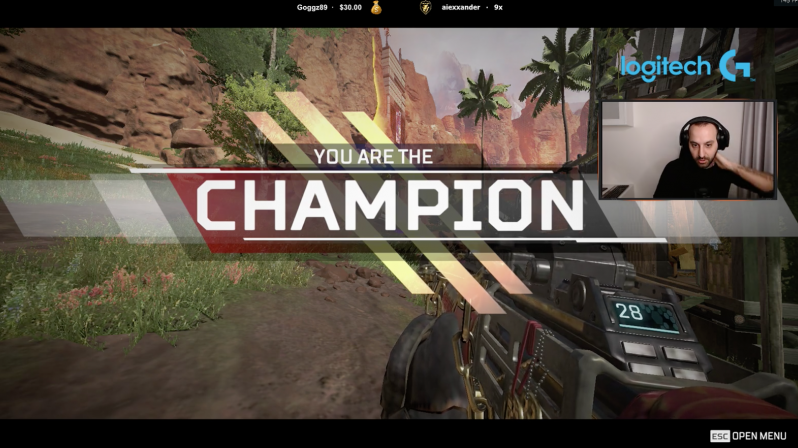 We shouldn’t really be surprised by Zlatan’s support of Apex Legends. The Swede perfectly exemplifies both the words in the title of the game. He’s an apex striker and an absolute legend, on and off the pitch.

And to be honest, you should switch from Fortnite to Apex Legends, too. The game feels better, was designed for battle royale from the start and doesn’t include unnecessary building/crafting, keeping the focus on finding the best guns/attachments and fighting enemies. By forcing gamers to play in groups — and making communication easy and simple — the game gives you a better reason to stay invested. And it’s completely free to play.

Zlatan joined KekGs' Twitch stream on Friday for a while. He, of course, used to be a Fortnite player.

One can only hope those aforementioned players join Zlatan in Apex Legends soon. And maybe MLS?