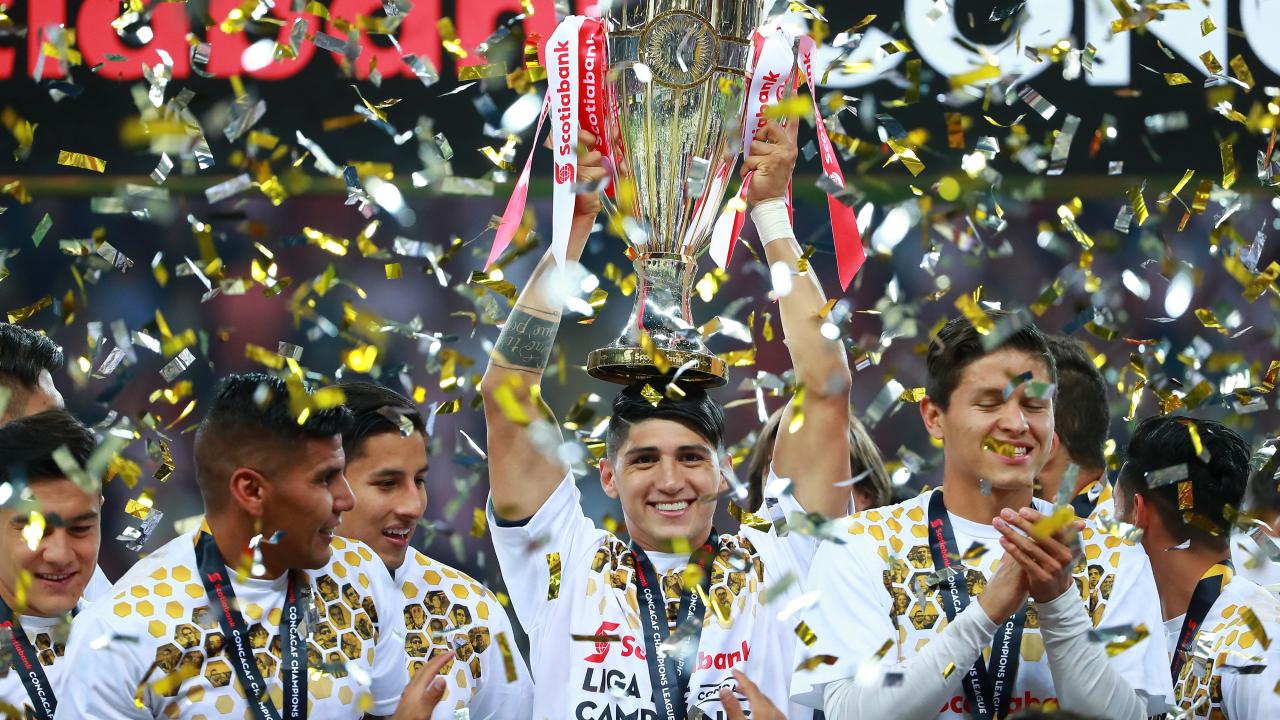 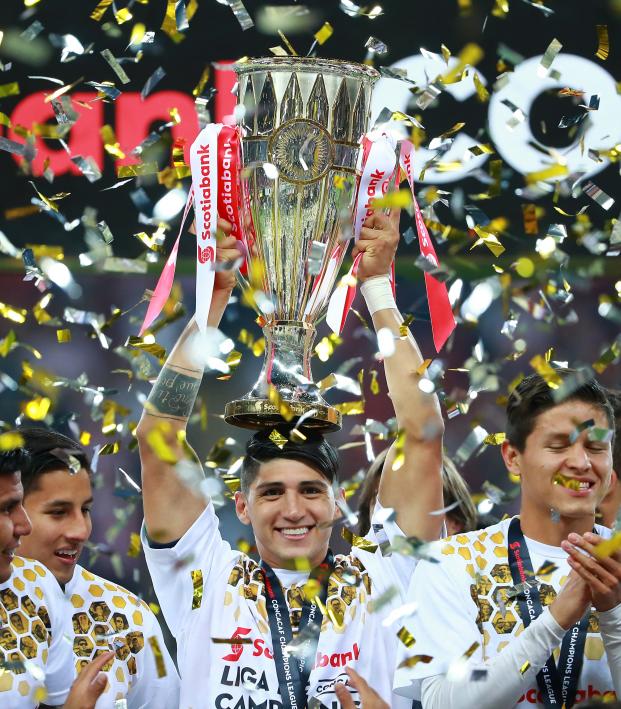 The oddly obscure, yet important CONCACAF Champions League returns this week as 16 of North America's best clubs compete for a spot at the (potentially hugely revamped) 2019 FIFA Club World Cup. While the competition remains on the sidelines for U.S. soccer fans, access to watch the matches just got slightly easier.

CONCACAF announced this past week that Yahoo Sports has acquired the English TV rights for the U.S. market. The matches will be available for streaming through the Yahoo Sports app and on YahooSports.com. Yahoo joins Univision, which carries the Spanish TV rights in America, and Fox Sports Latin America and Flow Sports, which provide coverage for Mexico, Central America and the Caribbean.

If you are unfamiliar with the CCL, it's similar to the UEFA Champions League except the competition jumps straight into the knockout rounds, eliminating group play.

The U.S. and Mexico each get four spots, making up half the tournament. Canada, Costa Rica, El Salvador, Guatemala, Honduras and Panama all get one dedicated spot. The 15th club comes from the Caribbean Club Championship, and the final spot goes to the new CONCACAF League winner — a Europa league of CONCACAF if you will.

Here's a rundown of the clubs who qualified for the 2019 competition:

The Round of 16 first leg matches kick off this week, with the second legs following the next week. Here's a look at the schedule for the first set of games.

2018 champions Chivas failed to make this year's tournament, but eyes will be on 2018 runner-up Toronto FC. Can the club rediscover its 2017 form after a difficult 2018 and the loss of Sebastian Giovinco?

The tie of the round is Toluca taking on Sporting Kansas City, but possibly the most interesting match of the set will be the last one. After winning MLS Cup in 2018, how will Atlanta United do in its first-ever CONCACAF Champions League? The Five Stripes will be led by Golden Boot winner Josef Martinez and Copa Libertadores winner Pity Martinez, who joined the club and replaced Newcastle United bound Miguel Almiron.