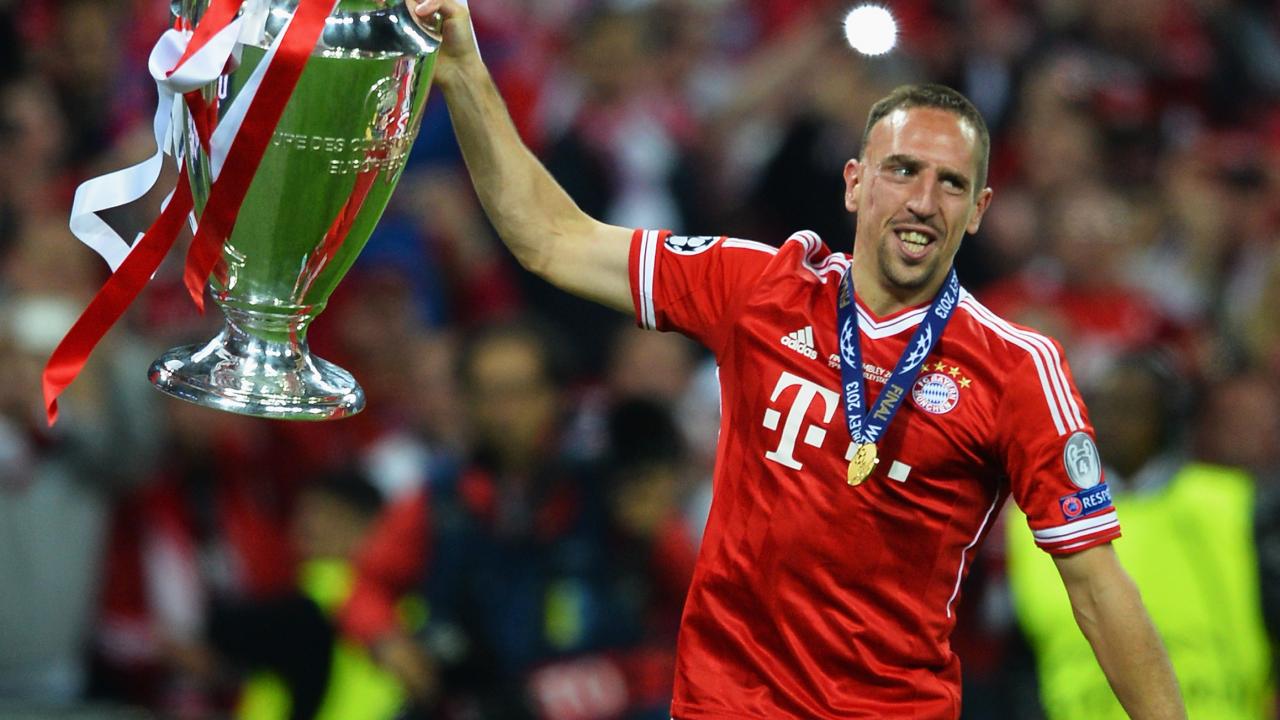 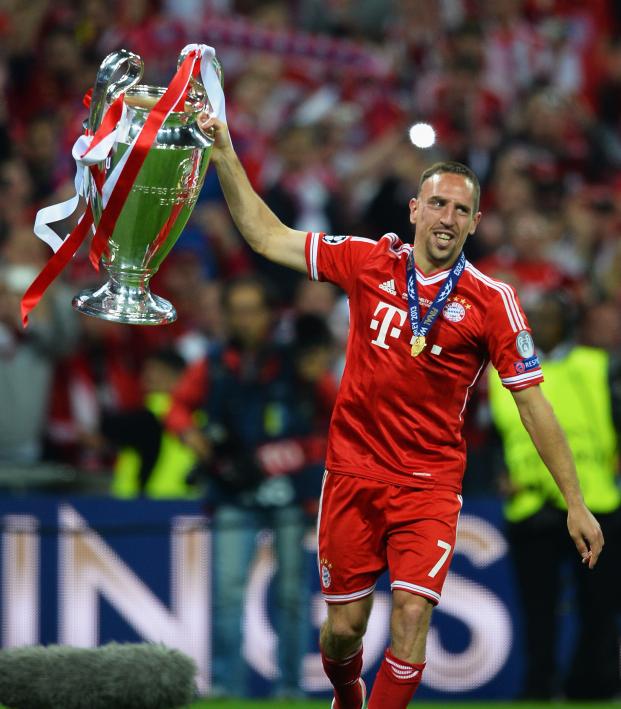 Franck Ribery Is Still Bitter About Losing 2013 Ballon d’Or To Ronaldo; He Might Have A Point

The 2013 Ballon d'Or was one of the closest votes in the history of the award, given to the world’s best footballer in a given year.

And Franck Ribery is still bitter he didn’t win.

Does he have a point? Maybe.

The 2013 Ballon d'Or was an odd one. FIFA, which joined France Football in the awarding of the trophy in 2010, extended the voting period late in the process after announcing it had only received votes from less than 50 percent of eligible voters.

This two-week extension coincided with Cristiano Ronaldo scoring a hat trick to send Portugal to the 2014 World Cup. Ronaldo then won the vote by a narrow margin, his second of five Ballon d’Ors.

Ribery, who had a tremendous year with both Bayern Munich and France, ended up in third place behind Lionel Messi, with less than five percent of the vote separating the three.

The 2013 Ballon d'Or was the only time Ribery finished in the top 3 of the voting in his career. That year he helped Bayern win the Champions League, Bundesliga, DFB-Pokal, UEFA Super Cup and FIFA Club World Cup. Ribery set up both goals in the Champions League final win over Borussia Dortmund, scored four goals in World Cup qualifying to send France to Brazil and was named UEFA and Bundesliga Player of the Year.

He was the best player on the best team in the world at the time.

But was he the best in the world? He certainly thinks so.

During a recent interview with L’Equipe, he said he still thinks he deserved the 2013 Ballon d'Or, despite finishing third.

“Even today, I think I deserved this Ballon d’Or,” Ribery said. “I still have not digested. I did everything to have it. I filled all the boxes. I won all I could win with Bayern. … I could not do better.

“If the criteria were also those of today (just a vote of journalists), I would have had it. I had nothing to envy to Cristiano Ronaldo or Lionel Messi, that year.

“I experienced this third place as a terrible injustice. I asked the question 10,000 times: Why not me? The more I thought, the more I was disgusted.”

So how did Ronaldo and Messi stack up to Ribery that year? When it comes to team accomplishments, not well. Ronaldo didn’t win any trophies in 2013 with Real Madrid while Messi at least won LaLiga with Barcelona.

In terms of individual statistics, however, Ronaldo and Messi were far above Ribery. Ronaldo and Messi both averaged more than 50 goals over the 2012-13 and 2013-14 campaigns; Ronaldo had 10 goals for Portugal and Messi six for Argentina. In comparison, Ribery has never broken the 20-goal mark in any season of club competition.

Ribery, of course, is a winger, not a primary goal scorer. He led the Bundesliga in assists in 2013 with 15.

But back then goals mattered more than anything, and no one could compete with Ronaldo and Messi, who were putting up incredible numbers (and still are).

Ribery might be right about one thing: Had the 2013 Ballon d'Or been voted on in the same way as the trophy is now, he probably would have won.

In 2016, FIFA and France Football broke off their partnership for the award, returning the Ballon d’Or to France Football alone, which just has journalists vote on the trophy.

In a way, you can feel for Ribery. He was one of the best players in the world in the early 2010s (he’s still pretty good), but he played at a time when Ronaldo and Messi were dominating the game. From 2008-2017, Messi and Ronaldo finished in the top two of voting for the Ballon d’Or every year.

No one came closer to breaking that hegemony than Ribery in 2013, an accomplishment for which he should be proud.

But if he had hit his prime a little later, it might have been him winning the Ballon d’Or in 2018 instead of Luka Modrić, who won the honor based on his team accomplishments as much as his goal scoring.