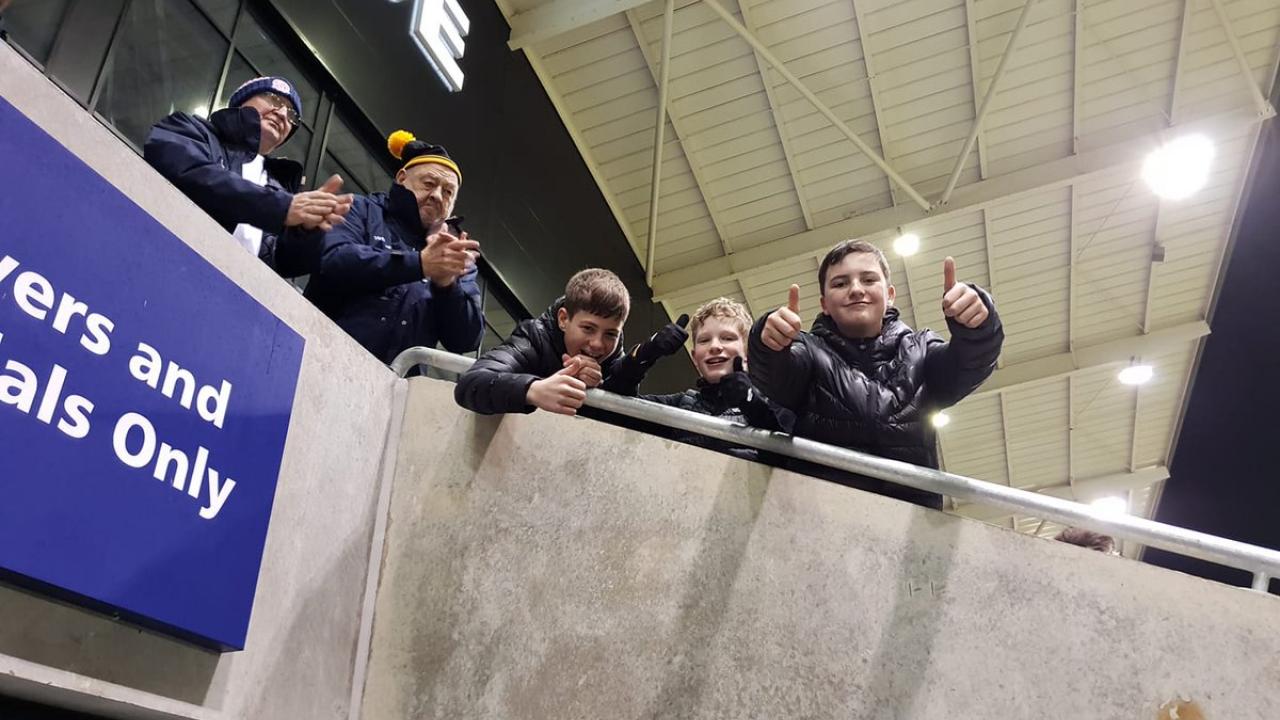 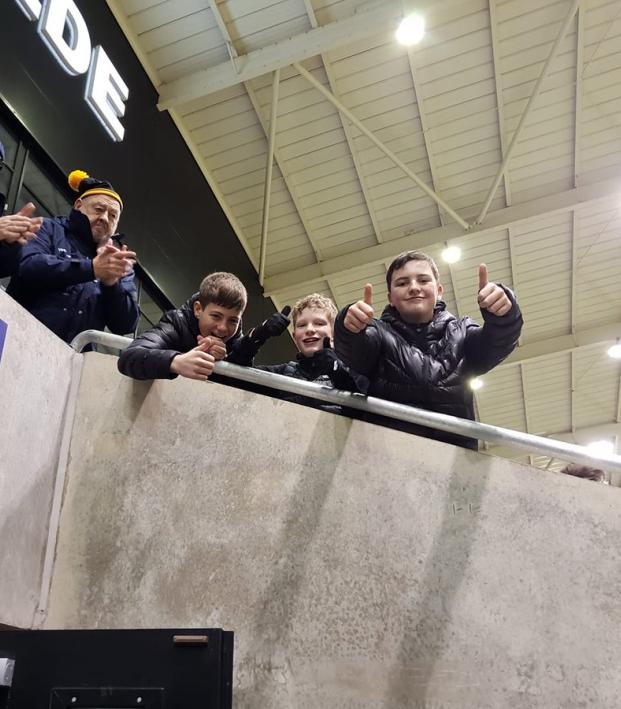 Teen boys can be juvenile, crude, lewd, rude — and hilarious.

Case in point: an FA Trophy match (basically a lesser version of the FA Cup) on Tuesday between National League side AFC Fylde and Northern Premier League club Ramsbottom United (no, that’s not the joke).

During the match, the public address announcer was conned into reading a lascivious statement over the PA.

Three teenagers were able to convince the PA announcer that they needed a vehicle moved for an emergency and gave him the license plate to read out. It was a Bart Simpson gag if Bart Simpson ever grew out of fourth grade humor.

"My dad's blocked in and it's an emergency - could you read this out?"

Aye, an emergency is it lads?  pic.twitter.com/vJR0m8OgzH

One of the pranksters caught it on video.

Classical this was all me and my friends  and I luckily got it on record  @AFCFylde pic.twitter.com/0Qbmz5CIeG

“He actually did it,” giggled one of the boys.

Brilliant work, lads. And just in time for Valentine's Day.

Fortunately, the AFC Fylde crew had some fun with it, and even tried to one-up the boys with a compilation video of Bart Simpson’s prank calls.

Sod it, whilst you're all here, let's watch the master at work.https://t.co/QoXAlXK0eg

Oh, and Fylde won the match, 4-1. The club will play Barnet in 10 days in the fourth round of the FA Trophy. Not that anyone really cares about that when there are still plenty of juvenile jokes about rams' bottoms left on the table.