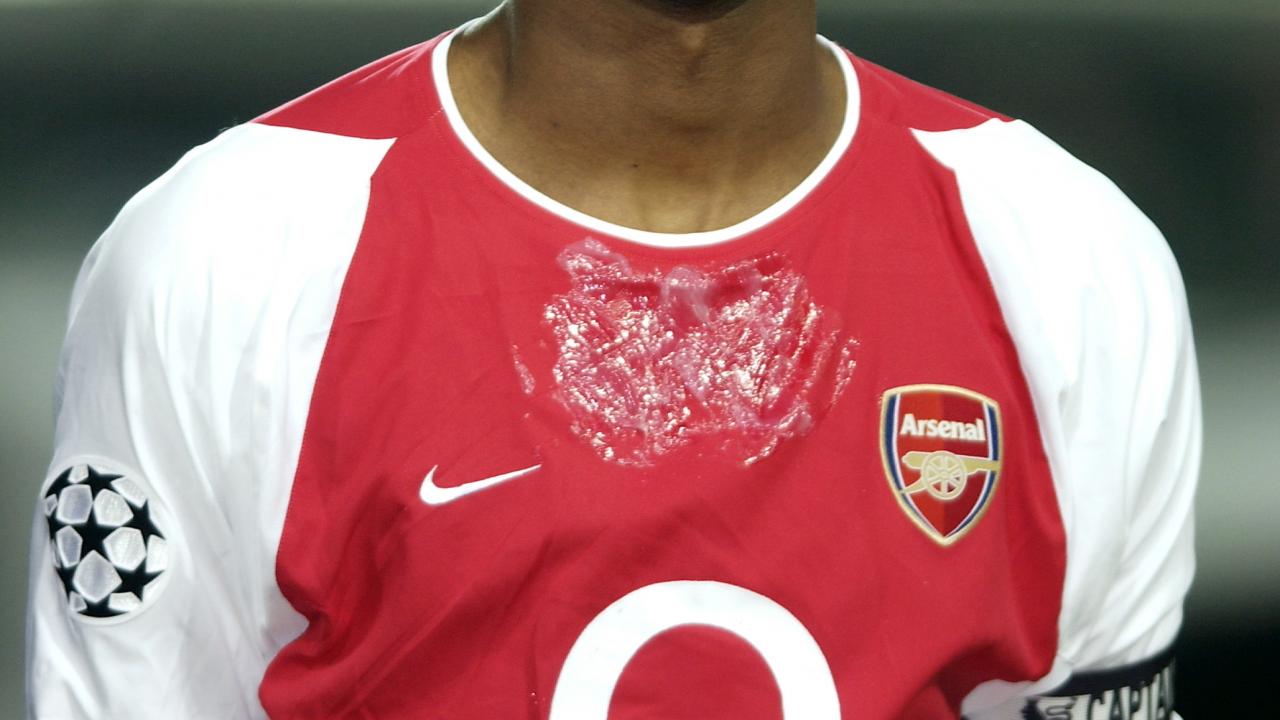 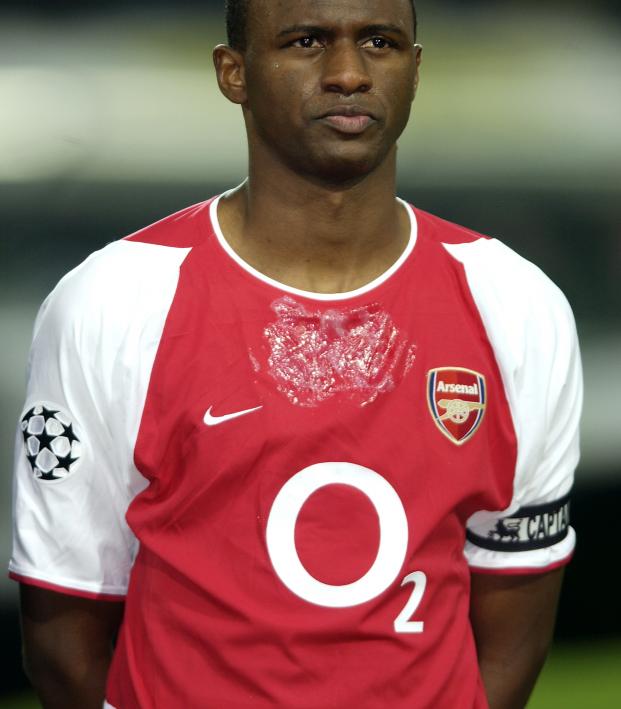 It used to be a common sight in football, particularly if you had Arsenal on the television and midfield enforcer Patrick Vieira was out there crunching people: a gobshite stain between the nips of players that was actually a hearty application of Vicks VapoRub.

There was a common misconception that the lovely bit of goo was actually mucus, which is a decent enough shout given footballers’ love for blowing delicious snot rockets.

But VapoRub promised the clearing of the nasal passage — particularly if you were coming down with a cold — with its overwhelming menthol odor. Did it work? Well, Vieira was a World Cup winner who anchored the Invincibles while eating up ground like a colossal Tremors worm, so it was inevitable that he spawned some imitators.

However, with Vieira having hung up his boots in 2011, the practice of greasing yourself up and telling everyone your Porky Pig has all but disappeared from the game.

Why is that? Should The18’s next big viral campaign be about convincing people to lube themselves up with Vicks VapoRub before doing anything that might entail having to breathe?

While that would be fun, the answer is actually no because we’d probably get sued off god’s green earth.

Looking more into VapoRub, I came across this article from the Mayo Clinic — perhaps the best regarded medical research center in the United States — discussing the product’s usage as a nasal decongestant.

“Vicks VapoRub — a topical ointment made of ingredients including camphor, eucalyptus oil and menthol that you rub on your throat and chest — doesn't relieve nasal congestion. But the strong menthol odor of VapoRub may trick your brain, so you feel like you're breathing through an unclogged nose.

“VapoRub has drawbacks in addition to its ineffectiveness as a nasal decongestant. Swallowing a few teaspoons of camphor — one of the main ingredients in VapoRub and other topical medications, such as Campho-Phenique and Bengay — can cause deadly poisoning in toddlers. Topical camphor absorbed through mucous membranes or broken skin also can be toxic. That's why you should never put VapoRub in or around the nostrils — especially a small child's nostrils. And if VapoRub gets in your eye, it can injure your cornea.”

Not only was Vieira a physical terror out on the pitch, he was actually wielding a power much more sinister across his chest.

There’s also an important learning here with regards to children and the application of VapoRub under their nose. My colleague Travis Yoesting says his parents did this to him, and this probably goes some way towards explaining why he is the way that he is.

Here's Per Mertesacker with more: