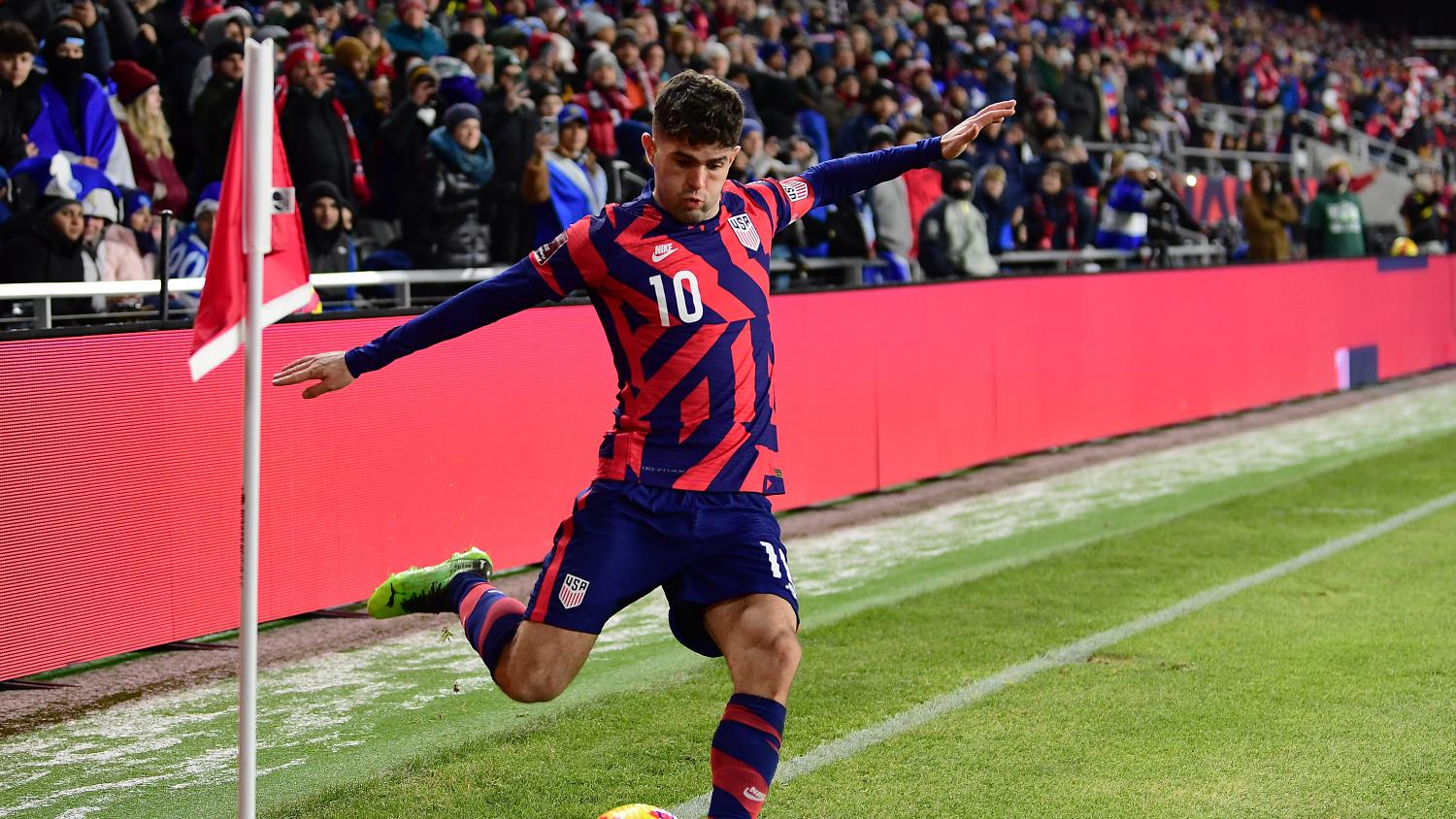 That USMNT vs. El Salvador game was the definition of ‘3 points is 3 points.’
Getty Images

The USMNT is one step closer to the 2022 World Cup after a tight 1-0 victory against El Salvador that also featured an amazing Antonee Robinson celebration. The result was nothing to gloat about for American fans.

Christian Pulisic looked flat and was taken out of the game in the 65th minute. The striker situation continues to haunt the team as Jesús Ferreira was given the start and missed several key chances. The overall team performance finished with the grade of a C. Sure the USMNT passed the test, but not by much.

This leads to a statement that has been thrown around the entire qualifying campaign: 3 points is 3 points.

The math here checks out. https://t.co/Kz5gZbM4tm

The argument for this saying is simple. Winning is the only thing that matters, no matter how pretty or ugly. If the U.S. qualifies will anyone still critique the qualifying? As the “Star-Spangled Banner” is playing before the USMNT takes on Serbia in the opening group stage game, no one is going to say, “but what about that game against El Salvador in January?”

The only goal of World Cup qualifying is to make the damn tournament. That mission failed catastrophically in 2017, so at the end of the day it doesn’t matter how the USMNT gets the points.

Pulisic could have score a hat trick against El Salvador as the USMNT won 7-0 and it would have been the same amount of points, three.

The other side of the “3 points is 3 points” argument is that the saying is the greatest cop-out of all time. The expression is an excuse for playing poorly.

There’s little to be proud of scraping to a 1-0 victory at home against the 70th-ranked nation in the world. This result doesn't provide much confidence going forward.

Germany — ironically ranked lower than the U.S. — had one slip-up in qualifying but was essentially a machine. The Germans won nine out of 10 games, with seven of those being by two or more goals. Shouldn’t this be the bar that the USMNT should set?

Champions and great teams don’t settle for a simple three points, they show the world their dominance.

Which Way Of Thinking Is Correct?

I hate to be a buzzkill, but this isn’t math or science therefore there isn’t a single correct answer and it’s all opinion. Each side of the argument has valid points.

After the El Salvador game I felt a bit of both. It’s frustrating to see a far superior team with loads of European club talent struggle to get a result, but at the same time the three points brings the U.S. one step closer to Qatar.

Concacaf’s qualifying motto of “win at home and draw away” has always gotten the job done. Canada will pose a great challenge on Sunday and three points might not be the outcome. If a draw means a step closer to the biggest tournament on Earth, then so be it.

Eight years have passed since Americans have seen their team in the World Cup. Make it happen.