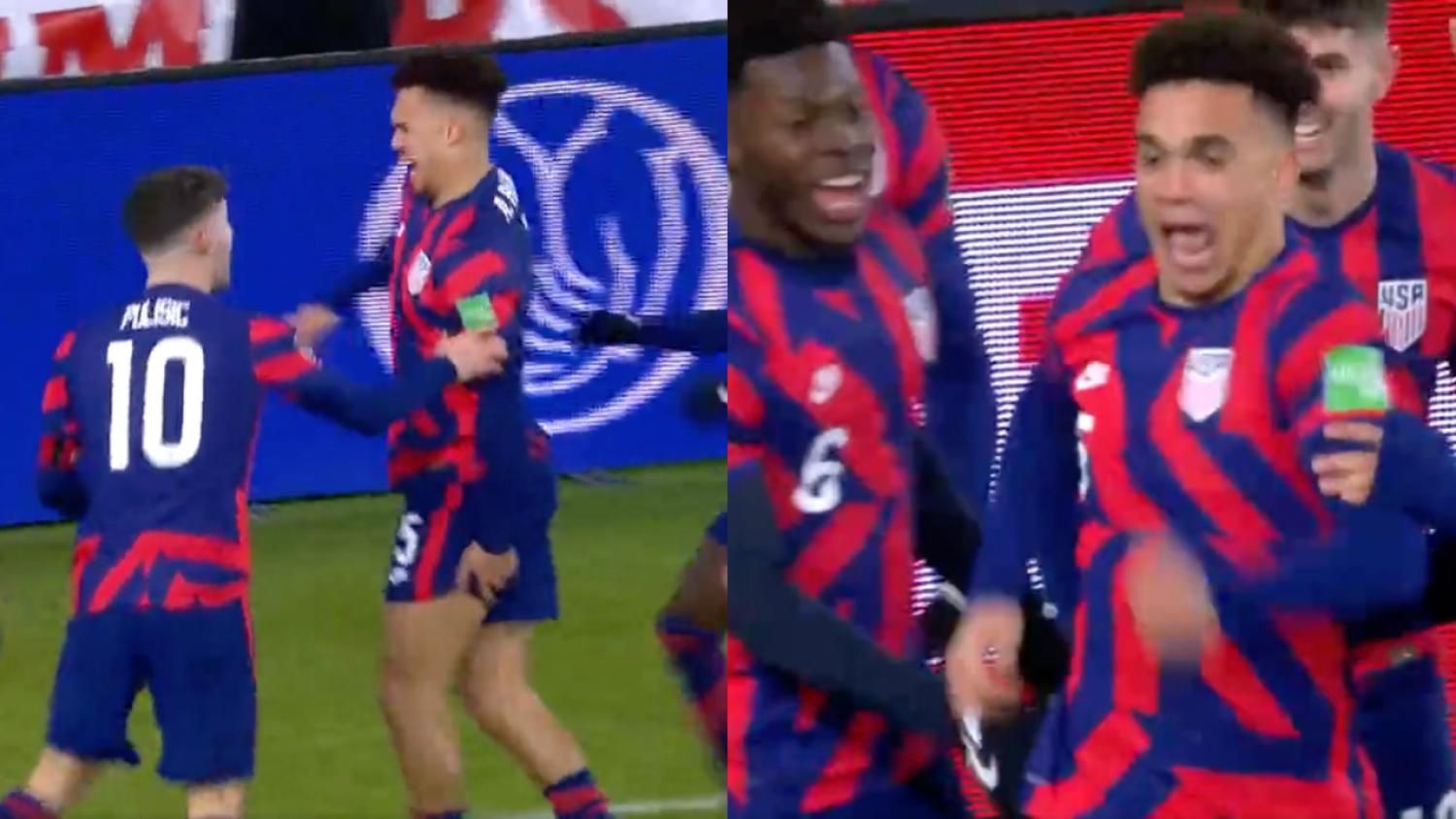 Robinson scored the winner against El Salvador and the path to the World Cup is that much clearer.
The18

Prior to the USMNT's World Cup qualifier against El Salvador on Thursday night, left back Antonee Robinson was asked to discuss his recent attacking form for Championship-leading Fulham, which has just rattled off four straight wins while scoring an incredible 22 goals.

During that run, Robinson's hit one from 20 yards out and provided two assists while going the full 90 in every match.

The 24-year-old said nothing had really changed in his game, except that he was now given license to go forward by first-year Cottagers manager Marco Silva. He then likened Silva's attacking philosophy with that of Gregg Berhalter's, proving that the ties that bind Fulhamerica will never die.

On Thursday night in a Columbus climate that proved to be not that cold after all, the self-proclaimed Jedi was America's best player on the pitch.

From his position in defense, Robinson put three shots on target, including the game-winner in the 52nd minute, provided the second-most passes leading to chances (three) and was almost unplayable off the dribble.

Pretending to pull his hamstring during the goal celebration before transforming into a high-speed train was also the mark of a true genius.

What does the celebration mean? Maybe it's a response to all the questions about the weather and our fears about his position as the only specialist left back in the squad, but I'm making things up.

Time to head up north for the weekend and go fishing for three points at the Donut Box.