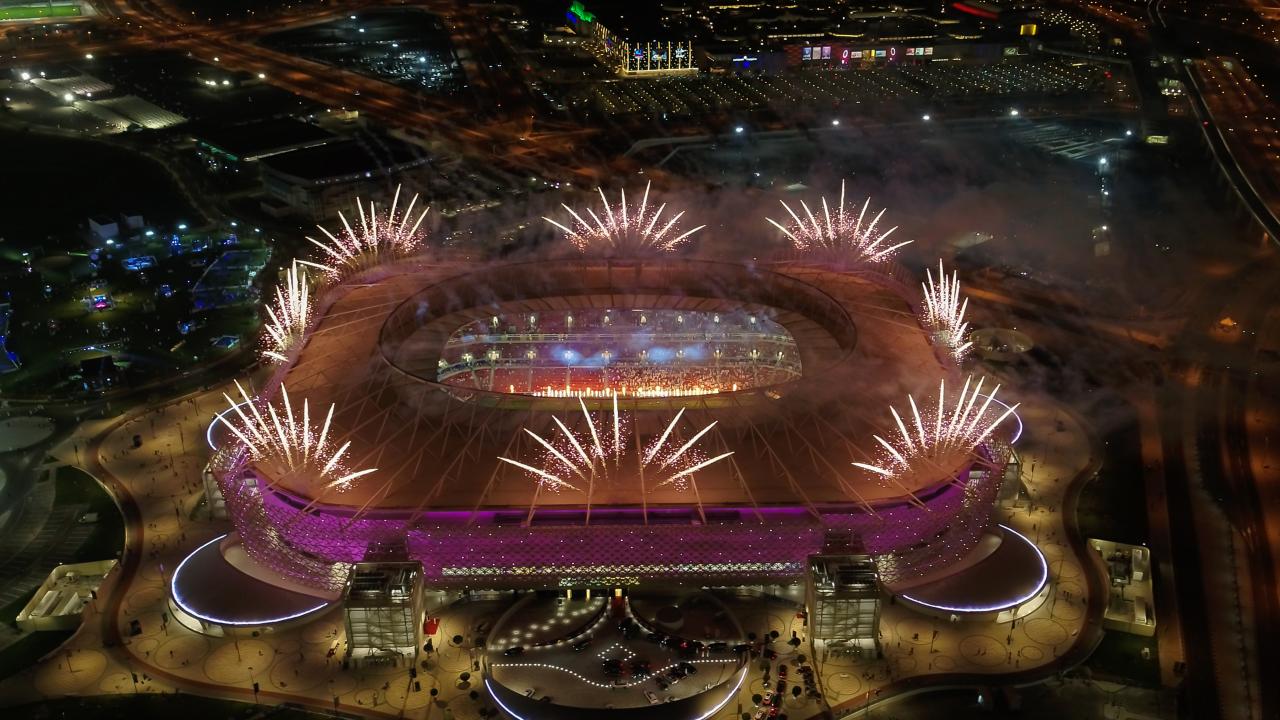 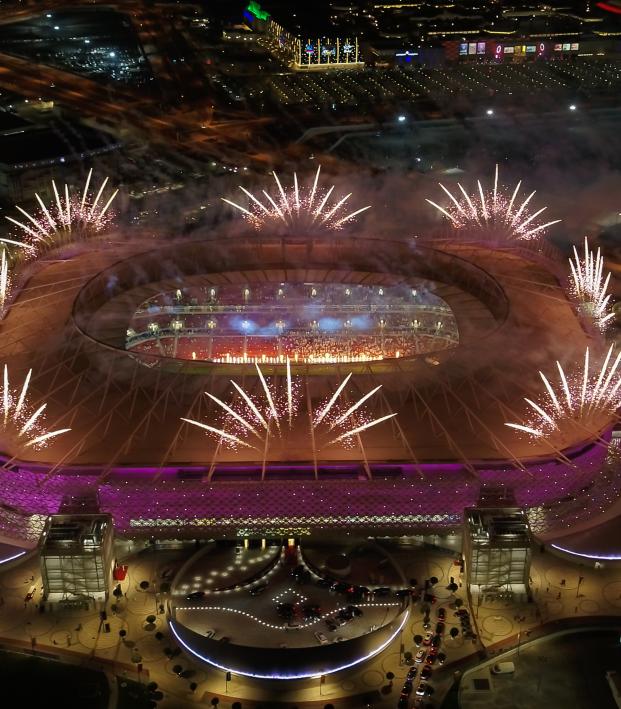 The U.S. announced on Monday a diplomatic boycott of the 2022 Winter Olympics in Beijing, a response to China’s many human rights abuses. Soccer fans across the country are now wondering: What about Qatar?

The White House confirmed the boycott while also explaining athletes will not be barred from competing. It’s a way to send a message to China without hurting the athletes who trained their entire lives for the Games, as has happened in previous full boycotts. The U.S. completely boycotted the 1980 Summer Games in Moscow after the Soviet Union invaded Afghanistan, which led to a counter boycott by the USSR and its allies of the 1984 Summer Olympics in Los Angeles.

“U.S. diplomatic or official representation would treat these games as business as usual in the face of the PRC’s egregious human rights abuses and atrocities in Xinjiang, and we simply can’t do that,” White House press secretary Jen Psaki told reporters Monday. “We have a fundamental commitment to promoting human rights. And we feel strongly in our position and we will continue to take actions to advance human rights in China and beyond.”

China has a pretty bad human rights record in recent years, lowlighted by its treatment of the Uyghur population in the Xinjiang province, which has been described as genocide, not to mention the crackdown of democratic protesters in Hong Kong and military aggression toward Taiwan. Additionally, China has been under fire recently for the apparent disappearance of tennis star Peng Shuai after she accused a senior Communist Party official of sexual assault, which resulted in the Women’s Tennis Association pulling all events from China.

Human rights abusers must be punished somehow, and this is one avenue of diplomacy for the U.S., which made it clear it didn’t want to prevent American athletes from competing. Some Republican politicians have argued the U.S. should go further, suggesting a total boycott. Others have pointed out how American corporations like Coca-Cola, Intel, P&G and Visa will still sponsor and make money off the Games.

“I don’t think that we felt it was the right step to penalize athletes who have been training and preparing for this moment, and we felt that we could send a clear message by not sending an official U.S. delegation,” Psaki said.

Personally, while a full boycott would send a stronger message, I feel like it’s unfair to the athletes involved to be told they can’t compete; even Russian athletes were allowed to compete at recent Olympics despite the fact the nation was more or less banned from the Olympics for systemic doping.

As a soccer site, our biggest question is this: What will the U.S. do about the 2022 World Cup in Qatar?

FIFA decided to give the 2018 and 2022 World Cups to notorious human rights abusers. The USMNT decided to boycott the Russia World Cup in 2018 by failing to qualify, but it looks like the squad is on track to qualify for the 2022 edition in Qatar.

Will the U.S. government make a statement against the human rights abuses committed by Qatar?

Amnesty International has repeatedly accused Qatar of abusing migrant workers, calling it the “Qatar World Cup of Shame.” Inhumanely, homosexuality is illegal in Qatar, though the nation awkwardly claimed all will be welcome. Additionally, the U.S. government is currently prosecuting cases of corruption that resulted in Qatar being awarded the hosting rights back in 2010 under dubious circumstances.

Needless to say, for its small size Qatar has an outsized amount of human rights abuses to its name. Will the U.S. decide to stage some kind of boycott of the 2022 World Cup?

The World Cup is a bigger event than the Olympics. Though the Games draw more viewers to the opening ceremony, interest typically wanes once the odd and eccentric events begin, and the World Cup final is the most-watched sporting event in the world. However, the Olympics are a bigger cultural event, and as such the U.S. doesn’t typically send government officials to the World Cup in the same way, making a diplomatic boycott less meaningful.

What would make a meaningful impact is preventing American corporations from giving FIFA gobs of money as World Cup sponsors. Like the Olympics, the World Cup is dominated by advertising dollars (money that sadly rarely makes it to the women’s game, but that’s for another story). If the U.S. wanted to tell Qatar to stop its human rights abuses, it would think about a corporate boycott of some sort. Of course, convincing corporations that only care about making money to not sponsor the biggest television event in the world would be next to impossible.

FIFA and its sponsors have shown no interest in making any sort of statement in support of human rights. I find it hard to believe the U.S. government will do much about the Qatar World Cup, but it seriously needs to consider at the very least staging a diplomatic boycott as it has done for the 2022 Beijing Games.