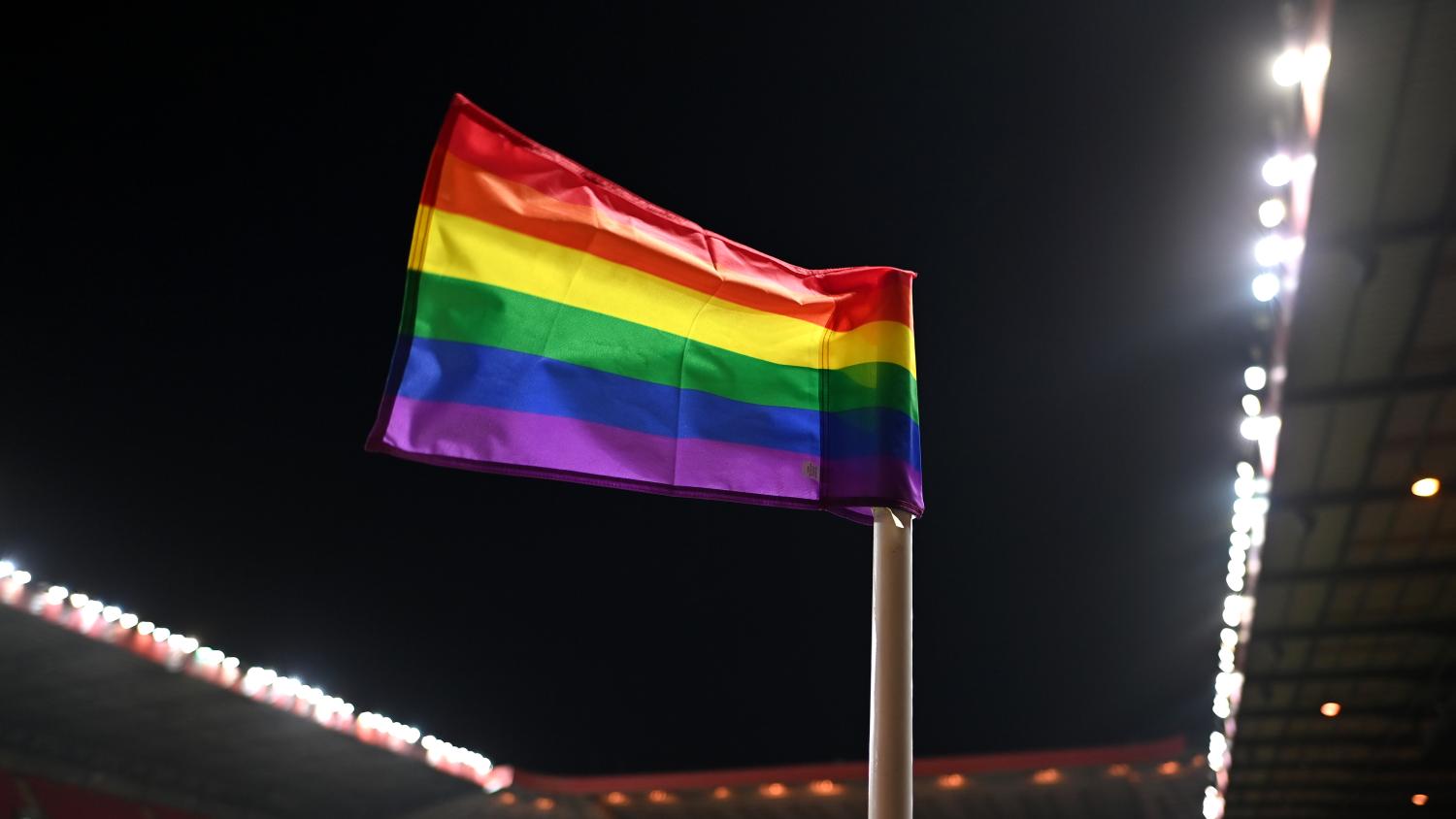 Nasser Al Khater, CEO of the Qatar 2022 World Cup, spoke to the media on Tuesday reassuring that LGBTQ+ fans will be allowed to attend soccer’s biggest tournament next year. The assurance from Al Khater wasn’t completely transparent as LGBTQ+ supporters will need to be wary during their trip to Qatar.

Josh Cavallo, soccer’s only professional men’s player who is openly gay, said he would be scared to play in Qatar. This spurred the ongoing conversation on how Qatar will handle LGBTQ+ fans at the World Cup.

Homosexuality is illegal in Qatar and has a punishment of up to three years in prison. CNN’s Amanda Davies pressed Al Khater on what will happen to LGBTQ+ fans that visit from other countries.

The rule as of now seems to be that LGBTQ+ fans are allowed but any displays of affection could get a person in trouble.

Despite the country’s anti-homosexuality laws, Nasser Al Khater, CEO of Qatar 2022, tells @AmandaDCNN that members of the LGBTQ community will be safe at the World Cup.https://t.co/y2W7xbU6BR pic.twitter.com/bnzFcCnuIe

Honoured to help stand for change with human rights and equality for my LGBTQ community. Let’s change the world for the better. https://t.co/NxWaz6gRIp

Al Khater repeatedly stated that Qatar is a “tolerant country” and fans shouldn’t be concerned. One sign of this tolerance is the rule that rainbow flags and symbolism will be permitted during the 2022 World Cup despite the country’s strict laws against homosexuality.

Reading between the lines here, it sounds like the safest move for LGBTQ+ fans traveling to Qatar next year is to try to fly under the radar. It will be interesting to see the development of the LGBTQ+ conversation in Qatar as the tournament comes closer.