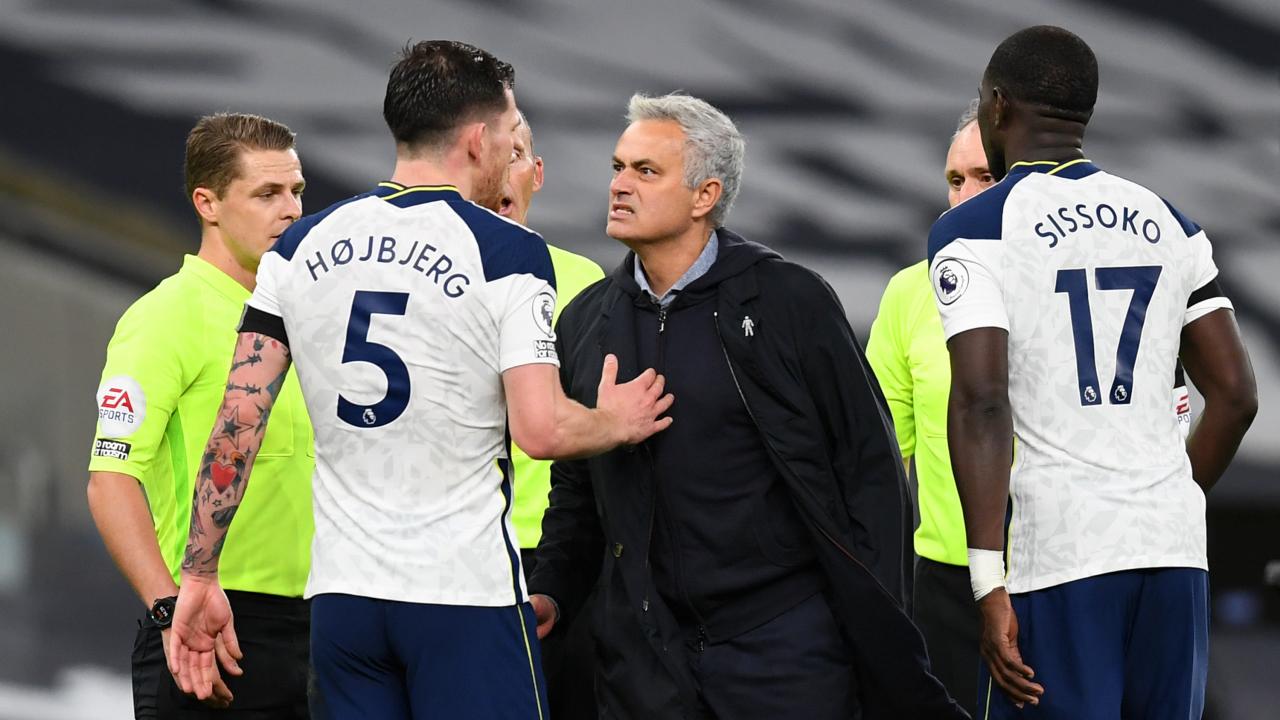 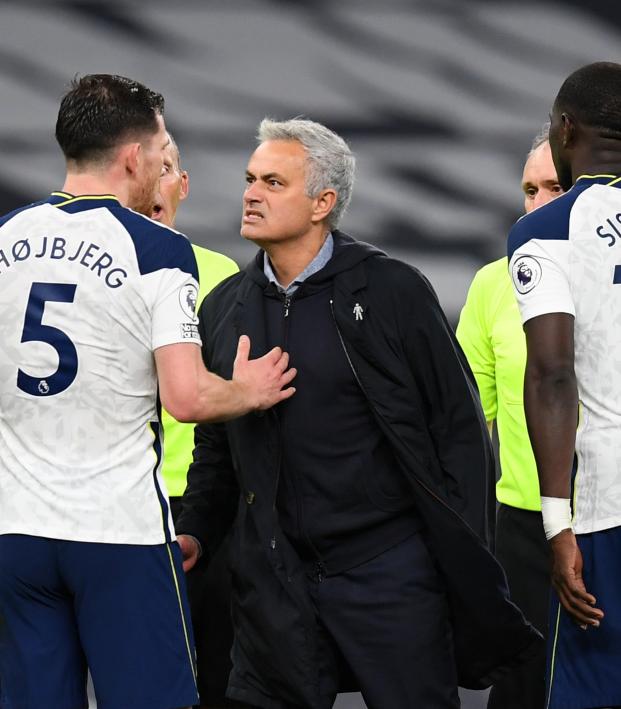 Video Of Every Spurs Tackle, Block And Clearance Vs. Man City Is My Drug

There are times when you’re watching an incredible match and at a total loss as to how you’d explain the breathless spirit of the performance when it outweighs any one particular action like a line-splitting pass or must-watch goal.

Tottenham versus Manchester City on Saturday perfectly encapsulated that feeling. The easiest take was to label it a vintage José Mourinho master class, but that’s the most banal and hackneyed angle imaginable.

To say “classic Mourinho” is a ridiculous delegitimization of defensive performances that were arguably better than any goals scored in the Premier League this season. Toby Alderweireld, Eric Dier and Pierre-Emile Højbjerg were superheroes, and Harry Kane provided more than enough elegance going forward to hogwash the notion of some sort of smash and grab.

This wasn’t a parked bus. It was a two-ton muscle car smashing its way through City’s 4-3-3 with Moussa Sissoko at the wheel and Kevin De Bruyne wondering when the hell he could exit the vehicle.

The goals from Son Heung-min and Giovani Lo Celso told part of the story, but this new video from Tottenham’s Twitter account — showcasing the tackles, blocks, clearances and interceptions — does an even better job.

A masterclass in big tackles, strong mentalities and putting it all on the line #THFC #COYS pic.twitter.com/6zSAE2OhIt

Jose Mourinho embraces his Tottenham players after a win that puts them top of the Premier League table pic.twitter.com/vU0AOw2n5y

The win took Spurs to the top of the table on goal difference. They play Ludogorets in the Europa League on Thursday followed by a massive trip to Stamford Bridge to play Chelsea on Sunday.