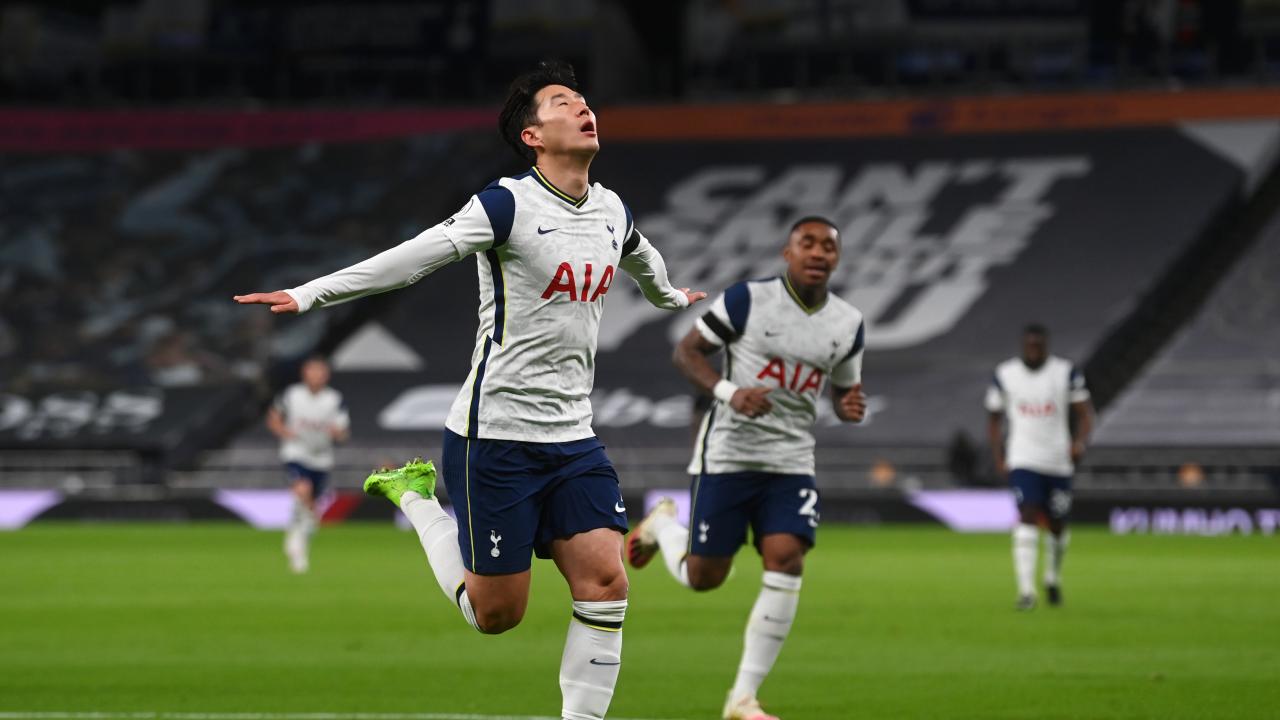 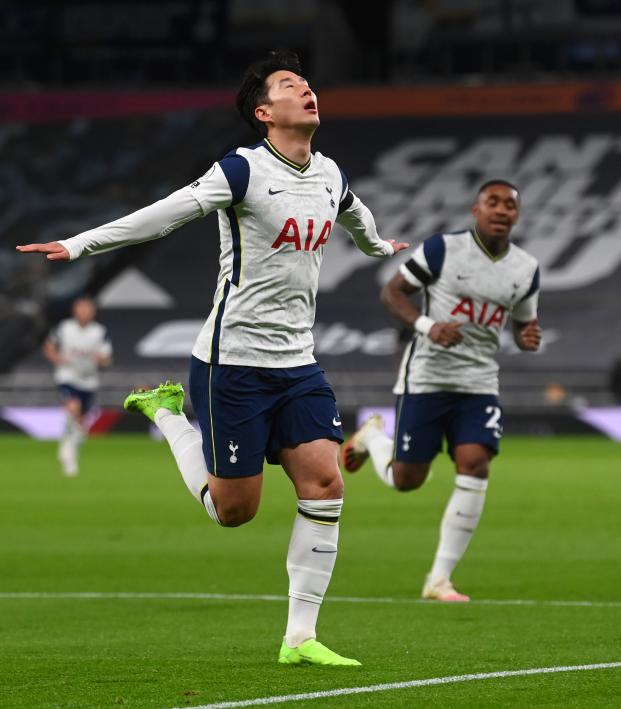 Reuters November 21, 2020
Tottenham leads the Premier League and it’s hard to say they don’t deserve to be there.

Goals in each half from Son Heung-min and substitute Giovani lo Celso, secured the three points and a fourth straight league win for Spurs, who are two points ahead of second-placed Chelsea.

Mourinho's men grabbed the lead in the fifth minute when Son got round the back of City’s defence to latch on to a perfect, lofted pass over the top from Tanguy Ndombele and slip the ball through the legs of the advancing Ederson for the South Korean's ninth league goal of the season.

Harry Kane had the ball in the net in the 13th minute, slotting home from Son at the end of a sweeping move but the effort was disallowed for offside.

City were frustrated when Aymeric Laporte drove home after being set up by Gabriel Jesus but referee Mike Dean, after reviewing the pitch-side monitor, ruled the Brazilian had handled.

The visitors enjoyed the bulk of possession without threatening the goal too often while a well-organised Spurs kept compact and looked to strike on the break.

That proved to be a wise tactic when Lo Celso, just 35 seconds after being introduced from the bench, was found by Kane and kept his cool to slip past Ederson, who again had rushed out of his goal.

Spurs keeper Hugo Lloris did well in the final minute to keep out a header from Ruben Dias as City were left to reflect n a result that left them adrift in 10th place, eight points behind Tottenham.

The victory was the first time Mourinho has enjoyed back-to-back wins over his old rival Guardiola.