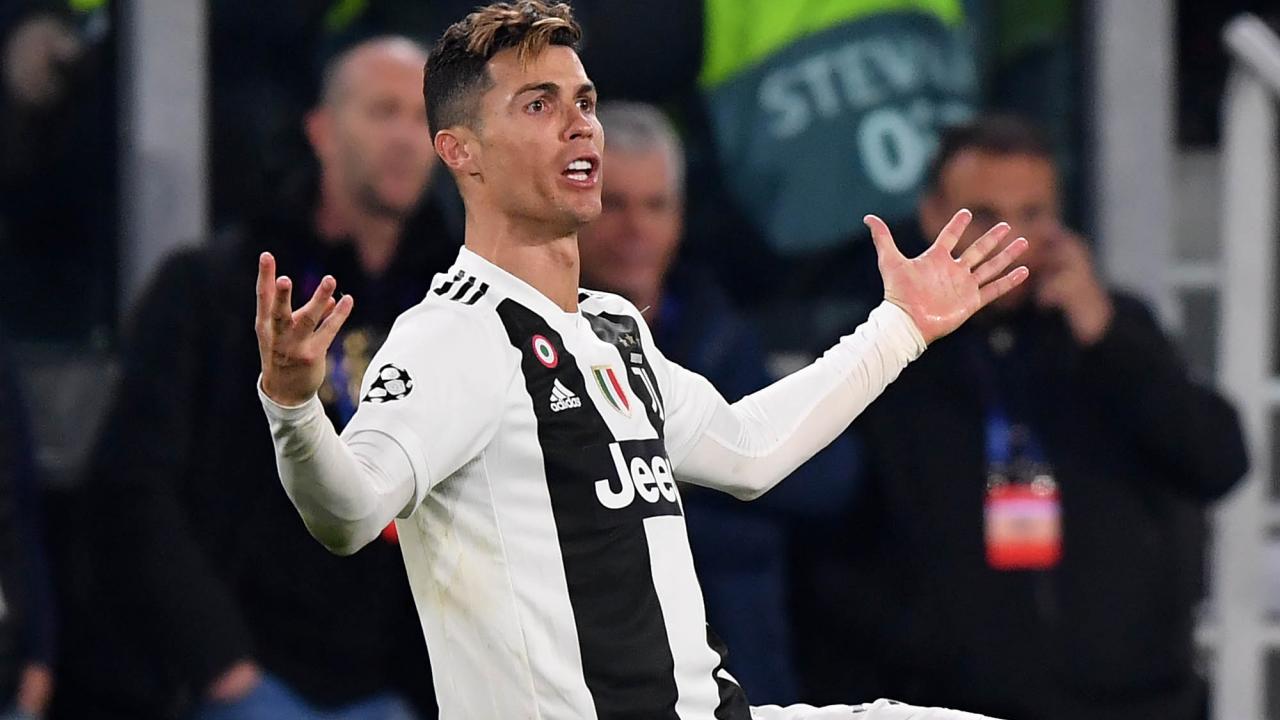 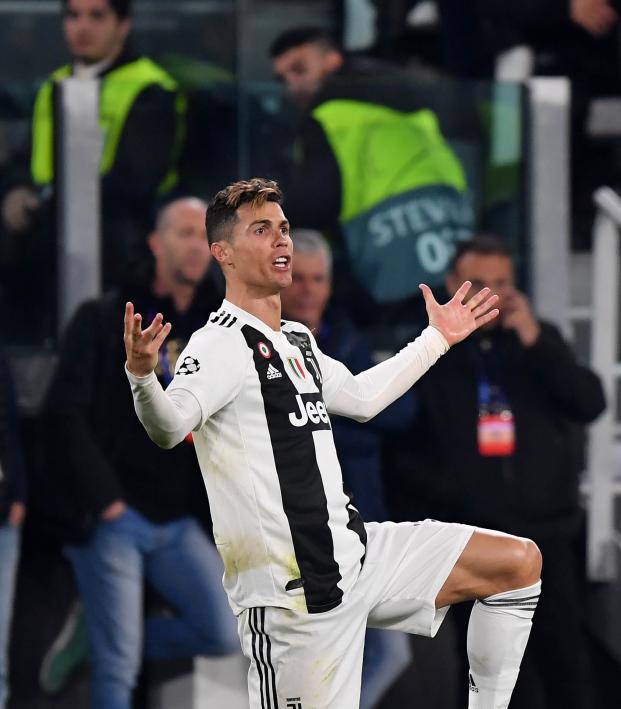 Should TNT Have Pulled The Plug On Barça-Man U To Show Juve-Ajax?

This year has, by all respects, been a bit of an experiment for TNT and Turner Sports’ coverage of the Champions League. Having acquired the U.S. television rights to the world’s biggest club competition from FOX starting this season, the broadcaster has struggled to impress viewers from casuals to the most hardcore of fans.

While the occasional field piece and amusing cartoons are alright, TNT’s insistence on using a former NBA player as one of its primary analysts is nothing short of insulting to soccer fans, no matter how much of a Tottenham fanboy Steve Nash is.

But the worst decision from Turner Sports has been to only show one match on TV at any given time. Despite owning at least three channels that could easily air matches without interrupting programming, Turner refuses to air anything more than the bare minimum, instead wanting you to pay high fees for its less-than-stellar streaming service.

This was never more evident than on Tuesday when two huge matches were on the slate.

It makes some sense that TNT opted to air the Barcelona-United match. The two teams are among the most popular in the world and you couldn’t count out Ole Gunnar Solskjær’s side after his team rallied past PSG in dramatic fashion in the Round of 16.

Juventus and Ajax, while quite popular in their respective leagues, don’t have the same level of global following. Plus, most expected Cristiano Ronaldo, the robot, to take care of business.

But as both matches wore on, Barcelona pulled away from United. Lionel Messi scored twice in four minutes, Philippe Coutinho hit a banger and the home side was cruising up 4-0 on aggregate.

Soon after Coutinho scored to all but end the tie, Ajax took a deserved 2-1 lead over Juventus, putting one of the favorites on the brink of elimination.

But most Americans only saw the boring second half of Barça-United and didn’t get to see the thriller in Turin.

The question is: Should TNT have switched to the Juve-Ajax match?

It’s a tough question to answer.

A broadcaster turning away from a game in the middle of a match is one of the cardinal sins in sports TV. No matter how one-sided the score, switching off a match is essentially an insult to all fans and players involved in the game. Plus, with these midday games in the U.S., many fans record the games to watch when they get home from school or work. TNT made a commitment to showing the Barcelona-Manchester United match, so it has some responsibility to show it in its entirety.

This is the Champions League. This is tournament soccer. This is a thrilling match day with two must-see games on tap.

If TNT isn’t going to make both matches readily available (B/R Live isn’t really a viable option for most), it has a responsibility to show the best match at any given time.

And on Tuesday, the best match was Juve-Ajax as soon as Messi scored twice to make it 3-0 on aggregate.

Ajax played brilliant football, taking it to the Italian giant to win 2-1. But TNT stuck with Barcelona-United for the full 90 minutes, forcing us to look at Alexis Sanchez's ugly pencil mustache.

Fans could have turned to Univision’s Spanish-language coverage (and probably should have), but this 2019 and Americans should have the ability to watch the best Champions League matches in English and Spanish, or both at the same time.

TNT did eventually switch to the match in Turin with 89:15 on the clock after Manchester United was put out of its misery, but by then it was too late. Juventus, which needed two goals, couldn’t even get one, losing 3-2 on aggregate.

TV broadcasters changing the game on air in the middle of the action used to be common during events like the NCAA basketball tournament and channels like the NFL Red Zone are wildly popular. These days, most broadcasters instead make every game available on basic cable, which allows the viewer to choose when to switch and to what game. Turner Sports is part owner of the NCAA Tournament TV rights but has opted against common-sense broadcasting just to try to get a few more bucks.

If TNT isn’t going to show all the matches, it must switch when one match is a rout and the other a thrilling upset.

If TNT is going to show the Champions League, it must show football fans some damn respect.