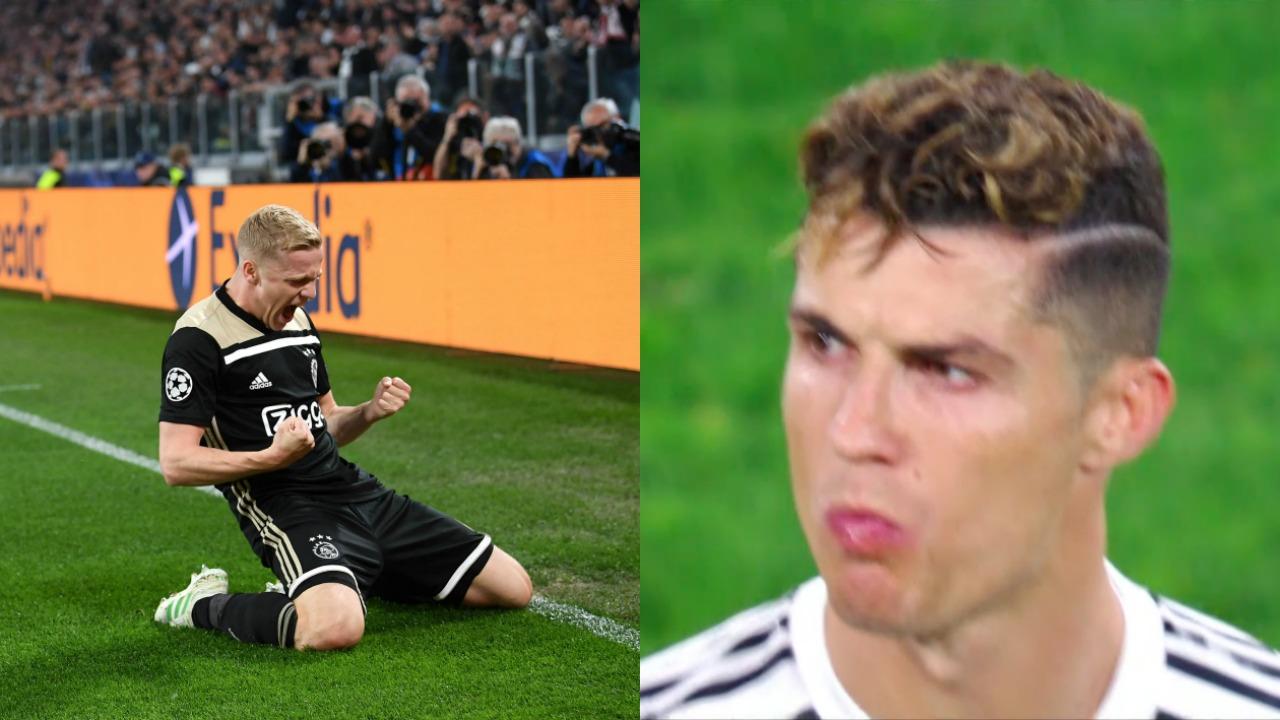 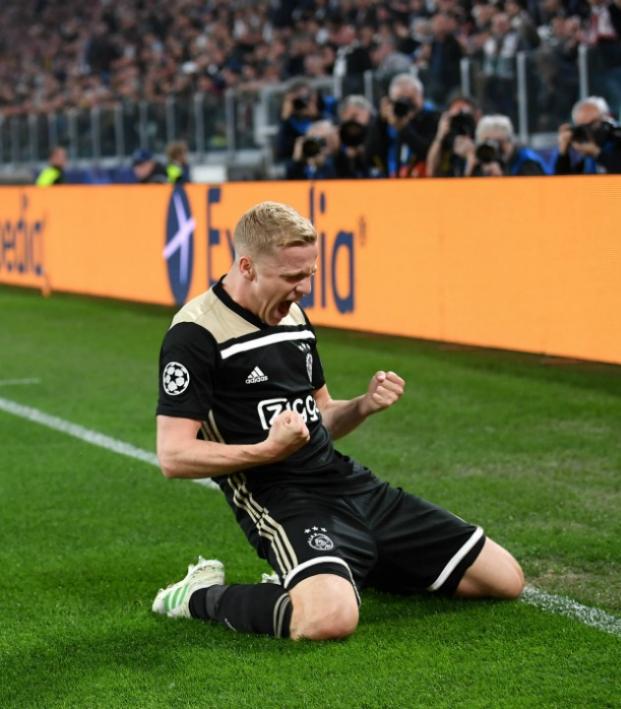 Connor Fleming April 16, 2019
It’s a shame this team will eventually be ripped apart, but not before an appearance in the UCL semis.

Ajax has advanced to the semifinals of the Champions League for the first time since 1997 after tearing Juventus apart with a glorious second-half display of footballing excellence that ultimately yielded the game-winning goal from captain Matthijs de Ligt in the 67th minute.

The Amsterdam-based club scored two at Juventus Stadium — which is an exceptionally rare feat for an away side — but it could’ve been four or five but for the goalkeeping of Wojciech Szczesny and an Ajax desire to combine on six backheels and three disguised reverse passes within the box before every shot.

Not that any neutral could complain; it was truly beautiful football from the storied club.

And the opening period of the match foreshadowed zero of what was to come. Juventus dominated the opening 20 minutes while Ajax remained pinned in its own half. There was also the troubling sight of Noussair Mazraoui, deputizing for the suspended Nicolas Tagliafico at left back, having to be replaced only 11 minutes in by Daley Sinkgraven, who’s hardly played this season.

However, Ajax did give a sign of things to come when trying to engineer a PlayStation goal with its first foray forward in the 21st minute.

But Juve’s stratagem of living Cristiano Ronaldo’s charmed European existence by osmosis paid dividends in the 28th minute when the attacker found himself unmarked to head home a corner and put Juve up 2-1 on aggregate.

However, much like in the first leg, Ajax fired straight back six minutes later. Donny van de Beek was just onside to control a speculative shot from distance, turn and place his shot beyond Szczesny.

The match was so tight — there was nothing between the sides on the scoreboard or out on the pitch. The second half promised more of the same, but that was certainly not the case.

For over 20 minutes, Ajax tore into Juventus time after time. Every Juve pass forward was fruitlessly intercepted, and every Ajax attack looked a certain goal.

But an Ajax goal was coming. It was inevitable, like winter coming to Westeros, and it came when De Ligt attacked a corner like a medieval siege tower.

From there, Ajax kept laying it on without scoring, including having one chalked off.

Juventus was reduced to looking for a handball call from French referee Clément Turpin, but the footballing gods rightfully determined that the team that’s two or three times superior to the opposition should advance to the semifinals.