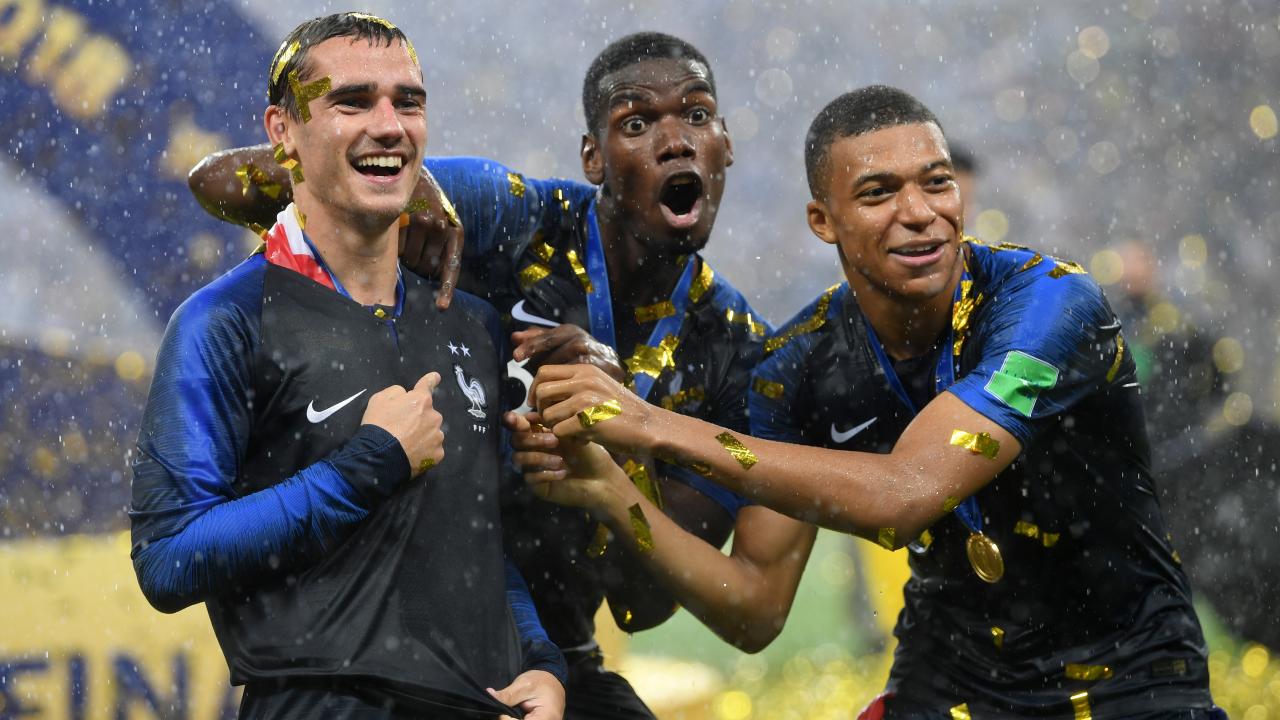 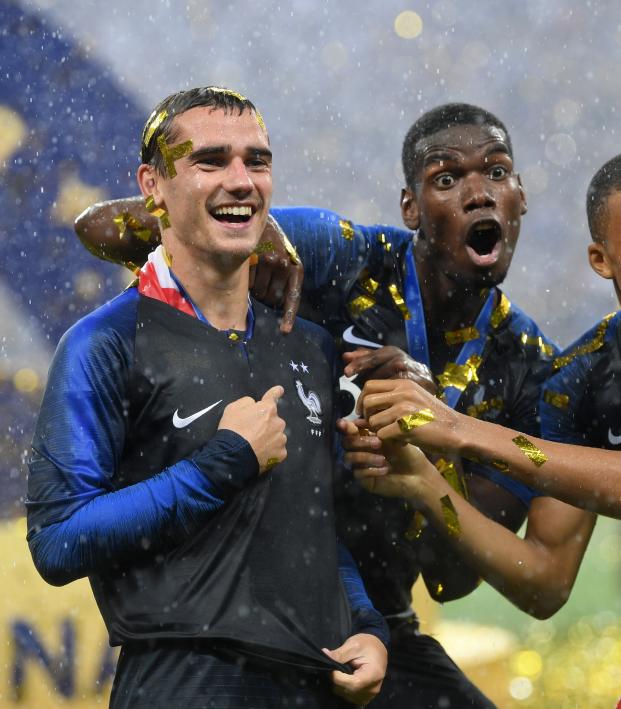 These 18 World Cup Statistics Will Blow Your Mind

It’s already a few days after the 2018 World Cup, and if you’re like us, you're still hanging on to anything that's related to the best tournament in sports. Whether it be something about the team of the tournament, a debate about Griezmann’s dive or VAR, no one wants to forget the tournament that might have been the best World Cup ever.

We’re doing our job to keep the World Cup fun going with some good old statistics. Because everyone loves numbers, right? Also, statistics are facts: you can’t argue that they are wrong or fake. So, let’s take a look at the 18 most interesting statistics to come from the 2018 FIFA World Cup.

The 18 Most Interesting World Cup Statistics

#1: Two teams that scored goals at the World Cup only did so from set pieces: Australia (Mile Jedinak converted two penalties) and Iran (a penalty against Portugal and the own goal against Morocco).

#2: In the least surprising news of the day, England scored the most goals from set pieces. Not hard when you have Kieran Trippier, the “Bury Beckham”, whipping in free kicks and corners till kingdom come.

#3: Belgium scored the most goals; Panama conceded the most. No shocks there either.

#4: Croatia had the most shots out of anyone at the World Cup with 115, while France had the fifth most with 83. Talk about being clinical.

#5: Colombia and Switzerland had the pleasure of being the only teams that had players sent off via a direct red card, with Colombia also having two fouls that caused a penalty for the opposition. Damn you, Carlos Sanchez.

#6: There were 49,651 completed passes at the World Cup. Thank you Spain for contributing very heavily with your sideways and backwards passes.

#7: There were an average of 2.6 goals per match with only one 0-0 draw! France vs. Denmark was the only match where neither side could find the back of the net. Who said soccer was boring?

#8: England, yes England, completed the most passes at the World Cup, with 3,336 completed passes.

#9: Croatia was the best defensive team at the World Cup, accumulating 301 clearances, tackles and saves. Defence wins you championships, or second place at a World Cup.

#10: Ivan Perisic covered the most distance at the World Cup, running his socks off for 45 miles. Credit to Croatia’s physiotherapists for keeping this guy on his feet for the whole tournament!

#11: Sergio Ramos completed the most passes out of anyone, completing 485 passes. If you didn’t think that Spain just passed backwards and sideways, here is your concrete piece of evidence that, in fact, they do.

#12: The game with the most passes completed was, and you guessed it, Spain vs. Russia. A total of 1,235 passes were completed, and over 1,000 of those were from Spain.

#13: Kasper Schmeichel had the highest save percentage out of any of the goalkeepers at the World Cup with a percentage of 91.3. Underestimate the Dane at your own peril, folks.

#14: David de Gea had the lowest save percentage out of anyone at the World Cup with 14.3, saving only one shot the entire tournament.

#15: Neymar took the most shots out of anyone at the World Cup with 27. Only two of those found the back of the net.

#16: Croatia’s Ante Rebic, a winger, committed the most fouls out of anyone at the World Cup with 21. The most fouled player was Eden Hazard, who had the shit kicked out of him 28 times: “But I got all ball, sir!”

#17: Harry Kane was the most clinical striker at the World Cup: six shots on target, six goals and a Golden Boot to take home as well. Not a bad haul for ‘Arry.

#18: If you’re a fan of attacking soccer, you would have loved Belgium vs Tunisia. There were 31 attempts during the match, the most out of any game. The tournament average was 18.5 attempts per match.