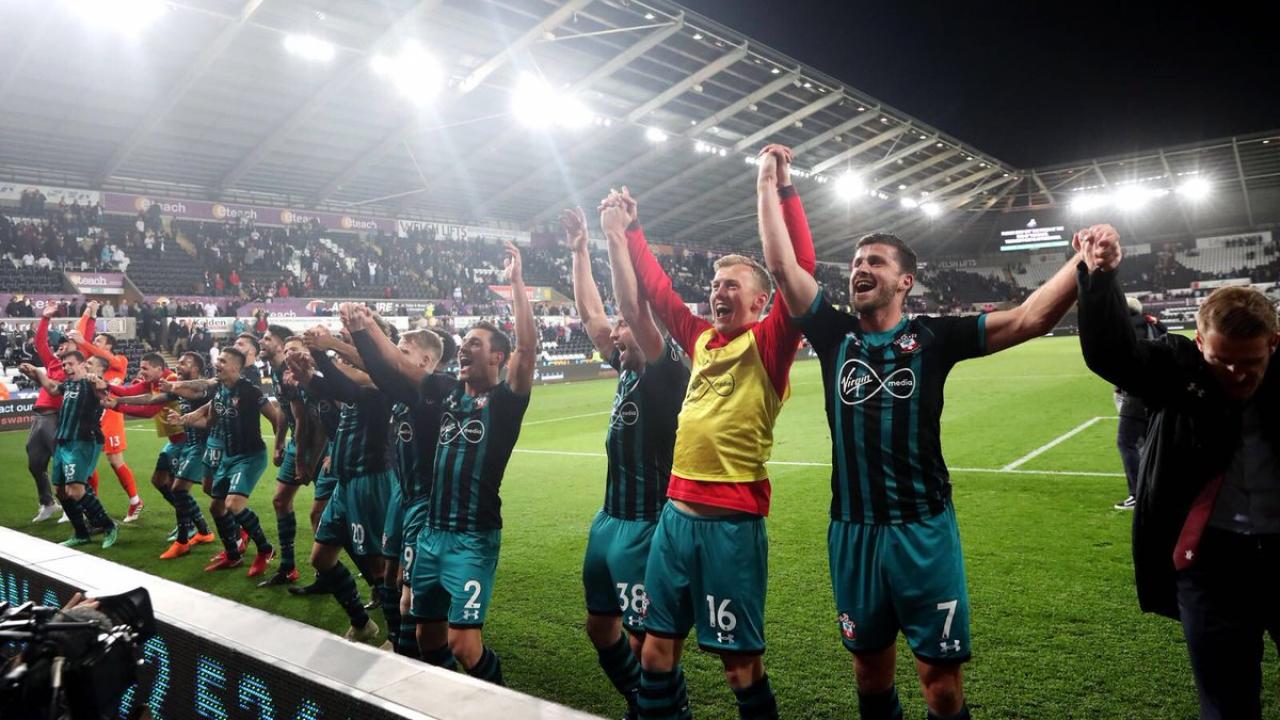 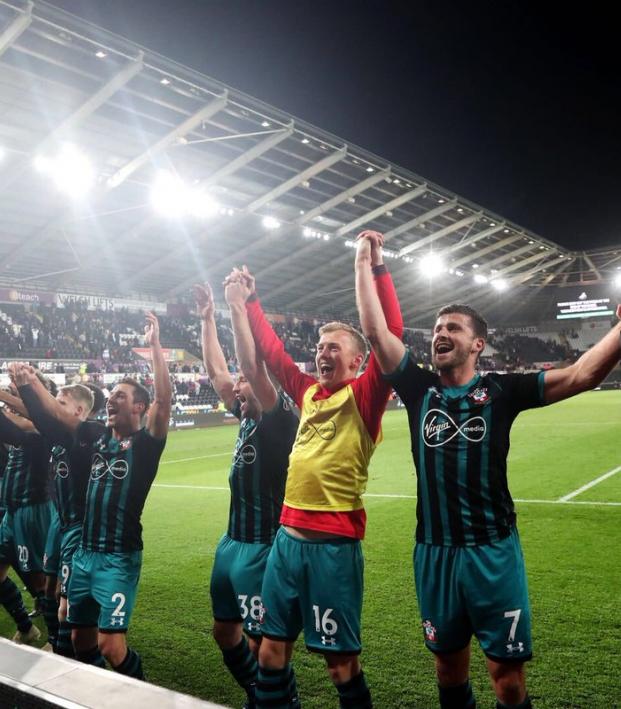 Southampton defeated Swansea 1-0 on Tuesday in a match that may have been worth more than $100 million in the fight to stave off relegation from the Premier League. Now the Saints just need a point (or a Swansea tie or loss) on Sunday to stay up. But we here at The18 hope Mark Hughes’ men survive the drop not for their footballing prowess but for the banterific Southampton tweet the club sent out Wednesday.

Let’s set the stage. The Saints traveled to Wales for a road fixture against Swansea, a proper six-pointer with two matches to play. The two teams were tied in the final relegation spot with 33 points, meaning the winner would nearly clinch safety. Basically, the match was as big as it gets outside of a title decider.

What is better in a relegation battle?#SWASOU

Southampton had booked a hotel at the Marriott in Swansea for the players and staff. However, in the week leading up to the trip, the Marriott canceled the bookings, leaving the Saints scrambling to find accommodations close to the park. Southampton probably assumed this was a bit of gamesmanship from Swansea fans trying to give the Swans a leg up for the match.

Fortunately, Southampton found lodging at a hotel near Cardiff, a bit further away but close enough. Manolo Gabbiadini scored the lone goal in the 72nd minute and the Saints are one point away from safety. Unless you’re a Swansea fan, the celebrations were wonderful to watch, though hearing those English lads struggle to pronounce Gabbiadini was the polar the opposite of wonderful. 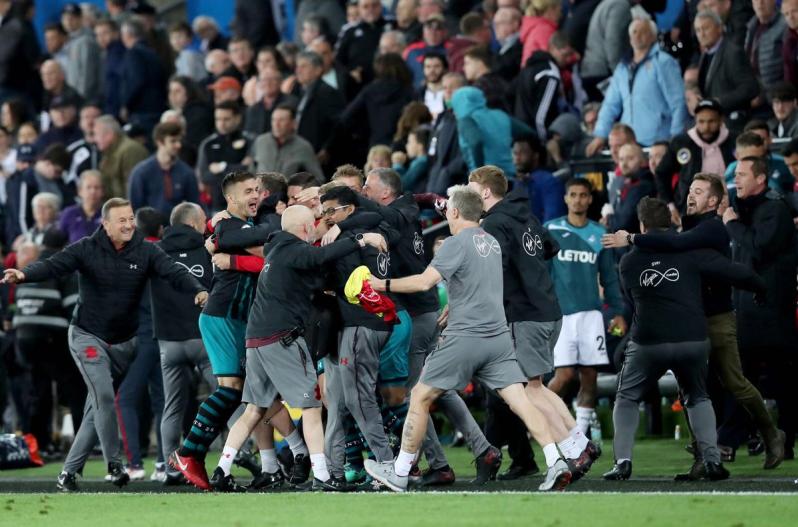 Recovered from the stress of last night yet?  pic.twitter.com/dnjqIXIbhU

Incredible scenes to be sure, but the Southampton tweet that makes us want the Saints to stay up came the next day as the club was heading back to the south coast — a not-so-subtle dig at the Marriott for canceling their reservations in the form of a Yelp review.

Yikes! "Not planning to return any time soon." Absolutely brutal. We just love it when social media teams don’t give any fucks.

To be fair to the Marriott, there were guests at the hotel who fell ill and, following protocol, health officials were brought in and large groups were told to find other accommodations. However, as the Southampton tweet pointed out, not everyone was affected, leaving the Saints feeling victimized.

Fortunately, it was a happy trip to Wales for Southampton. Now they just need to get a point in their final match on Sunday. So let’s see, who are they playing? Manchester City? Shit. Who’s Swansea playing? Already relegated Stoke? Double shit.

Oh well. At least Southampton is home and doesn’t have to worry about a hotel. Maybe they should comp the mini bar to Manchester City players so they’re sluggish on Sunday, because we’re not ready for the Saints to go down.