A Southampton Winner Would Be Worth More Than A Picasso Masterpiece 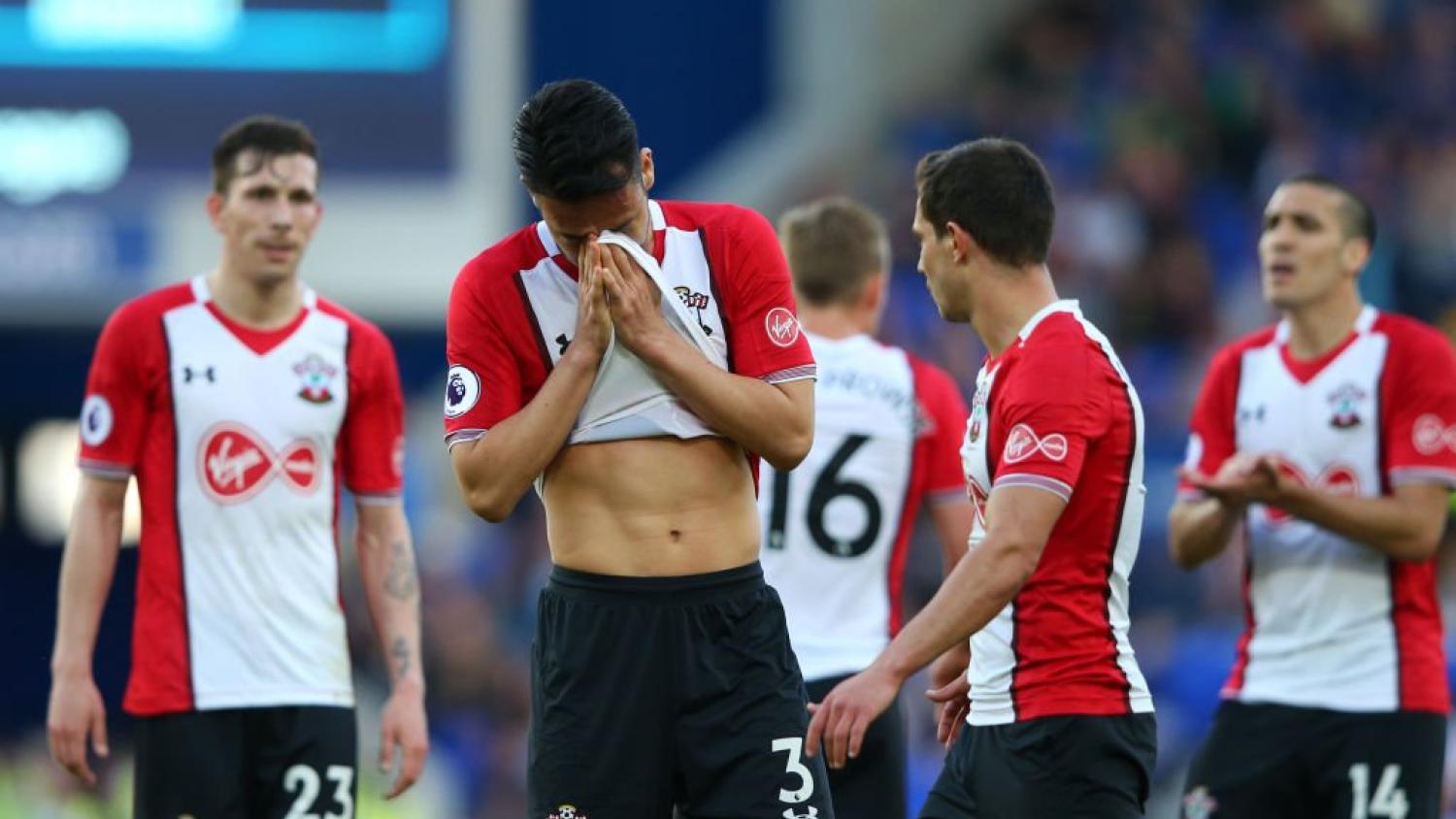 The massive gap in TV revenue between the EPL and the Championship makes relegation a nine-figure financial disaster.
@BBCSport | Twitter

In today's fixture between Southampton and Swansea City, more than $100 million will be on the line. Largely based on TV revenue, that's a conservative estimate of the cost of relegation to the Championship.

The Premier League will generate approximately $3.8 billion in TV money this year. That's almost 25 times greater than the $160 million per year that the English Championship brings in from its domestic TV deal with Sky Sports. Although the Premier League makes somewhere in the ballpark of $1.5 billion from its international TV deals, the Championship simply does not have a comparable global appeal. 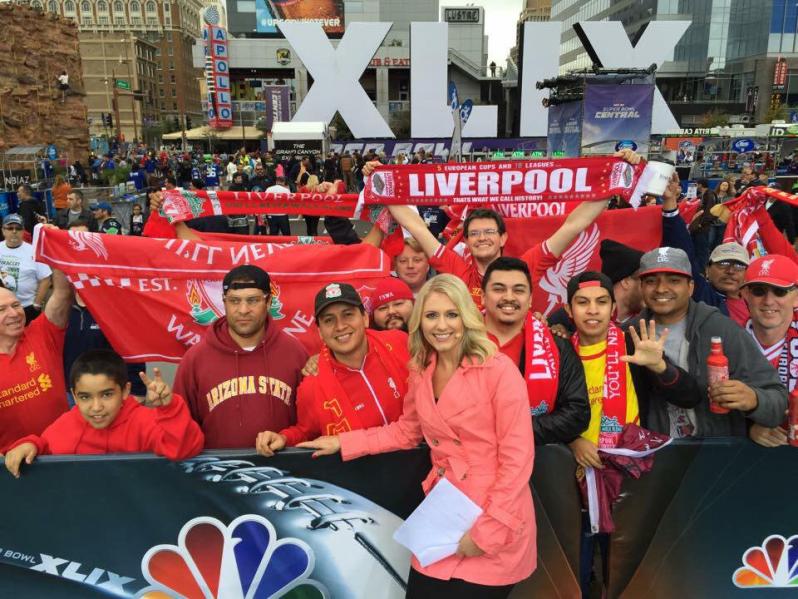 NBCSN is in the middle of a six-year deal worth $1 billion to exclusively broadcast EPL games in the US. Photo: @LFCPHX | Twitter

Since earning promotion to the Premier League after the 2011-12 season, Southampton has spent the past six seasons as beneficiaries of the TV revenue boom. The Saints' four consecutive finishes in eighth place or better helped them crack the top 20 in revenue in Deloitte's Football Money League.

Last year Southampton generated close to $200 million in TV revenue alone. This season, even if the club is relegated, they'll likely eclipse $150 million in TV money.

Premier League clubs have grown less dependent on commercial and matchday revenue as sources of income, following a trend observed among the top-earning teams in the world. Broadcast revenue actually overtook commercial revenue in Deloitte's analysis of the top 20 clubs. 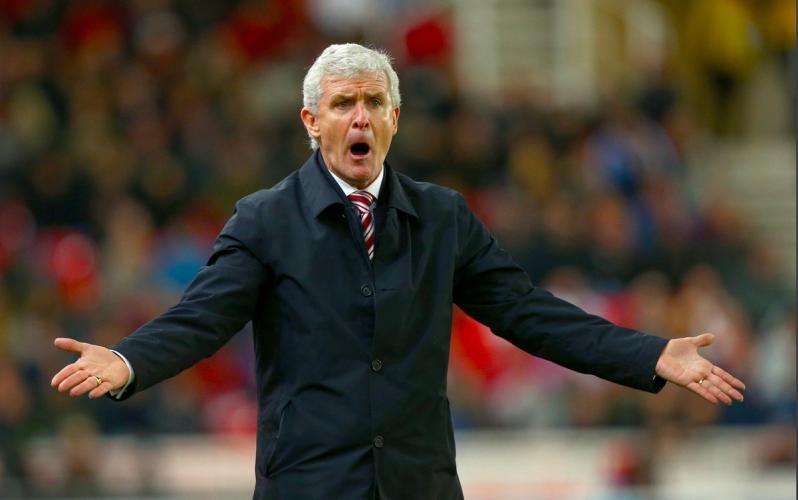 After helplessly watching his team concede a late equalizer at Everton, Mark Hughes needs an inspired effort from his team against Swansea to avoid relegation. Photo: @SentinelSportEd | Twitter

In the Championship, Southampton would have to return to relying more heavily on ticket sales, merchandise and sponsorships. They're currently in the second of a three-year kit contract with Virgin Mobile. If Southampton is relegated and fails to win an immediate promotion, its commercial revenue will likely suffer as well.

Fortunately for Saints supporters, history suggests they would have a good chance at earning promotion back to the EPL next season.

In the last ten years, nine of the 30 clubs relegated won promotion the following season. However, the quality of the relegation season mattered. Of the nine clubs with a goal differential of -25 or better during the season in which they were relegated, five were promoted the following season.

Southampton currently has a -19 goal differential with two games to play. Their talent level alone suggests they should be comfortably mid-table. Still, one relegation can doom an ownership group and the future of its club. 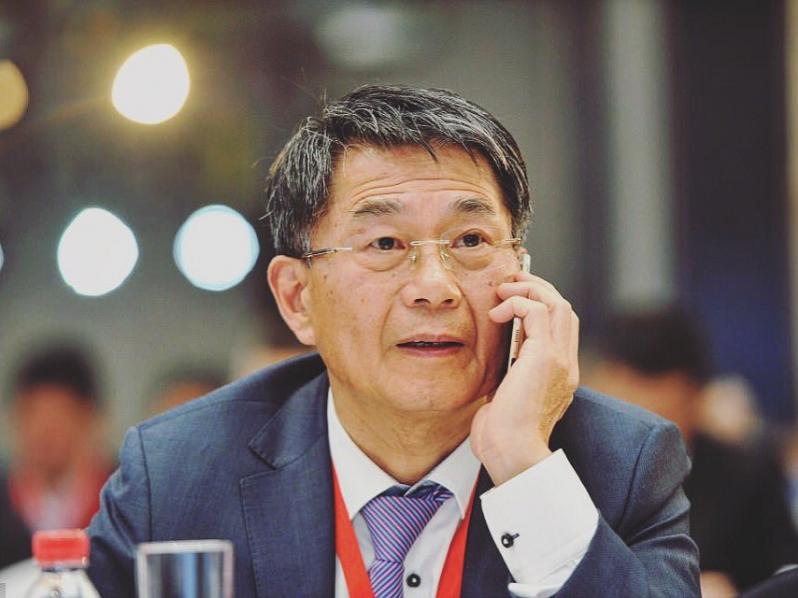 Gao Jisheng owns 80% of Southampton, a team that generated close to $250 million during the 2016-17 season. That figure could drop dramatically if the Saints are relegated. Photo: @talkSAINTS | Twitter

Between 2007 and 2011, Sheffield United (-23 goal differential), Birmingham (-21) and Blackpool (-23) were all relegated with comparable goal differentials to Southampton's. None has won promotion back to the EPL, and they've therefore lost out on the annual TV riches of the top flight.

The Saints supporters and players will be tense tomorrow, but perhaps no one will be as nervous as owners Gao Jisheng and Katharina Liebherr. They're the ones set to bear the exorbitant cost of relegation.