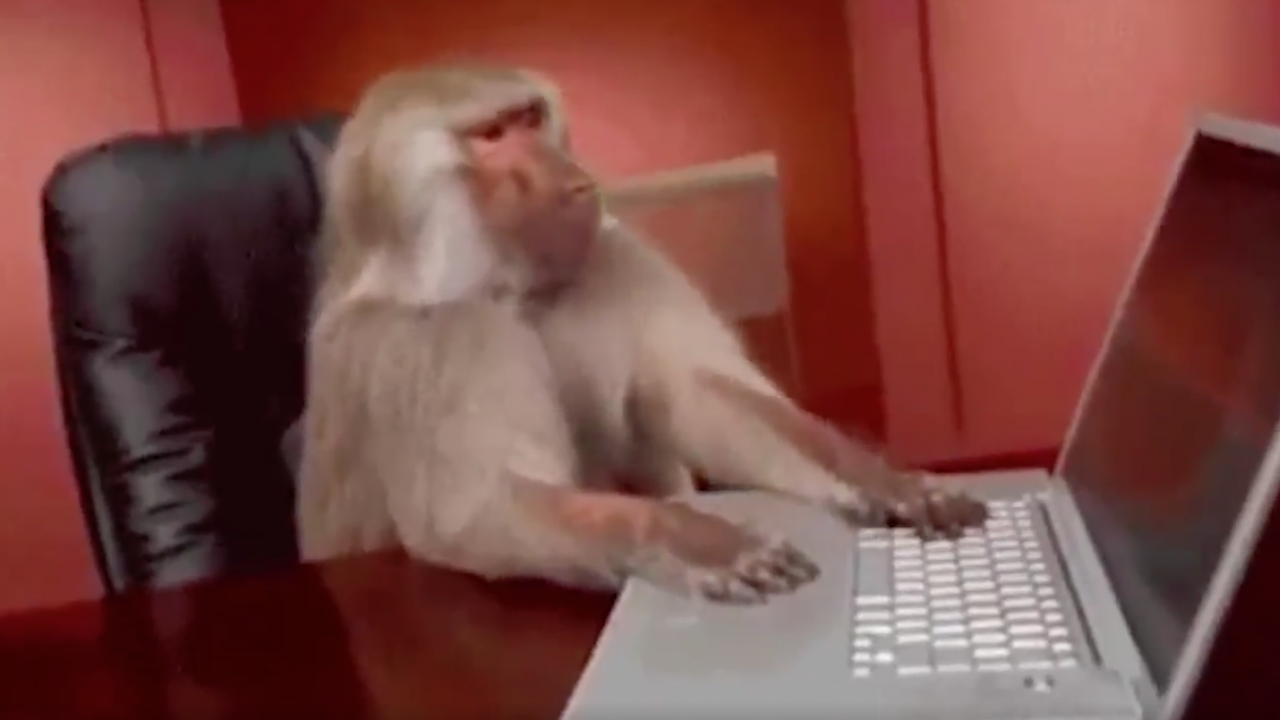 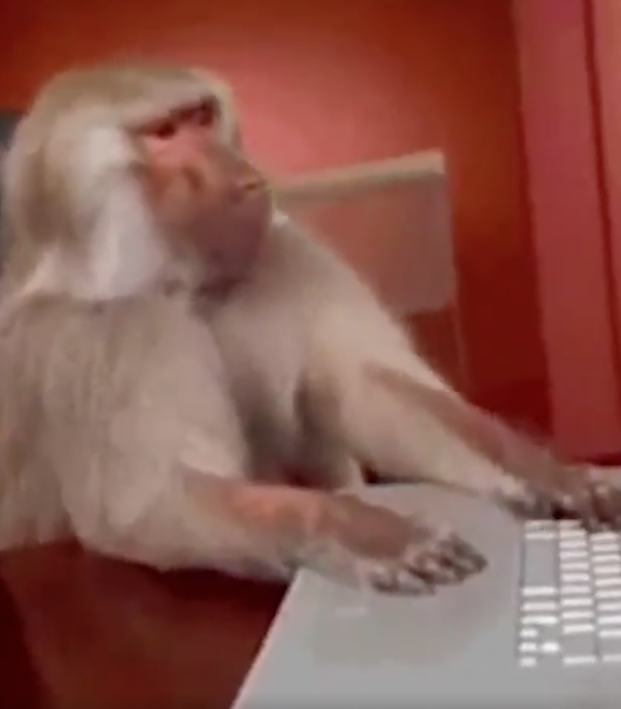 We Don’t Know Who’s Running Roma’s Twitter Feed, But They Deserve A Raise

Travis Yoesting August 29, 2017
What do Katy Perry, a monkey with a laptop, a singing lion and a goat playing chess have in common? We don’t know either.

Patrik Schick. He’s a Czech forward. He signed with AS Roma on Tuesday. But look, no one cares about the player. Let’s talk about that announcement video.

So a quick rundown, in case you missed anything. We’ve got a monkey on a laptop, a singing lion with a gorgeous voice, Francesco Totti, Katy Perry, that lion again and a goat playing chess.

Schick is a good signing for Roma. In July he almost joined Juventus for $35 million but a failed medical (heart problems, reportedly) killed the deal. The 21-year-old scored 11 goals for Sampdoria, his first in Serie A after a few seasons in the Czech First League. Now Roma is getting him for an initial fee of $6 million as a loan with an obligation to buy for $10.8 million if certain sporting objectives are met. In all, it’s a five-year contract with Roma that could see Sampdoria paid $24 million more.

But let’s get back to that announcement video. Earlier in the day Roma tweeted this out in preparation for the announcement.

Hitting 'Send / Receive' as you wait for the OK to go with the #ASRoma announcement video pic.twitter.com/XxjGub6LFI

The stage was set. The drama building. The anticipation crippling.

Clearly to create such a bizarre video, the creator threw some darts at a board of emojis and just went with whatever stuck. Who’d have thought he or she would land on a lion twice?

The result was an Oscar-worthy 49 seconds that will probably be more entertaining than anything Sampdoria produces all season.

Despite its unequivocal brilliance, reaction to the video was met with mixed reviews.

What the actual fuck was that?

Sadly, after the announcement, someone tweeted a video of what happened to the social media coordinator responsible.