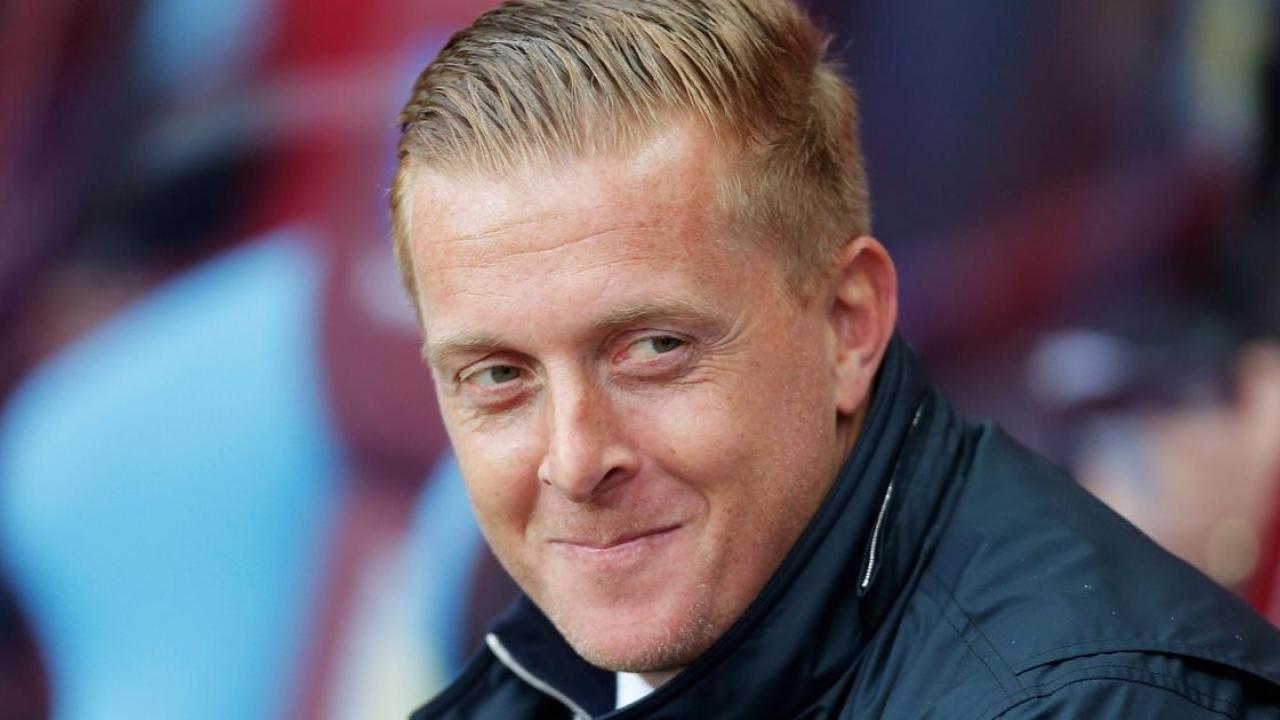 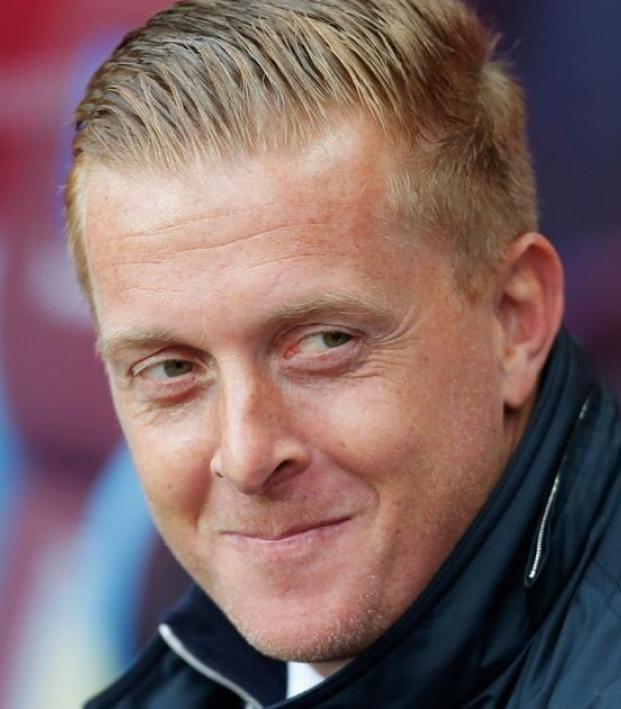 In Birmingham, We Tattoo Faces On Our Bums

Kevin Tomlinson, a seemingly die-hard Bluenose fan, promised he’d tattoo Birmingham City manager Garry Monk’s face on his bum if they beat Fulham to escape relegation out of the English League Championship. Monk paid for the tattoo after the match.

Lo and behold, the Bluenoses beat Fulham 3-1 Sunday with goals from Lukas Jutkiewicz, Harlee Dean and Che Adams. Fulham managed one honorable goal by Tom Cairney on the 84th minute. Even though Birmingham survived with a forgettable 19th-place ranking, the relegation battle will be remembered throughout history. Or at least until Tomlinson’s butt pictures stop circulating around the internet once he gets the tattoo done.

Posting a GoFundMe page on behalf of his friend Tomlinson, Shane Cuzick, another Birmingham fan tweeted this:

Can we all get behind this? No pun intended #J4T21

I ( Kevin Tomlinson ) promised if Birmingham City beat Fulham I would get Gary Monk's face tattooed on my bum and hey ho! Guess what happened. #J4T21

Shortly after the win, Garry Monk not only responded but paid for the tattoo himself. What a proper lad!

Monk wrote Tomlinson saying: “Just paid for it, pal! But just one condition: all bluenoses want to see the proof!!!”

In an interview with West Mids News, Tomlinson said he’s thinking of a 2 by 2 inch tattoo of Monk’s face and BCFC underneath. Have a listen to Tomlinson’s reaction but don’t mind the slow, unenthused use of the English language, that’s just what people from Birmingham sound like. Luckily for us, it’s Birmingham and not Liverpool, otherwise we wouldn’t have understood a word.

A @BCFC fan's told #HeartNews how he couldn't believe it when @GarryMonk donated £80 towards his new tattoo.

Kevin Tomlinson promised to get the manager's face tattooed on his bottom if they beat Fulham at the weekend - which they did.

Don’t be too shocked though, other than having an Everton tramp stamp, soccer players tattooed on fans’ backsides isn’t entirely a new thing. It’s just that surprisingly enough humans are smart enough not to do that frequently. For Arsenal player Alexandre Lacazette, butt tattoos aren’t that foreign of an idea.

When he tweeted his meeting with the fan who tattooed Lacazette’s face on his bottom, fans couldn’t help but point out the resemblance between the bum-tattooed man and Arsenal’s own Laurent Koscielny. Who knows, don’t we all have that one person who just has a face worthy of a butt tattoo?

When you invite the fan who tatooed your face on his.. body  #CrazyFan #Coyg pic.twitter.com/AVeJFGEJf0