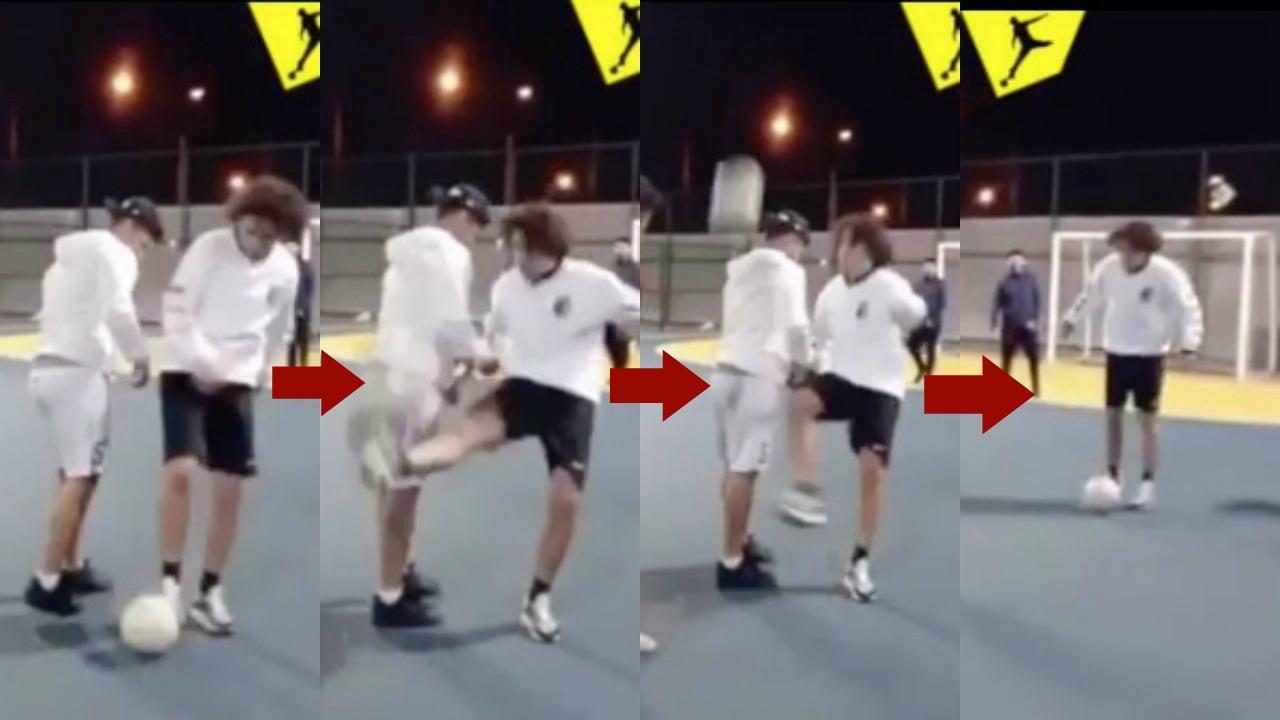 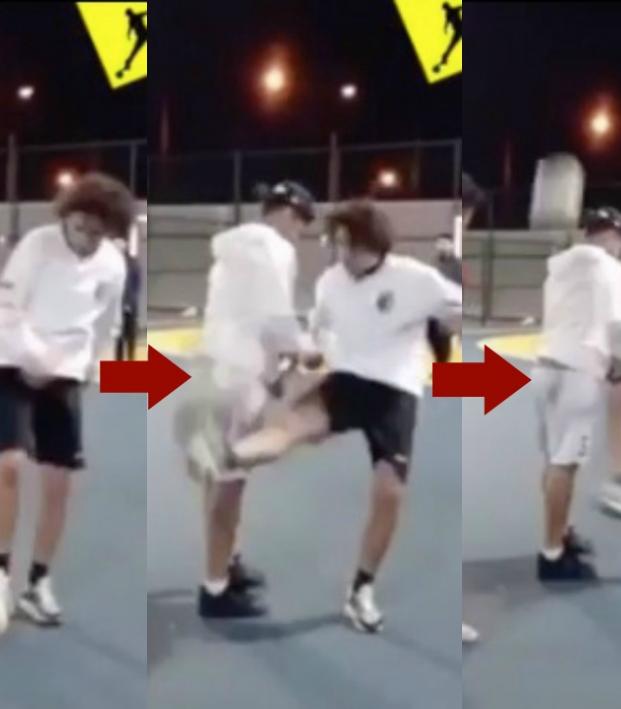 Issy “Hitman” Hamdaoui is a legend of street football. Hamdaoui is part of the Streetkings collective, founded by the godfather of Dutch street football, Edward van Gils (the two were featured as playable characters in FIFA Street 2). Hamdaoui has made countless contributions to the game, but he’s perhaps most famous for pioneering the AKKA 3000 move.

It’s an impossible skill, made even more unbelievable by the fact that Issy Hitman frequently uses it to beat his marker. It’s not just a freestyle trick, it’s a part of his game.

Well, Issy Hitman was recently in Los Angeles, showing off his skills to the next generation stateside. Here he is pulling off the AKKA on a defender that’s obviously never encountered anything like it before.

Here’s an additional video showcasing why you’d never want to run with this guy on the court.

Hopefully the kids out in California are learning something. This might just be the key to fixing U.S. soccer.