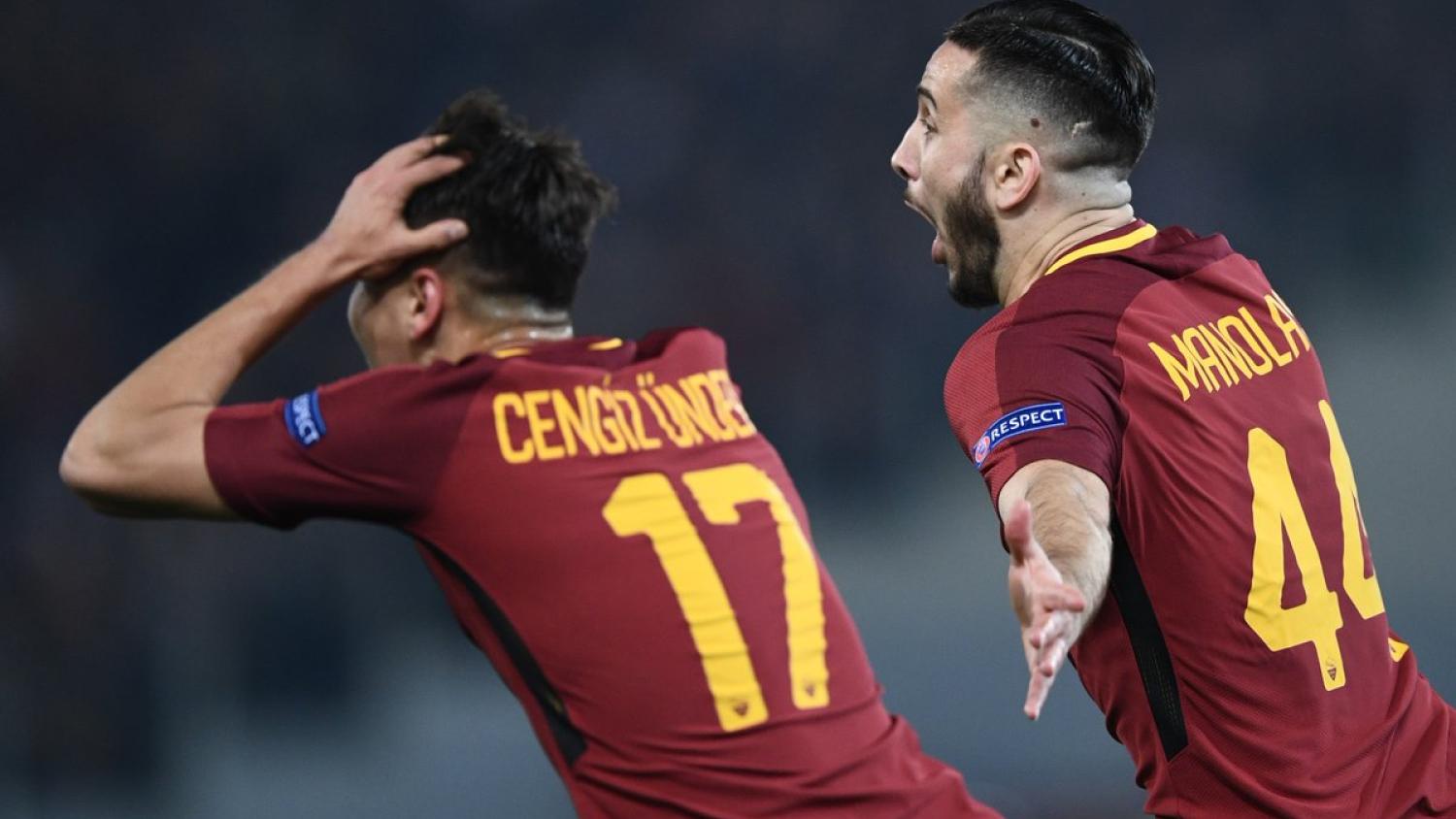 Roma celebrated its win over Barcelona with some bizarre videos. And we really liked it.
@ChampionsLeague | Twitter

AS Roma did it. The Giallorossi rallied from a three-goal, first-leg deficit to knock off Lionel Messi and Barcelona, 4-4 on aggregate on away goals. It was a thrilling win, with two players who scored own goals in the first leg making up for it with goals in the second leg. But perhaps more thrilling than the incredible comeback on Tuesday was the response from the AS Roma Twitter feed in the aftermath.

Roma’s 3-0 rout of Barcelona was stunning, but I would like to make the argument that the performance from the club’s English-language Twitter feed (@ASRomaEn) was even more impressive. It started off goofy, went to the realm of weird but kind of funny and finished by making us ask ourselves what the fuck we just watched. In a good way — we think.

AS Roma’s Italian feed was celebrating the victory in traditional fashion, with pictures and quotes and general hysteria.

But the English Roma Twitter feed took another approach. As it often does, @ASRomaEN went straight for the bizarre.

Yup, that's me. You're probably wondering how I ended up in this situation...#ASRoma #UCL #RomaBarca pic.twitter.com/J9Vbq68e77

A throwback to an old movie cliché to highlight Kostas Manolas’ series-clinching goal is kind of funny, but a weird choice. But it got better (worse?).

Edin Dzeko scored the first goal Tuesday and has been huge for Roma throughout his tenure in the Italian capital. But that doesn’t quite explain the inexplicable nature of the goal montage video the Roma Twitter team put out.

We need some cool music for a #Dzeko goal montage

And finally, because horrible tragedies always happen in threes, @ASRomaEN followed it up with one more head-scratching video.

If you thought you'd seen it all tonight...#AnnounceTheGoatpic.twitter.com/kEhEEaNol9

What the actual fuck was that and why is Roma’s social media team sending it out on the night of the club’s greatest victory in decades?

Honestly, we don’t know. We just know we want more. Let’s hope Roma draws Liverpool in the semifinals for an easy route to the final or at least some sweet memes revolving around Jurgen Klopp. 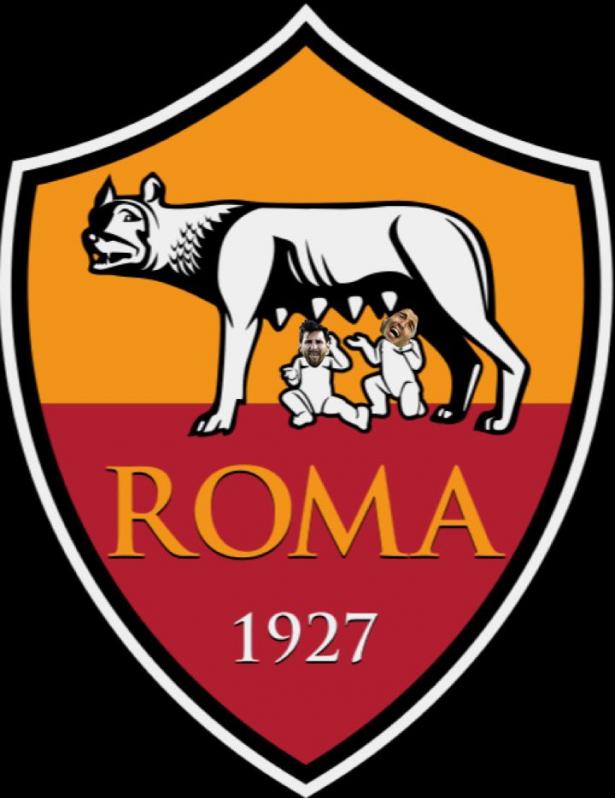