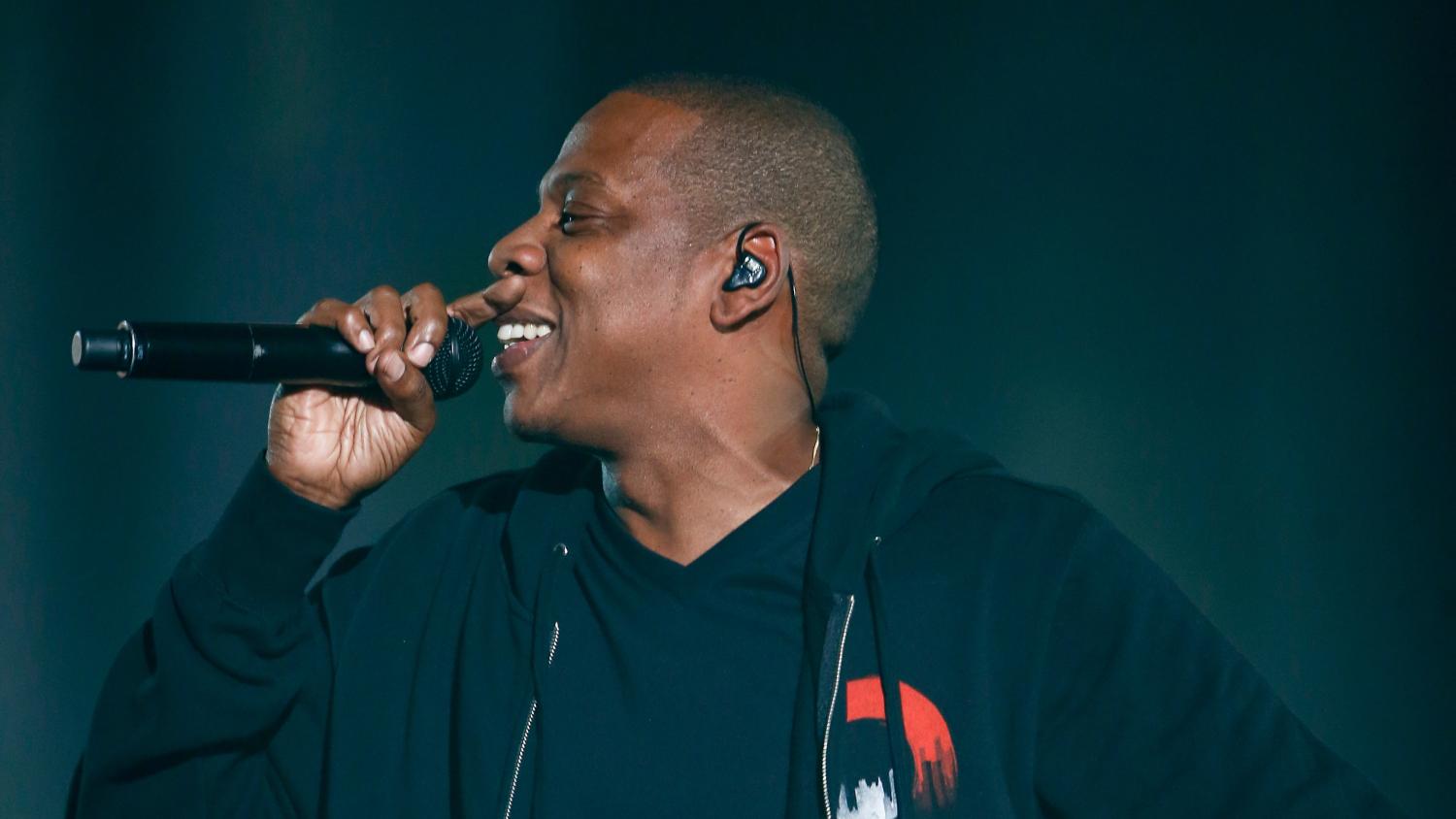 From Drake to Jay-Z, soccer has heavily influenced rap.
Shutterstock

When we think of football or soccer and hip hop’s most famous element, rap, the pair seem more of a confusing combo than a dynamic duo. For those of us who know the value of street soccer, like France’s urban football scene, the beautiful game is no stranger to rap music.

From old school rap groups like A Tribe Called Quest and the underground corridors of British Grime rap to living legend Jay-Z, this is a journey through soccer in rap.

Warning: Lyrics and content presented in the article contain explicit material. So if you’re underage and your mommy’s on the prowl, just pretend you’re researching for a music class essay. Use your imagination, kids. This isn’t your first rodeo anyway.

Other than being engraved into the minds of football fans across the globe, David Beckham is no stranger to a variety of rappers. The master of hairdos is often referenced for his kicking mastery and, of course, the word play doesn’t always sound that smart. Have you heard Becks speak? Sounding smart is often a challenge.

“Evisu cover the rectum/ I kick game just like David Beckham.” — Missy Elliot in Wake Up.

“Then I grab the chopper, blue flame Houston wreck’em/ Kick a snitch head through a goal like David Beckham.” — Nicki Minaj in Five-O.

Becksy isn’t the only one mentioned for his superb skills. American soccer favorite Freddy Adu has been on much more prolific tracks. The Ghana-born Adu, who plays for Las Vegas Lights FC in the United Soccer League has had the honor of being on a Jay-Z track.

“And then I bid you Freddy Adu/ Prodigal child, y’all ain’t ready for the future.” — Jay-Z in American Gangster.

“I’m trying to reach my goal like a round-ball/ Freddy Adu anything for the crown y’all.” — Lil Wayne in G. Malone’s Haterz.

“Off or onstage, whatever, still kick it with the footwork of Freddy Adu/ It’s all new now the rap commissioners, they want to clone my shoe.” — GZA in Jedi Mind Tricks’ On the Eve of War.

Freddy Adu aside, which is something he’s pretty used to anyway, some rappers are a bit more consistent with the references. Fan favorite Drake, for instance, has multiple football star references and is also known to be friends with some of the greats too.

Drake and former Chelsea player Didier Drogba have been somewhat besties for a few years now.

Despite being good friends with the Ivory Coast legend, Drake has rapped about others instead.

“Me and Rich united like van Nistelrooy/ Bar Mitzvah kid, get your hits destroyed/ Cause I keep it under wraps like Christmas toys.” — Drake in the Presentation referencing Ruud van Nistelrooy, a former Manchester United phenom.

“Just swerving with Balotelli.” — Drake in Enough Said, a posthumous collaboration with Aaliyah.

And just when a friendship with Drogba was thought to be enough, Drake goes and hangs out with Balotelli:

Drake may have an affinity for the beautiful game and the great players in it, but Action Bronson takes it to another level. Fire-flame gourmet chef turned rapper is clearly a big fan of the sport, with various references in a number of his songs.

“Scoring like Messi but this game is far from soccer.” — Action Bronson in Muslim Wedding.

“From here to Portugal, kick it like Ronaldo.” — Bronson in Savage From Sarasota.

In Action Bronson’s Back 2 the Future, the New Yorker goes mad with a trio of football legend references:

“I’m known to kick it like Ronaldinho/ My rhymes are spicy as a jalapeno.” Bronson rapped on the second verse, an homage to what many consider the greatest footballer of all time.

“A Dutch master like Robben and Sneijder/ Strike like a viper.” Bronson rapped this part on the third verse. Arjen Robben and Wesley Sneijder are the two Dutch masters, of course.

Two consecutive major tournaments missed for Holland, which just about signals the end of the Sneijder (33), Robben (33), and RVP (34) era. pic.twitter.com/QKrBqse0m5

Van Persie isn’t a stranger to lyrical inclusion either; British rap duo Krept and Konan had an interesting use for the Feyenoord forward’s name.

“I’m going in, but it’s early/ You can get thrown in the van for a Persie.” — Konan in Skepta, Krept and Konan’s Tour Bus Massacre.

British rap is no stranger to football references in general. Grime, a form of rap originating from England with House music roots, has a much grittier ability for word play given the heaving banging and fast-paced style of this genre. Not convinced? Well, then behold the majesty of Grime!

“You wanna play games? 11-a-side/ Man unite with the devil and strike/ I’m in another man’s city, no home advantage/ One shot, man’ll bring out his feminine side/ So go ahead, cross me/ I’m up front, one touch, bang/ Palacio on the back of the dome/ My enemies must not have any goals/ I catch man in my zone, what is it? / Death penalty” — Ghetts in Death Penalty.

Palacio is a reference to none other than Argentina’s Rodrigo Palacio, who throughout 2012 to 2017 played for Inter Milan. He scored a total of 58 goals for Inter before his move to Bologna in 2017. The 36-year-old remains an incredible striker.

I warned you, Grime’s a bit more intense than American rap. Still not convinced? Well, you’re asking for it at this point.

“When I cut she said Man U flopped/ I said shut up you know you want this Di Maria.” — P Money in Back At It featuring Little Dee. Because nothing says you’re a wordsmith more than sex and football references together.

“Way back I used to break up Kane/ But it got hot so I switched to the Harry/ Back then I was doing Zs and halves want it in the box then pass through Alli.” — Little Dee.

“I just like to rhyme, kick the lyric skills like Pele.” —  A Tribe Called Quest in Steve Biko (Stir It Up).

“She said ‘can you cook?’/ I took her hand and said ‘Tanya look’/ I can sauté but foreplay’s my forte/ Gonna score more ways than Luis Boa Morte.” — Craig David in Rendezvous (remix) featuring Know ?uestion.

The Boa Morte reference is especially ironic given he’s used as a boasting tool — Morte scored a career total of 47 goals in 357 appearances, an average of one goal per eight games.