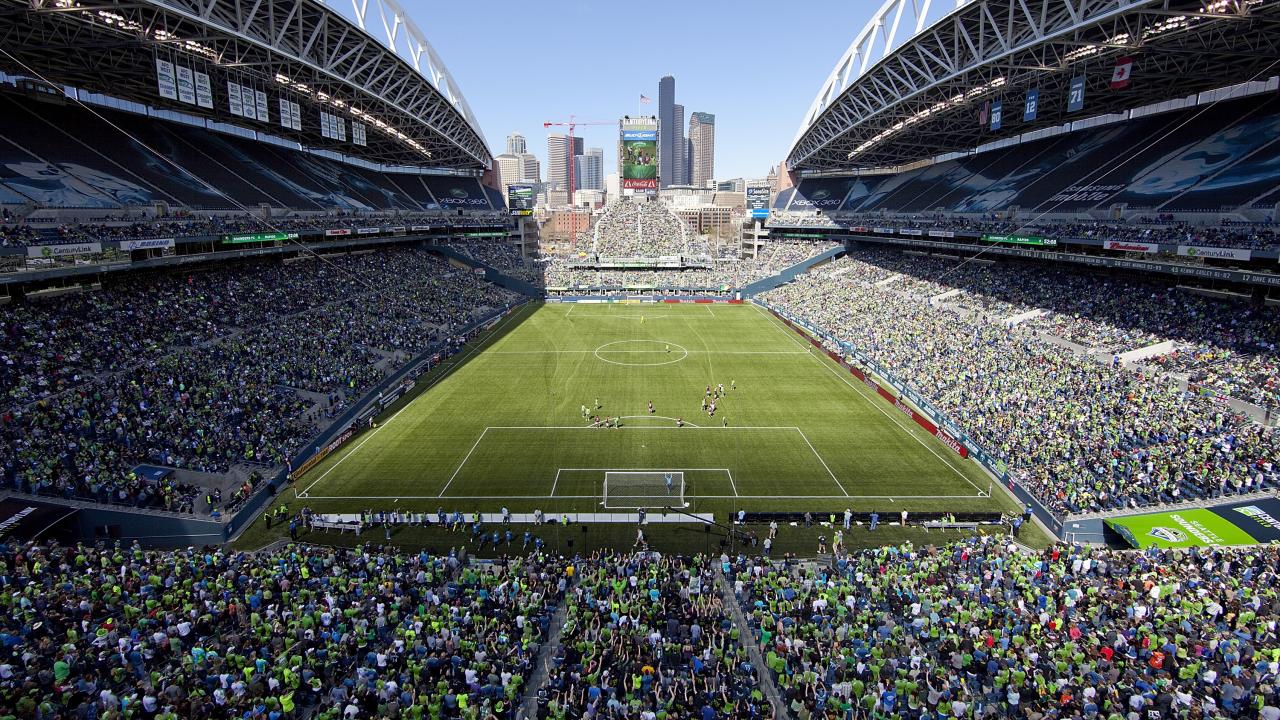 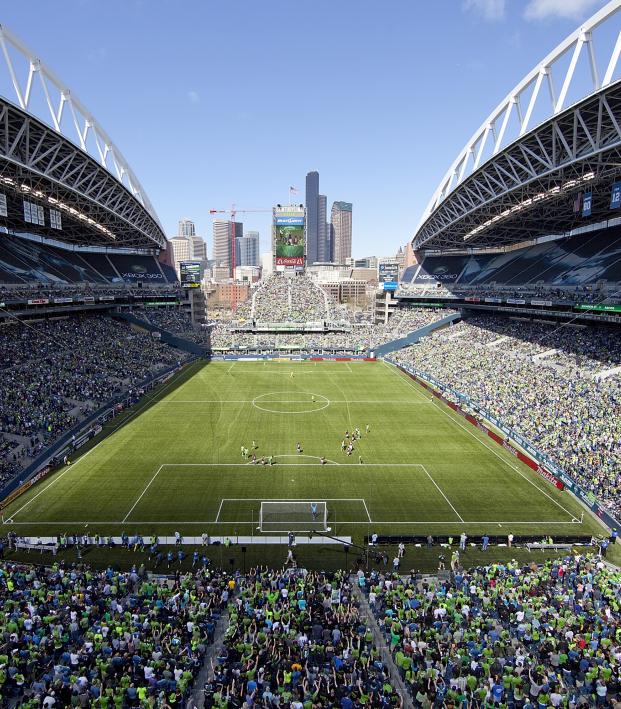 Believe It Or Not, There Are Still Six MLS Clubs Playing On Turf

Still some teams that have played in the Champions and Europa Leagues this season play on turf, including Young Boys in Switzerland and Nordsjaelland in Denmark. Still, turf isn’t really a commonplace surface for professional matches in Europe.

Instead, turf is a lot more popular elsewhere, especially in MLS. Or at least it used to be.

Turf to some is an abomination to the game of soccer and to others it’s quite useful.

In the U.S and Canada, turf is important for a number of reasons: climate, shared stadiums and so on. But MLS teams are nearing the age of having soccer-specific stadiums, ones with real grass instead of turf. For soccer in the U.S. to grow in popularity, among players and fans, this is a step in the right direction.

But not every MLS team has adopted real grass, and in some cases they don’t have the ability to. That can be difficult for clubs looking to attract talents from other leagues.

For example, Zlatan Ibrahimovic was a great signing for the LA Galaxy, but he all but refused to play on turf. For the Galaxy’s away games on turf fields, Ibrahimovic wouldn’t play — spare the match LA played in Minnesota to potentially reach the playoffs.

Still, a soccer-specific stadium with turf is better than NYCFC’s situation. Imagine if NYCFC tried to land Ibrahimovic. He would’ve been playing on grass but in a baseball stadium of all places.

There are currently six teams still playing on turf in the MLS.

Atlanta was spoiled with a ridiculous stadium from the get-go.

Mercedes-Benz Stadium is a marvel of engineering, with an amazing retractable roof and complete with Chick-fil-A. What doesn’t seem to make sense is this beautiful structure doesn’t have the technology to switch from a turf to a grass field.

Look at Tottenham Hotspur's new stadium. Spurs’ stadium cost less than half of what Mercedes-Benz Stadium did and the stadium will have a turf field for NFL London games and grass for Premier League matches.

Grass should definitely be a new addition to Mercedes-Benz Stadium in the future, given Atlanta United’s popularity.

FC Cincinnati will start its MLS adventure playing on turf at Nippert Stadium.

The good news is that the club has already broken ground on its new stadium in December. By the 2021 season, FC Cincinnati will be playing on grass.

The New England Revolution playing at Gillette Stadium, to be quite honest, is killing any sort of relevancy the club used to have.

Believe it or not, Gillette Stadium had a grass field from 2002-06 but since has moved to an artificial playing surface. Not only do the football lines look ugly during the MLS postseason, it makes the Revs look like an absolute joke. Not only that but the Revs can barely fill the lower bowl at Gillette in the first place.

Don Garber mentioned in his state of the league address that “we’re working on a stadium in Boston.” We’ll see if that ever works out.

Providence Park isn’t the most beautiful stadium in the league, but with some renovations set to be completed this spring the stadium will get a bit of a face-lift.

The good news for Portland Timbers fans is that the owner Merritt Paulson wants to change the surface from turf to grass in 2020 and will do as much as he can to make that a reality.

Seattle has played at CenturyLink Field since its inaugural season. CenturyLink is a great stadium and the Sounders do well to fill most of it.

While nothing is planned, the Sounders could very well be playing on grass soon.

The Vancouver Whitecaps have had plans to build a new stadium for years. Their Waterfront stadium was supposed to be 20-30,000 seats and an event venue.

Unfortunately some public backlash from potential architects has prevented any forward motion in the stadium hunt. Now Vancouver plays at BC Place, which in its own right is a beautiful stadium. Still, Vancouver is the only top-level Canadian team playing in MLS on a turf pitch.