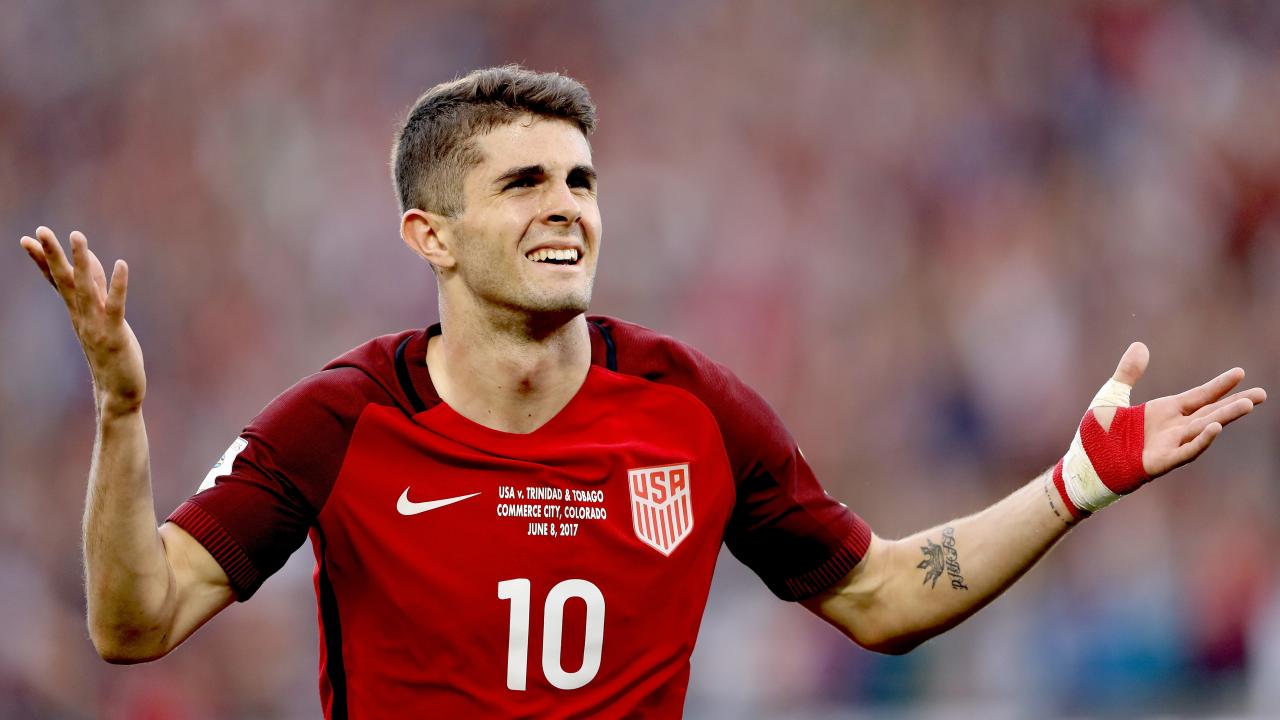 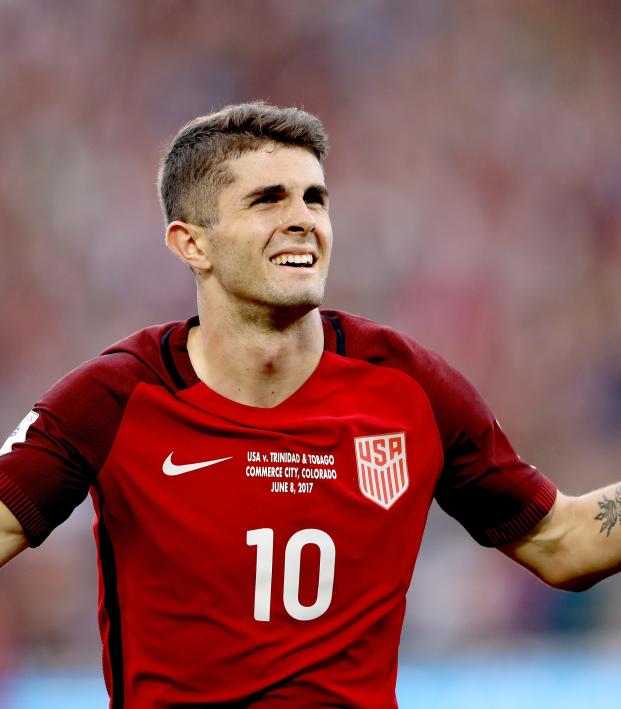 This is the beginning of a new era for U.S. Soccer.

On Tuesday, the USSF made the change we’ve all been waiting for. No, I’m not talking abolishing pay-to-play, revamping the development academies or giving the men and women equal pay. I’m talking about something far more important.

Finally, the USWNT and USMNT Twitter handles are what they should be.

U.S. Soccer changed the Twitter handles for its three biggest accounts to finally match up with what everyone in the country calls them.

Now, we have USWNT and USMNT Twitter handles that don’t make you bash your head in when you’re searching for them.

a new way to get @ us. pic.twitter.com/QNAa0OkREU

In addition to the new @USWNT and @USMNT accounts, the Youth National Team account was updated to @USYNT, but didn’t send out a tweet as of yet promoting its new (far superior) handle. (So does it really exist?)

If this doesn’t get the USMNT over the hump to win the next five World Cups, I don’t know what will. And now no one has a chance of stopping the USWNT at this summer’s Women’s World Cup.

Sadly, some remnants of U.S. Soccer past remain: @ussoccer_DA (Development Academy), @ussoccer_coach (for coaching, not just Gregg Berhalter or Jill Ellis), @ussoccer_ref (for fans to complain to) and @ussoccer_pnt. (We’re not sure why the para-athletes couldn’t get an updated handle; @USPNT isn’t taken.)