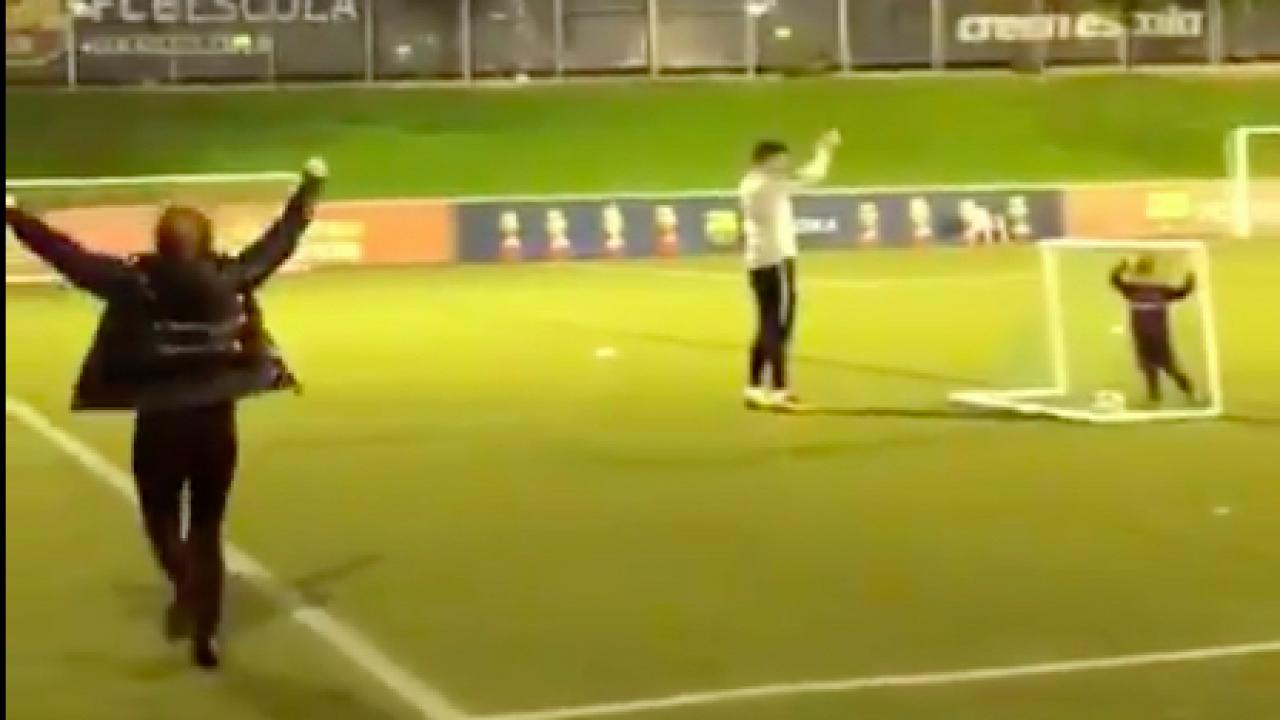 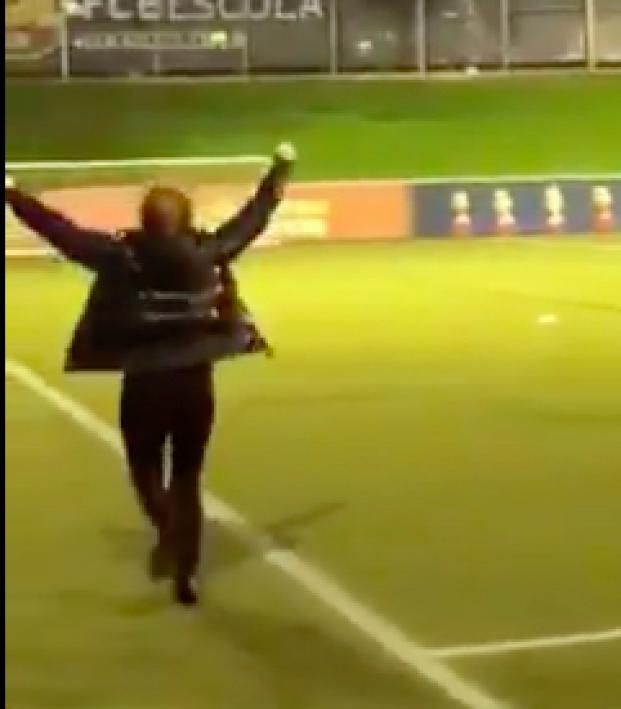 Shakira’s 3-Year-Old Is Scoring Golazos For Barca, And That Makes Momma Proud

I’m sure you already know this, but we should all aim to be more like Shakira. Alongside Cristiano Ronaldo and Vin Diesel, she’s among the only three people on the planet to have amassed over 100 million Facebook followers, but that doesn’t stop her from going absolutely mental during El Clásico like the rest of us plebeians.

In honor of today's match, here's a video compilation of Shakira watching El Clásico in 2011. There's a reaction for every occasion. pic.twitter.com/j8Xk2W56xi

Of course, she has a much greater vested interest in the match because she’s been with Barcelona defender Gerard Piqué since 2011. It’s a love story for the ages.

The couple’s first son, Milan Piqué Mebarak, was born on January 22, 2013. Back in 2015, the two announced the birth of their second son, Sasha Piqué Mebarak.

Like most of the Barcelona players with children of the requisite age (Lionel Messi’s son Thiago and Luis Suarez’s son Benjamin, for example), little Sasha gets to spend his time balling at the FCB Escola.

Check out this golazo from the three-year-old and momma Shakira’s Jose Mourinho-esque touchline scamper.

And if you like the music of Shakira, we’ve got you covered.