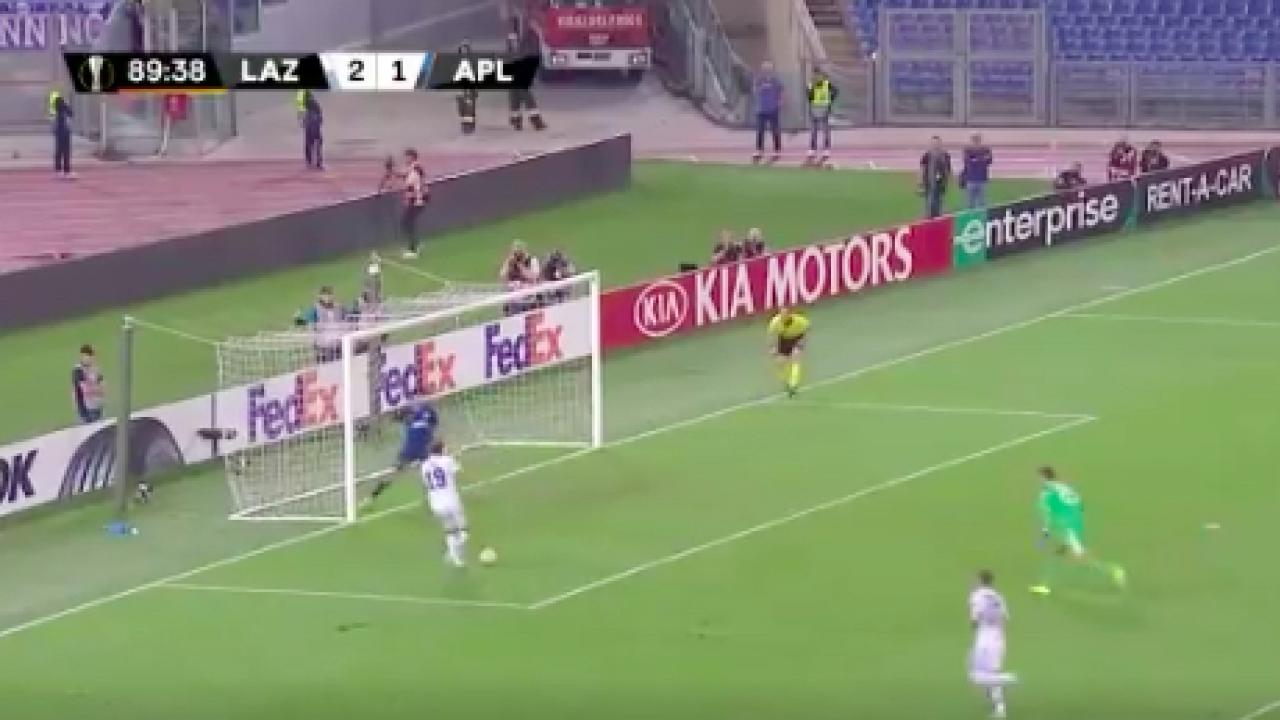 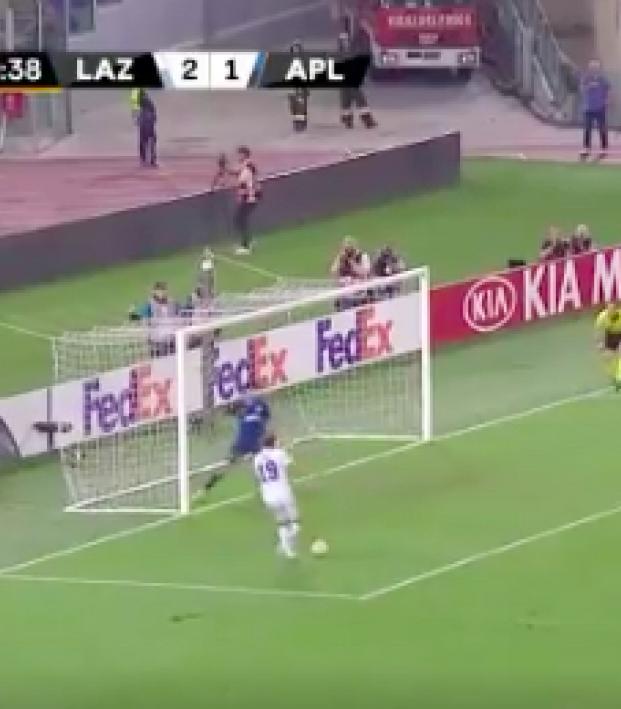 This Horror Miss Is A Wonderful Slow Burn, Like That One Really Good Movie

Horror movies are great, but horror movies have a general massive flaw: Once the cat’s out of the bag, they can transform into an hour-long slog of scream-filled monotony. But a proper slow burner, that’s where the true power of the genre lies.

I’m talking The Witch, AMC’s The Terror, Let the Right One In, Hereditary … where the suspense and a general feeling of unease gradually reverberate through your system before THE HORROR OF IT ALL is revealed.

Footy can certainly provide such moments — just think Steven “Slippy G” Gerrard or That Night In Couva ft. Michael Bradley, Omar Gonzalez and the boys. You spend a year — or four years — building towards something and then pure, unadulterated terror transpires.

Today’s Europa League encounter between Lazio and Apollon Limassol produced it’s own classic in the genre of horror misses. In terms of the game’s end result, it didn’t matter — Lazio won 2-1 and Senad Lulic’s chance would’ve just reinforced things — but in terms of the pure aesthetic qualities which differentiate one shocking miss from the next, this is one of our all-time favorites.

Yikes. If they ever make a movie about this one, I say Milly Shapiro plays Lulic. 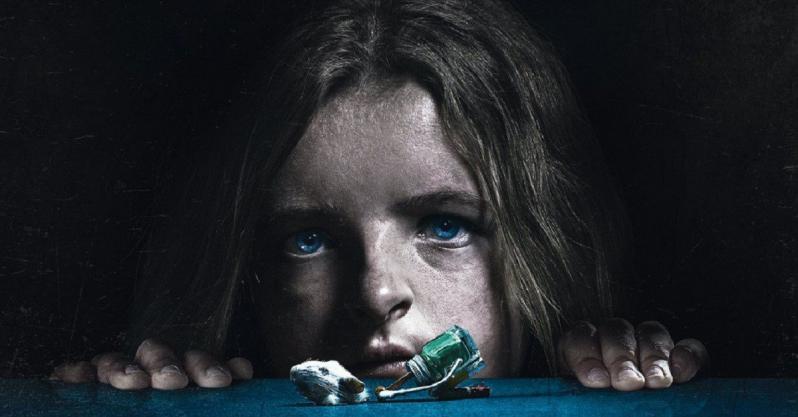