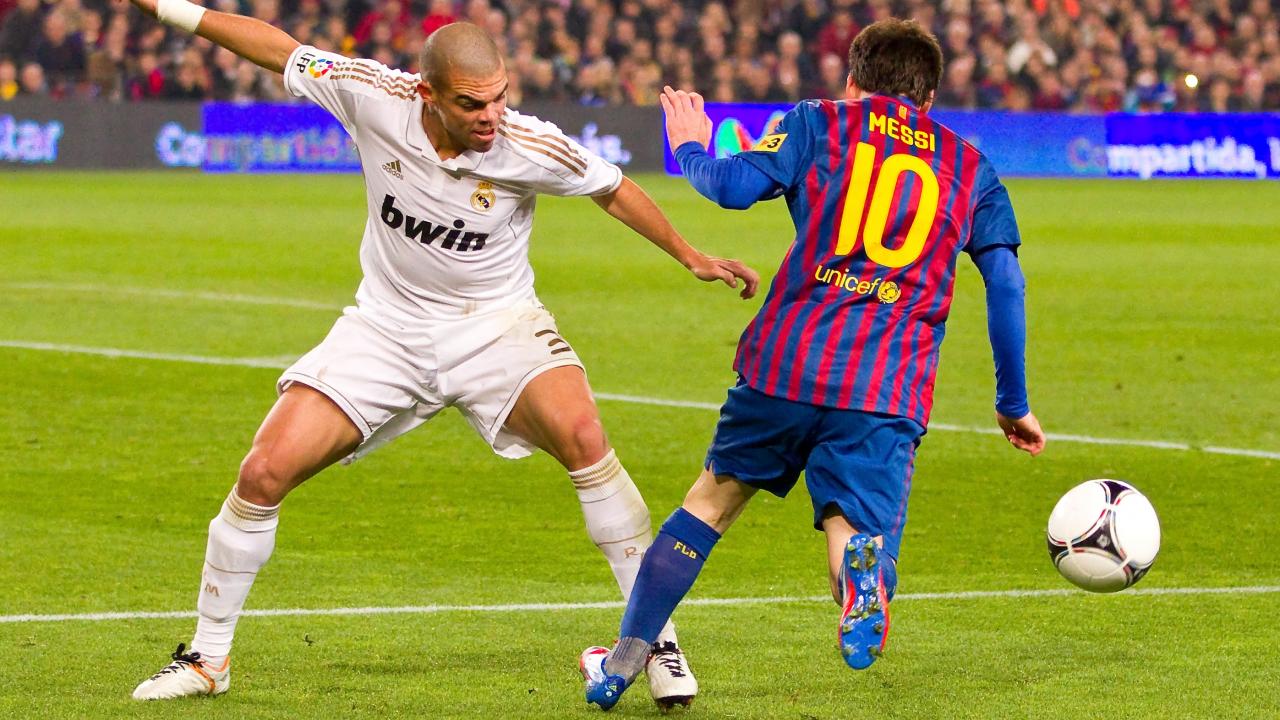 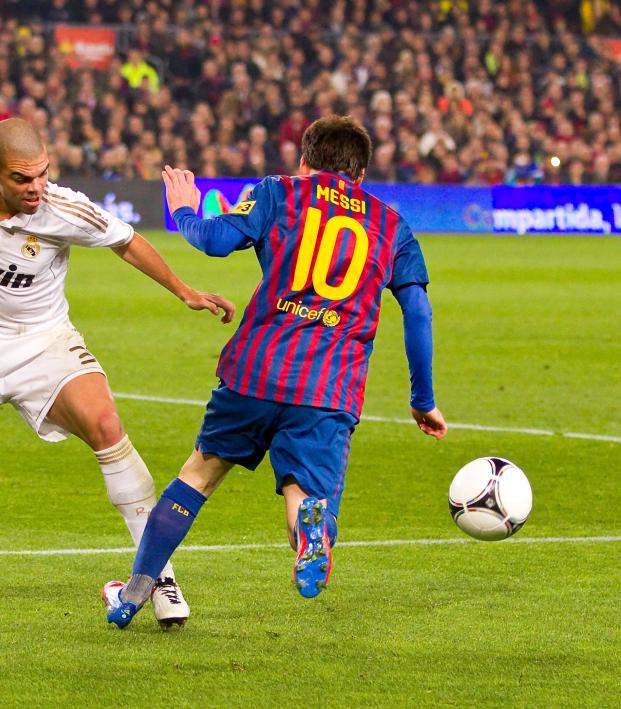 Whether we like it or not, time passes by for everyone — even for the greatest footballer of the XXI century, Lionel Messi. Being aware of this, he's changed his playing style, adapted to new tactics, new rivals, and mostly to his own physical changes.

Leo Messi is not the same he was years ago, and his statistics show it. He runs, in terms of total mileage covered per game, less than he used to. In fact, he’s the only Barcelona player that runs, on average, only eight to nine kilometers per match. Jordi Alba, on the other hand, runs the most with an average of 11.5 km.

The stats are not the only way to reflect these changes. If we look at the highlights of every season, we’ll see that the number of electric, high-speed dribbling runs covering 25 yards or more has also decreased since 2015 (the last year he was awarded the Ballon d’Or), but, on the other hand, he shows a remarkable ascending trend when it comes to free kicks.

His game is changing. Moreover, Leo Messi is dribbling less in general. Just watch a game from a couple years ago and a recent one and try to write down the number of times that he goes one-on-one against a defender. You’ll notice he’s not going on that route as often as he used to. The reason is simple: Leo is getting older, and the explosiveness of a 31-year-old man differs from a 19-year-old boy, no matter how perfectly trained you are.

Furthermore, rivals know him better and better every year, and coaches have developed more efficient ways to try to stop him. He’s aware of this, so his game has changed in terms of positioning: Messi is no longer that right winger receiving close to the sideline to face the left back one-on-one, nor the famous false nine center forward that wouldn’t give a clear marking reference to the center backs. He does both now, and he also does much more.

Leo gravitates through the final third of the field, searching for the best way to receive between the rival’s defensive lines, and he responds to their marking plan by switching positions. If they play 4-2-3-1, he seeks for spaces closer to the left back, as the two defensive midfielders will not follow him there; if the rival defends with a typical 4-4-2, he’ll try to receive behind the center midfielders, especially taking advantage of the space created behind their back when they push up another Barcelona teammate.

Once he receives there, he assists his fellow teammates in an attempt to penetrate the back four line: Jordi Alba, Luis Suarez or Ousmane Dembele start their runs when Leo controls the ball and raises his head up from these positions, and that makes sense. Messi assisting is more precise than Tiger Woods — if there’s a minimal gap in that line to filtrate the ball, he’ll do it like a sniper.

Those balls will end up with a forward finishing against the goalkeeper or will force the back four to retreat closer to goal. That’s why, right after passing, Messi sprints towards the spot, ahead of the rival’s midfielders retreating, as an alternative for his teammates to cutback to and finish it with one touch. By the books. Soccer is played with your brain first, then with your legs.

Look at the following video. Barcelona’s first goal (Luis Suarez) is a positioning masterpiece of this very move.

Leo Messi is more of a killer today than he used to be, causing more damage per effort unit. The same is now said of Cristiano Ronaldo, far from that Man United boy trying crazy dribbling moves. Ronaldo retreats on the field, plays simple to the sides and attacks the 18, in which he’s the true king of modern soccer: an animal in the air, a beast in creating space, a killer with both right and left feet and an unlimited thirst for scoring over and over.

This is also something to praise about them. Only the best players, the true geniuses, manage to recycle, adopt and readapt their game to stay at the very top, and they surely have managed to do so.

Long life to the best.