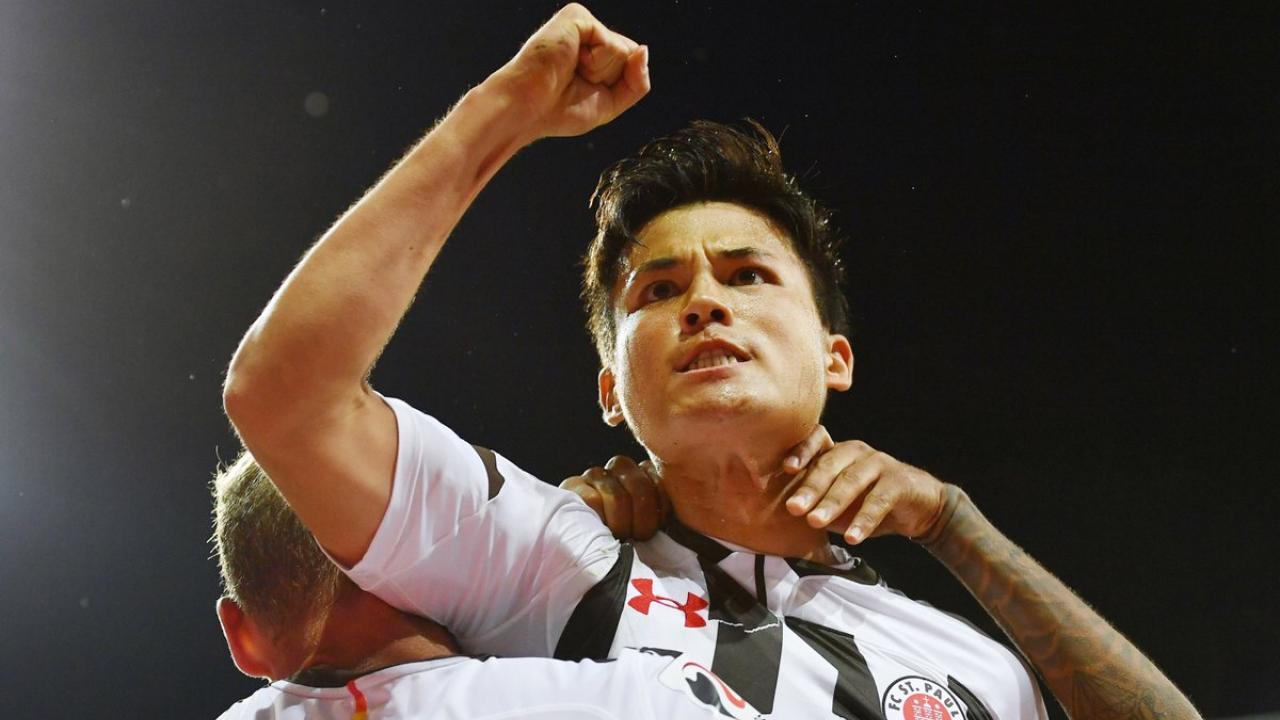 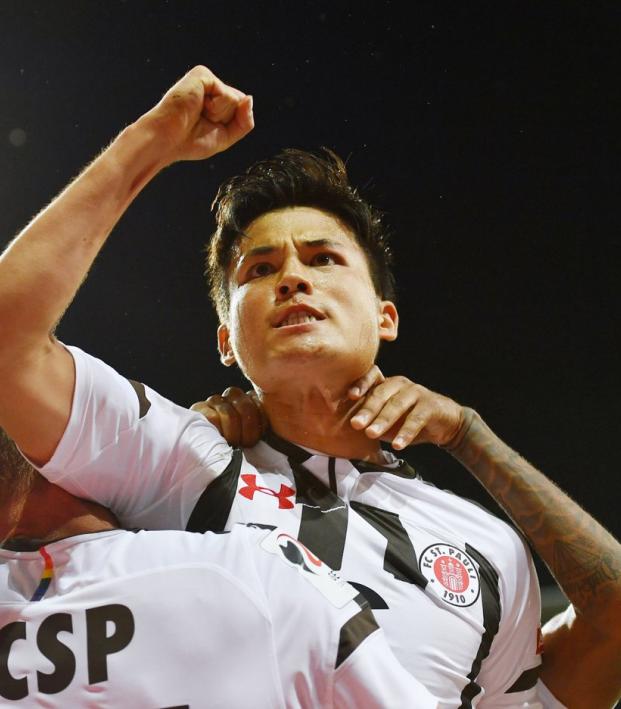 The weekend is finally here and we’ve got league football all around the globe. It may not be as exciting as everything we saw in the Champions League (or even the Europa League) this week, but it’s still enough to keep you awake.

Or maybe not — at least for this German announcer.

Ryo Miyaichi scored a late winner for St. Pauli in a 2. Bundesliga match at Ingolstadt on Friday. But the announcer sounded like he’d rather take a nap at least close his eyes for a few moments.

C’mon man, this is the 2. Bundesliga, a league ranked 13th in world football in attendance, ahead of the Australian A-League and Tukish Super League. The 2. Bundesliga averages just 300 fewer fans per game than the NBA and 100 more than the NHL.

And yet the announcer sounds like he’s falling asleep at the wheel, like he’s having a boring phone conversation with his partner when he just wants to go to bed, like he’s pretending he was awake all along when a teacher catches him napping in class.

To be fair to the announcer, he did have some nice things to say about the goal and Miyaichi.

“A big moment for the small Miyaichi in the 82nd minute in Ingolstadt Sportpark,” he said, according to my rudimentary three years of German in college.

It was a big moment for Miyaichi, though I don’t know if I would call him small. At 6-0, he’s bigger than me and well taller than the average Japanese male (5-7 ½), though just slightly above average in Germany.

Ryo Miyaichi was once hailed as one to watch in 2011 when Arsene Wenger brought him to Arsenal. His unreal pace made him a favorite in FIFA for a couple years, but he made just a handful of appearances with the Gunners, spending most of his time out on loan.

Miyaichi made a permanent move to St. Pauli in 2015 and managed two goals in five appearances in his first season. Last year he appeared 16 times without a goal.

So for Ryo Miyaichi to get his first goal of the season in his first appearance (he came on as a sub in the 70th minute) was a big moment for the Japanese winger.

And yet, the German announcer didn’t express that sort of enthusiasm for the match-winning goal.

It reminds us of when Martin Tyler called the Manchester United-Liverpool match in 2015 at Old Trafford. When Christian Benteke scored an incredible bicycle kick goal (one you might see on our upcoming video of the 18 best bicycle kick goals of all time), Tyler barely even raised his voice.

But when Anthony Martial scored earlier in the match, Tyler lost his mind. Martial’s goal was nice, but nothing near the level of Benteke’s strike.

But in all fairness, I’ve never called a 90-minute soccer match on TV. Maybe you get tired by the 80th minute. That would explain Tyler’s lackadaisical call on Benteke’s goal, and the sleepy German announcer’s description of Ryo Miyaichi netting the match winner for St. Pauli.