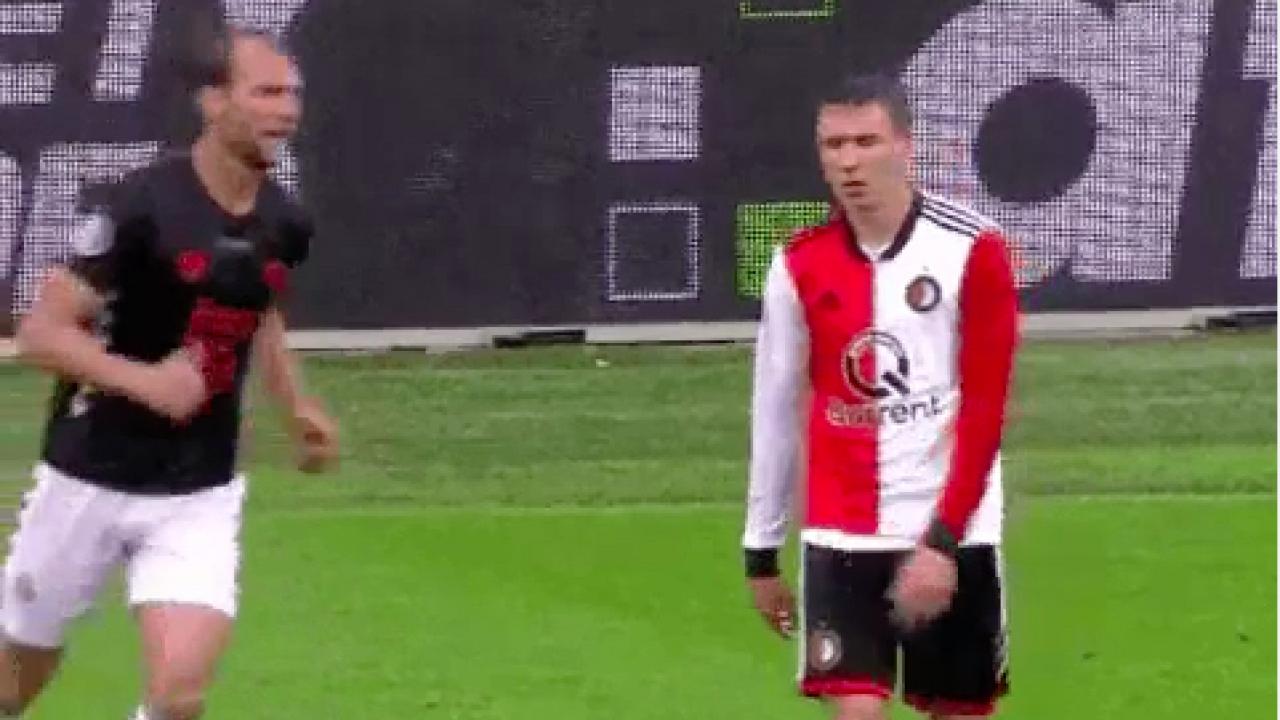 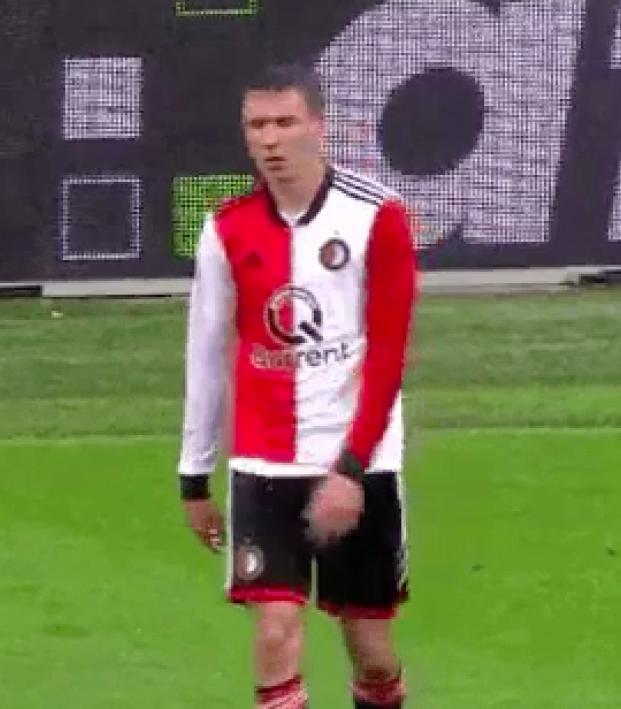 Is This The Worst Flop Ever Or A Terrible Case Of The Sunday Scaries?

I wasn’t at today’s Eredivisie match between Feyenoord and Utrecht at De Kuip (my boss won’t send me to Rotterdam), but I have a pretty good idea of how this scene between the home side’s Steven Berghuis and Utrecht captain Willem Janssen played out. It’s the ultimate enactment of the Sunday Scaries.

See how sad Berghuis was? See how Janssen gave him a little love tap, a little “there, there, big fella. I don’t wanna see my buddy looking so down with a frown.” But then see how utterly disconsolate Berghuis was as he collapsed into rubble?

Too much sauce this weekend. Too much time wasted on some damn dating app. Too little creative output and too much existential dread.

It’s either that or this was the most pathetic dive ever captured on film.

Sensational build up and a great headed finish from Van Persie pic.twitter.com/F2KtckUV5m

The win helps Feyenoord keep pace with the early pacesetters in the Netherlands, PSV and Ajax.