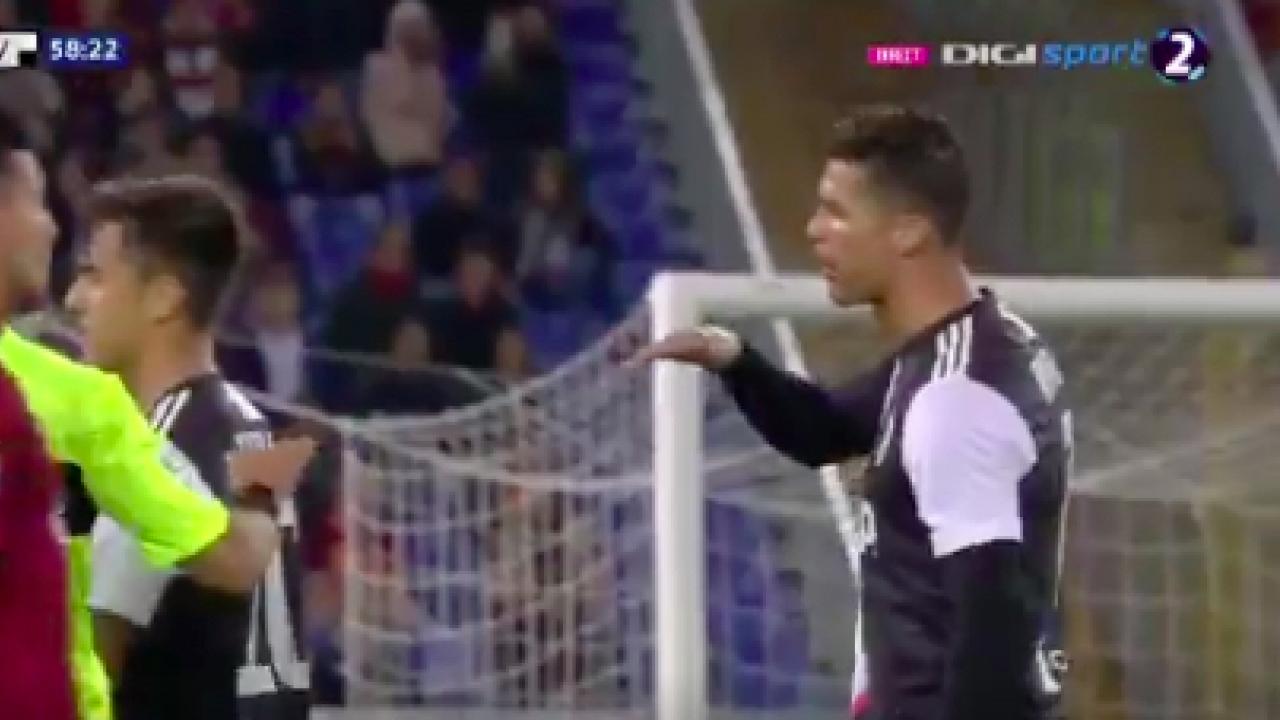 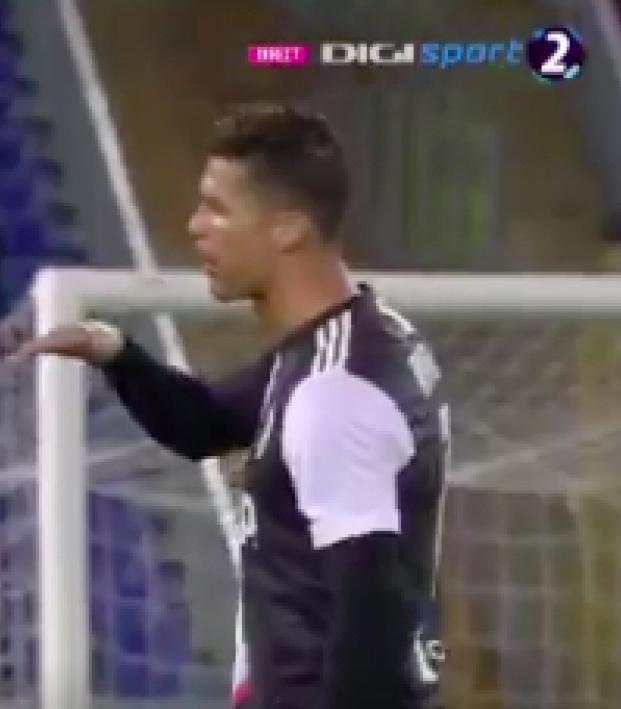 Roma defeated Serie A champion-elect Juventus 2-0 at the Stadio Olimpico on Sunday to keep its hopes of a spot in next season’s Champions League alive. Juventus has already secured an eighth straight Scudetto, but the Old Lady is now winless in its last three matches.

The hangover from that stunning UCL defeat to Ajax at Juventus Stadium lingers, and not even the debut of the 2019-20 home kits against Roma could inspire the side yesterday.

Despite having the title secured, Juventus named a strong starting eleven for the trip to Rome, including a forward line of Cristiano Ronaldo and Paulo Dybala.

Things got heated in the 59th minute when Ronaldo got involved in an argument with Roma captain Alessandro Florenzi. Ronaldo chirped at the right back for being small (he’s 5 feet 8 inches). According to Calciomercato, Ronaldo said, “You are too little to talk.”

Ronaldo was then all smiles and hugs, but you can see that Florenzi wasn’t reciprocating the goodwill.

And 20 minutes later, who do you think opened the scoring for Roma? It was Florenzi marauding forward and delicately dinking one over Wojciech Szczęsny to give his side the lead.

Edin Džeko would add another in stoppage time for the win.

With two matches remaining in Serie A, Roma is three points behind third place Atalanta and one point behind fourth place Inter Milan, although Inter maintains a game in hand (played today against Chievo).