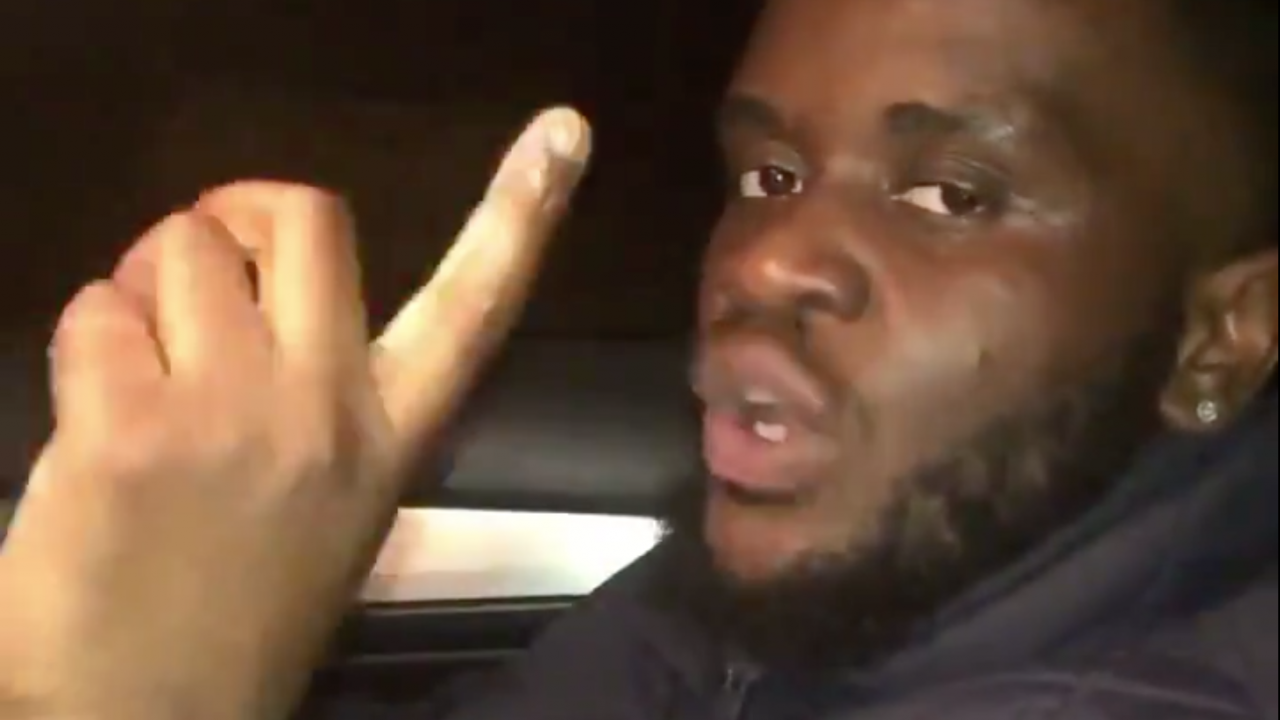 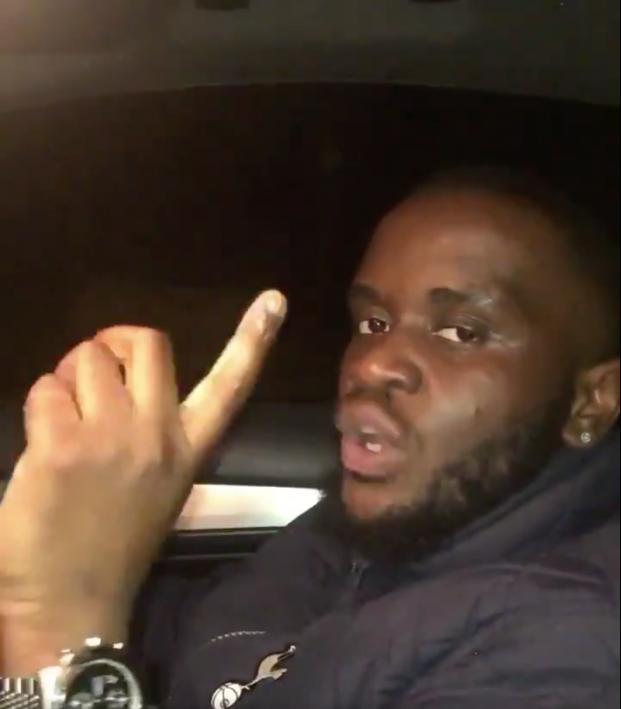 A rapping Spurs fan has gone viral for freestyling on his favorite club’s recent struggles.

Known as Michee Artist, this Tottenham supporter posted a one-minute video onto his Instagram and Twitter accounts with him singing about Spurs’ miserable form and we love it.

Michee Artist sings about Tottenham’s 7-2 home hammering at the hands of Bayern with former Arsenal man Serge Gnabry scoring a hat trick then talks about the 3-0 loss to Brighton in which Hugo Lloris suffered an ugly arm injury.

“Don’t even know the last time we won a trophy, I think I was like 12 years old,” he sang.

For those who want subtitles for the rapping Spurs fan, ESPN FC provided them.

This angry Tottenham fan has got bars

After going viral, Michee Artist asked his followers if he should make a full version of the song and I don’t think anyone would say no to that. Except maybe other Spurs fans who don’t want to wallow in more misery.

Let’s hope he follows through. This could be a nice new career for him; TNT should definitely hire him to replace Steve Nash.

Fortunately for Tottenham fans around the world, football is in the middle of the international break so Spurs can’t lose if they’re not playing. Instead, the North Londoners are being subjected to something much, much worse: the NFL.