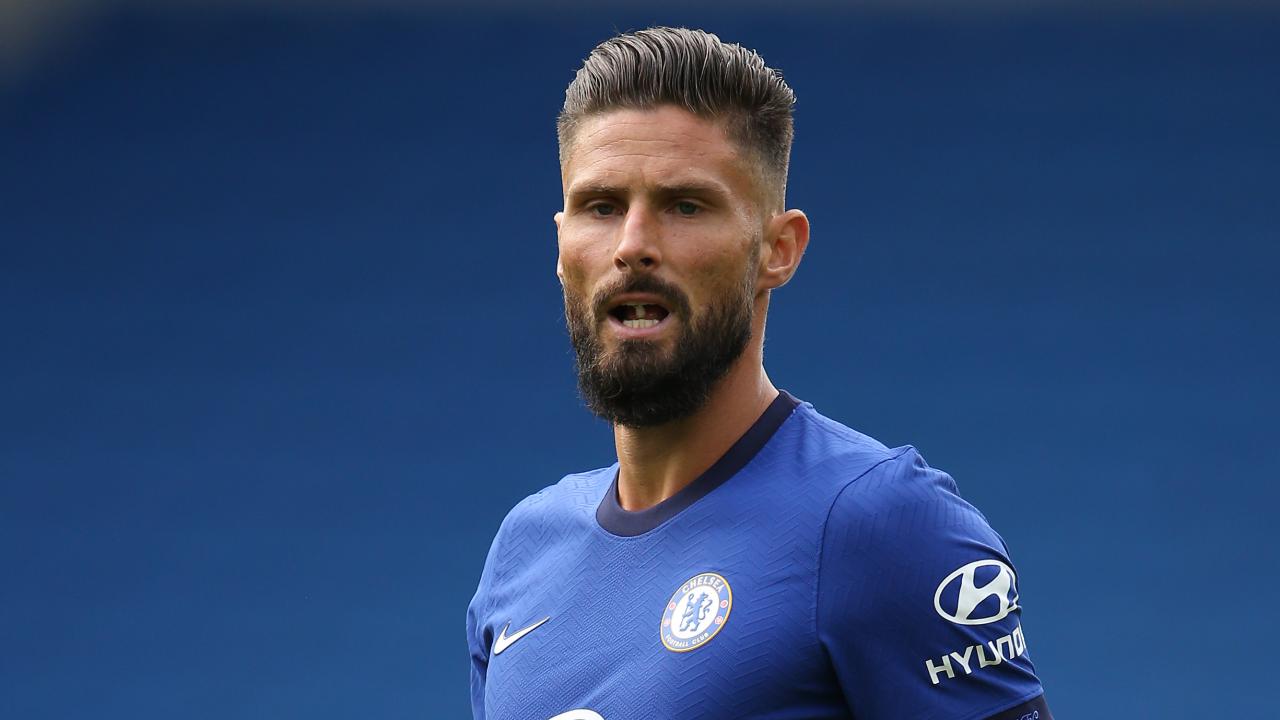 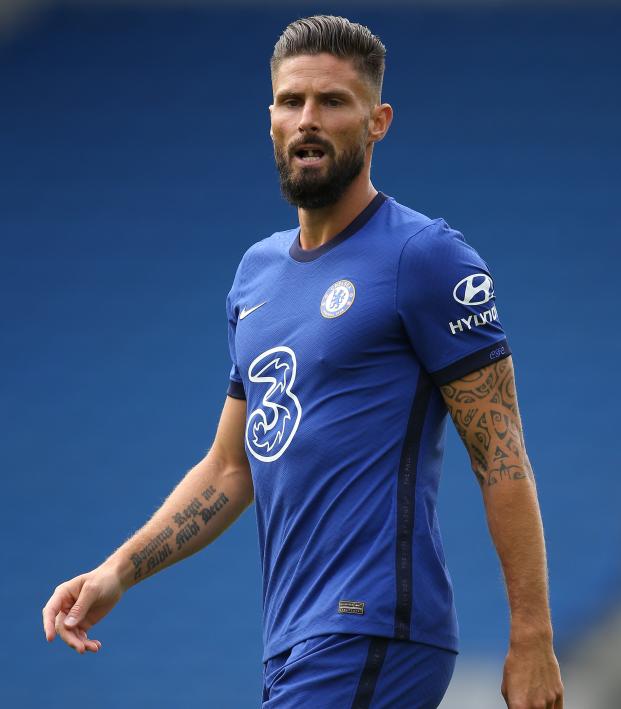 I can’t be the only one who believes that the new Premier League kits for the upcoming season were a majority of flops. Perhaps I need to give them more time to grow on me. Either way I heed this warning to those who dare to continue scrolling: your eyes will soon transform into blazing infernos when thou gaze upon the 10 worst new Premier League kits.

#100YEARHEROES | Our home kit for the 20/21 season takes inspiration from the kit worn by one of the greatest squad of players in the club’s history.

Our 2020/21 Home kit is now available in official club stores. Reply with a picture of you in your new kit and you could be on the big screen ahead of Friday's match!

Haven't got yours yet? Check out the West Ham Selfie filters on our app to see it virtually Download

Let’s be real here, this is the same damn kit. I know the jerseys are similar every year, and each time it gets on my nerves. They really said, “Yeah you can copy my homework but don’t make it look exactly the same.”

There isn’t anything necessarily wrong with Leeds’ new look, but there isn’t too much to ‘ooh’ and ‘ahh’ over. It’s an all-white shirt with an obnoxiously large sponsor that no one has ever heard of. You’ll be walking down the grocery store aisle and some curious person will ask you what an ‘S Bot Top’ is and you’ll be just as clueless.

Introducing our kit for the 20/21 season. #CPFC

A real step back for Crystal Palace after having a stunning kit last season. The diagonal stripe looks fantastic when done right. This year the decision was no more diagonal and more of whatever the hell this is. Palace will look like the Walmart version of PSG next season.

Wolves drop their away kit for 2020/21 pic.twitter.com/Z3mOqHysFa

I don’t need to write anything to explain how I feel. I only need to show you this picture: 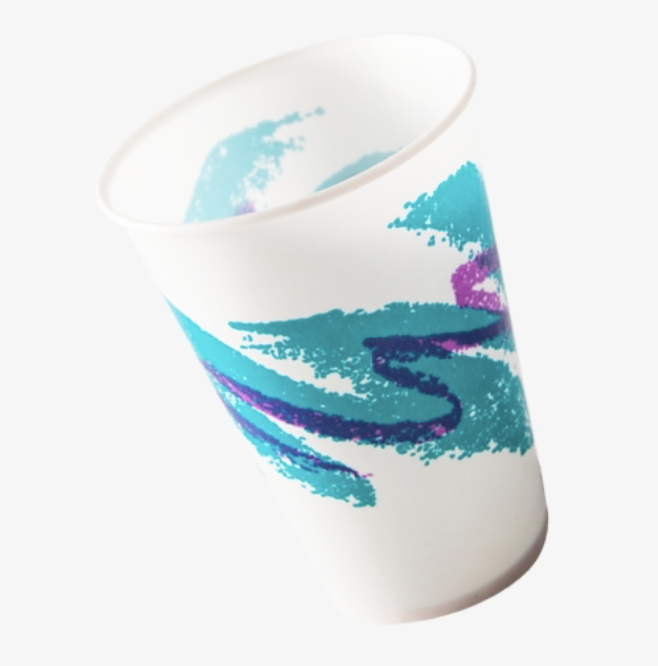 Arsenal will be wearing away kit tonight against Liverpool #COYG #AFC #ArsenalIndia pic.twitter.com/wCyO3jawUQ

Arsenal may have won the Community Shield flaunting this look, but someone on Twitter pointed out why the kit looks so familiar.

Knew I had seen that new arsenal away kit somewhere...wtf pic.twitter.com/U47FBfcIKO

They really went for it with this one and the designers at least get credit for trying. There will be another team on this list further down that gave no effort. The people of Twitter were quick with City’s jersey too. The pool look just didn’t quite work.

The kit looks like a swimming pool as an homage to all the diving pic.twitter.com/hQWdzPgRpU

Introducing our new @nikefootball 20/21 home kit, and shirt partner @ThreeUK! The herringbone-knit pattern is inspired by the traditional craft of London tailoring.

Introducing our new @nikefootball 20/21 away kit. Inspired by a classic tailored aesthetic but filtered through a modern street lens and colour palette.

As a proud owner of over 15 Chelsea kits dating back to 2008 I am horrified with the latest edition. Is it the abhorrently large ‘3?’ The away kits looking like pajamas? All of the above? It’s a damn shame that all of the top-tier talent joining Chelsea this season will be wearing such a goofy kit. I miss the days of the Blues being sponsored by Samsung.

Remember the team that I mentioned that gave no effort? It’s Newcastle.

Kits are like Goldilocks mooching porridge off three other mammals. The kits might be too hot (tried too much and it looks ugly) or they are too cold (bland and no effort). Newcastle managed to find absolute zero. Buying a Newcastle jersey must feel the same as having the school lunch lady slap some gray slop on your tray and telling you to move it.

Never mind, this is the color of the slop that the lunch lady dribbles onto your tray. Nike’s first-ever Liverpool kits consisted of a classy looking home kit and then going on an acid trip for the away look. At least we can marvel at what will be worn at Anfield.

Now it's time to get yours. Order our brand new @pumafootball away kit online https://t.co/2BOuUPtwEt.#OfficiallyOurs | #WBA pic.twitter.com/L9kLFmJecu

I’d rather stare at the sun than look at these abominations. At least after losing my vison to the big ball of gas I won’t have to see what looks like the remains of Kermit the Frog after taking a full-speed 18-wheeler to the face. These are without a doubt the worst new Premier League kits.