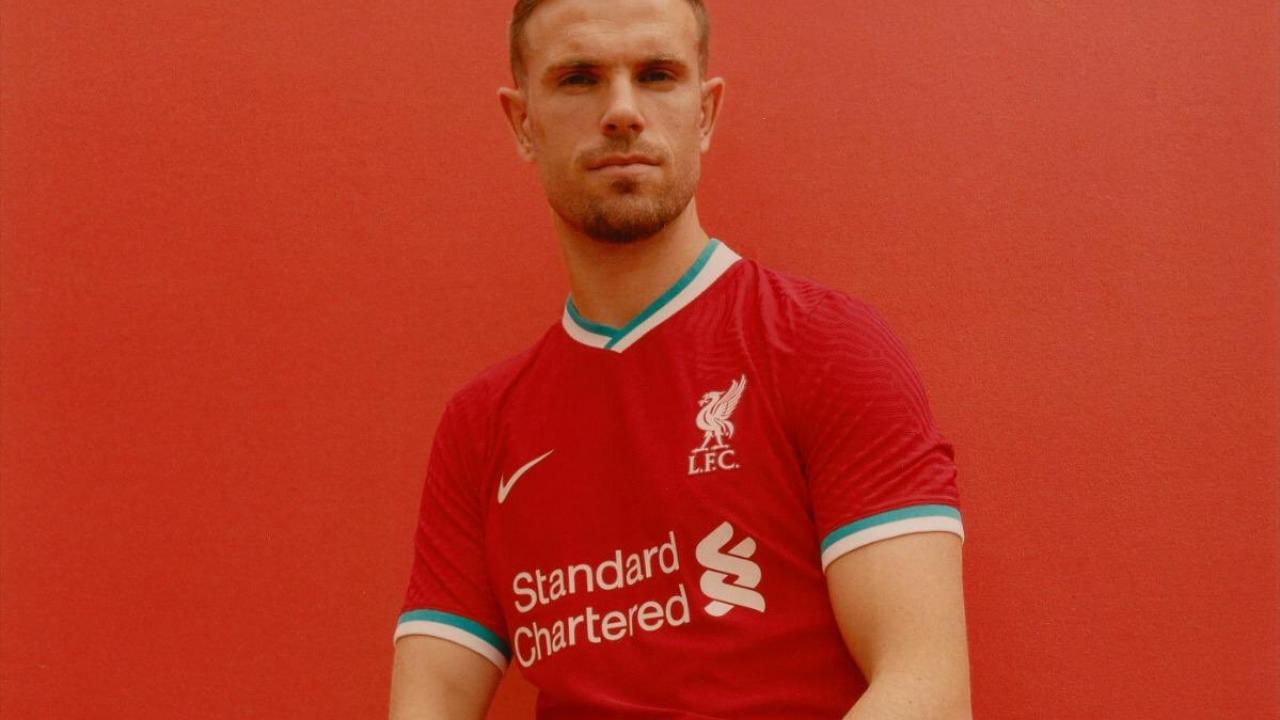 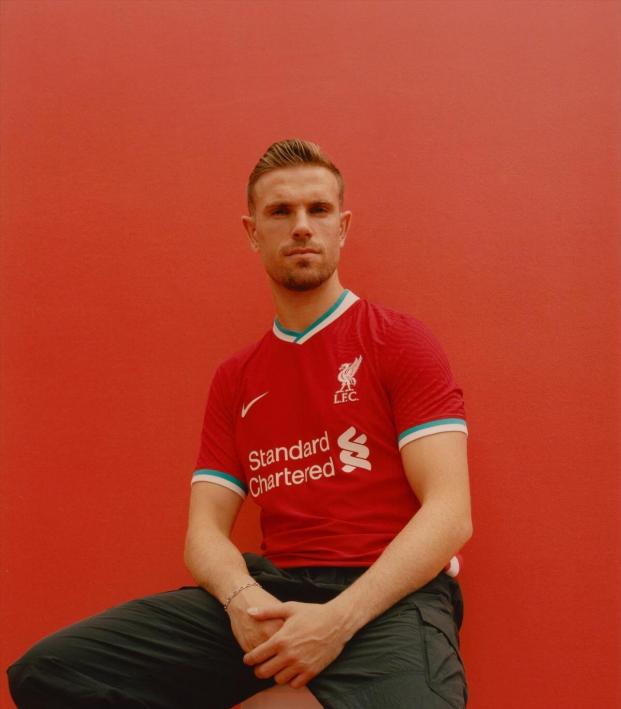 Wait, This Is What Nike Came Up With For The Newly Crowned Premier League Champs?

Given that Liverpool just won its first Premier League title ever and first league championship in 30 years, Reds fans were going to gobble up whatever new jersey the club released for the next season. Maybe with that in mind, the 2020-21 Liverpool home kit was unveiled on Saturday.

The 2020-21 Liverpool home kit is the first released by Nike, which this year replaces New Balance as the club’s apparel provider. While last year’s shirt was a magnificent, classy endeavor, Nike’s initial offering is, well, decide for yourself.

Now, if you’re a homer website like the Liverpool Echo, you’d call this shirt “stunning.” If you’re anyone else, you’re questioning how Nike put this shirt together for what’s probably the most popular club in the world right now.

We had a feeling the teal, a throwback to a shirt from the early 90s, was coming after early leaks, but let’s hear from Nike.

“First and foremost, we set out to create a kit and a collection that celebrates the rich culture of the city of Liverpool and the club,” said Scott Munson, Nike VP of global football apparel. “Our goal is one of modernity — to couple innovation and a modern aesthetic that incorporates unique design elements which nods to the past but truly represents the future. An LFC kit should be revered and held sacred and it’s to this standard we design against.”

If Nike wants this kit to be “revered and held sacred,” we think they undoubtedly failed.

And we’re not the only ones.

However, on the flip side, THESE ARE FIRE!

This was better and we won the league and we had a better jersey pic.twitter.com/It2CYfLiIf

And this is why I wanted you to stick with New Ballance. This is as disappointing as it gets. @nikefootball said they weren't gonna use templates any more, yet here we are. Lazy as usual.

Of course, that didn’t stop people from flocking to buy the shirt, proving that fans will, in fact, buy anything.

You can’t really blame the Liverpool fans. They haven’t had a league title to celebrate since before a large percentage of them were born.

But it might actually be better than the new Barcelona shirts.