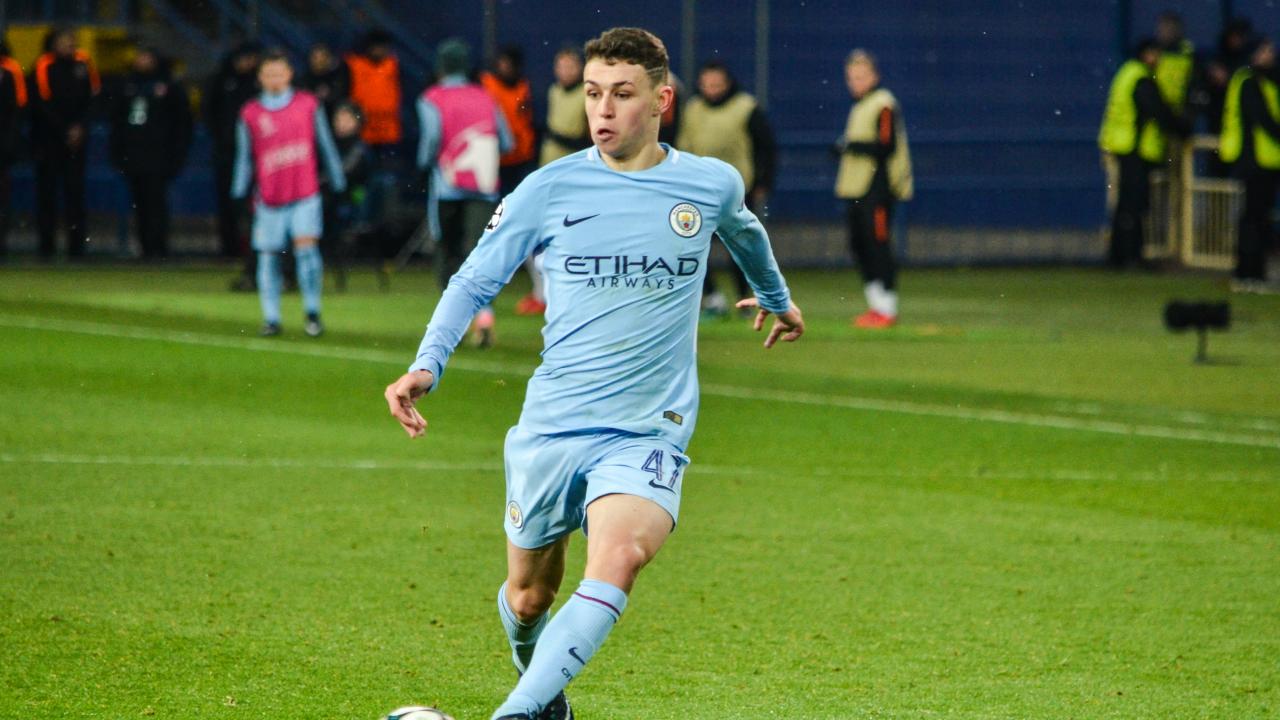 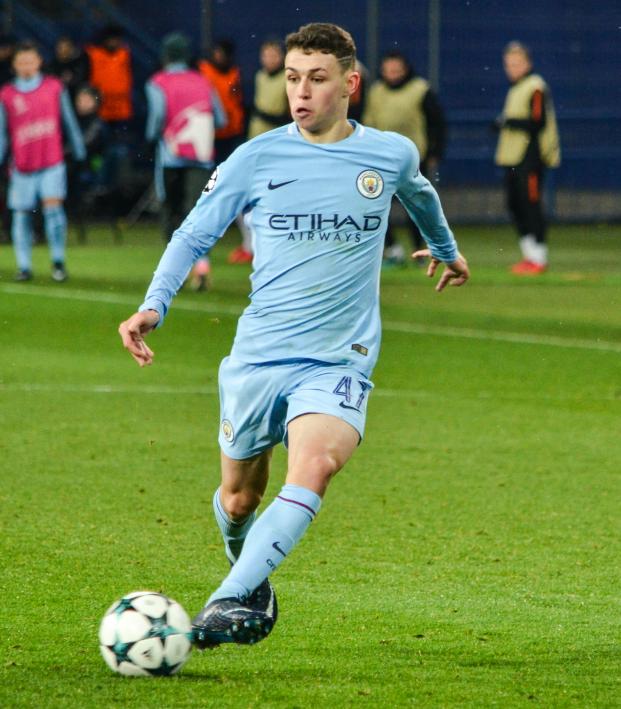 The 2018-19 Premier League season promises to be one for the ages. Liverpool looks set to really give Manchester City a run for its money, while the mid-table battle is going to be too close to call.

For some players, this season is their time to shine. Whether it be composure at the back, working hard in the midfield or plundering in the goals, there are going to be players that take the division by storm. Here are our top five picks for the biggest breakout stars of the 2018-19 Premier League season.

The Portuguese youngster made tremendous strides for Wolves in the Championship last season, scoring 17 goals and providing five assists. The best part is that the winger is only 21.

Jota can only get better from this point on, and he will no doubt be one to watch this Premier League season. Who knows, by the end of the season he could be lining up for one of Europe’s top clubs.

If you followed the Championship at all last year, you no doubt would have heard this man’s name come up in conversation. The 18-year-old has been a vital cog for Fulham, playing at either left wing or left back. If Fulham had not gone up in the playoff final, Sessegnon would have certainly still found himself at a Premier League club.

Instead, he will be one of the go-to guys for the Cottagers this season, and Sessegnon will have to chip in with both goals and assists. He is one of the best young English talents in the game right now, and he could find himself too good for Fulham very quickly if he lives up to his vast potential this season.

Like Sessegnon, Foden is only 18, but you wouldn’t guess it with how confident he is during games. Pep Guardiola raves about his performances, and this season will be the one where we see more of the lad who has come through the ranks of the Manchester City academy.

He is a central midfielder so it could be tough to break into the midfield of City, but he has all the talent in the world to do so, and he has time on his side. He played a large role in City’s 2-0 victory over Chelsea in the Community Shield, and he can definitely have a big impact for City this Premier League season.

Maddison had a career season in the Championship with Norwich City, bagging 14 goals and eight assists. He is also only 21 years of age, so it shows that despite his youth, he could flourish in a league that is renowned for its physicality.

A central midfielder, Maddison will have plenty of talent to work with at Leicester City as opposed to Norwich, and he will no doubt be a talent to keep your eyes on. He’s English too, which can only be a good thing for Leicester and English football if he continues his rise to prominence.

Kaikai has been shipped out on loan to multiple clubs, but this season could be the one where he pushes on for Crystal Palace and locks down a starting berth. He has the silky skills to burn past any defender standing in front of him, and at age 22, he is at a point where he needs to make his mark at Crystal Palace or seek pastures new.

He has featured numerous times for Palace in preseason, and now it’s time for him to step up. Need more convincing? Take a look at this piece of skill and try not to be impressed.

Watch all the highlights and pre-season content on https://t.co/KHnRd7TgnK or on the official club app! pic.twitter.com/DBFAbvBF25