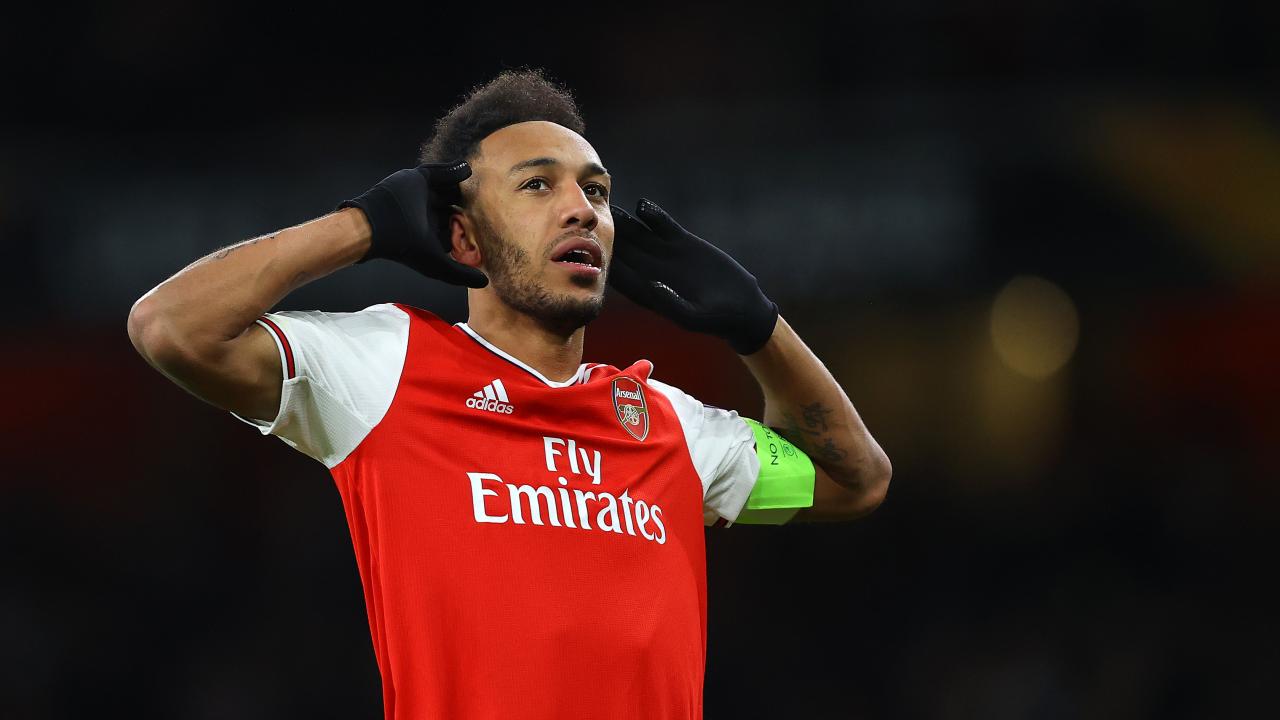 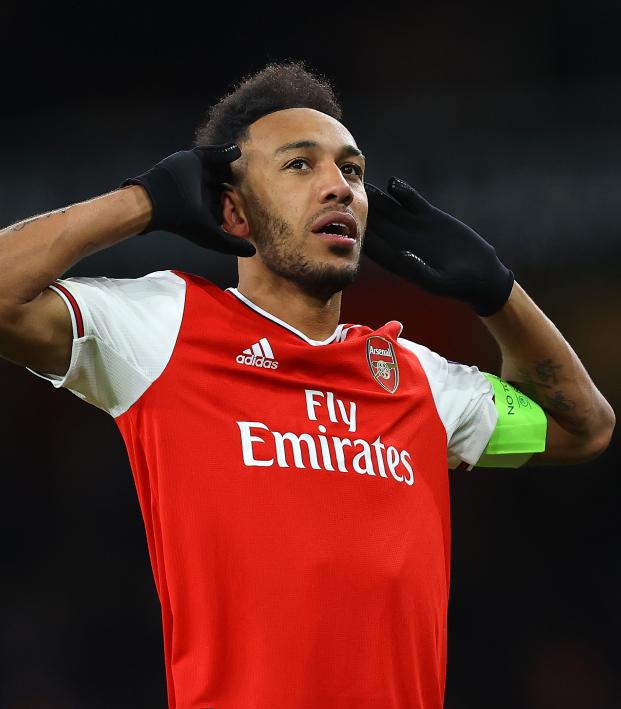 Premier League players resumed to small-sided training sessions this week in a bid to return to action by June. It was our first look at many of the league’s most popular players in about two months, the country having been on lockdown since football ground to a halt in mid-March.

A few players emerged from self-isolation looking better than ever. For many, sadly, quarantine did not treat them or their heads kindly, chief among them Arsenal striker Pierre-Emerick Aubameyang.

With barbers across the UK closed to prevent the spread of COVID-19, players usually obsessed with their appearance faced difficult choices. They could break the rules and see a barber, as Spurs fullback Serge Aurier did, cut their own hair like Alex Oxlade-Chamberlain or just let it flow.

When Liverpool returned this week, Roberto Firmino and Mohamed Salah were looking a bit shaggy while Takumi Minamino has never looked better.

On Friday, Arsenal released a few training photos and our boy Pierre looked more like George Costanza than one of the best strikers in the world.

For reference, here’s that tasty Aubameyang hair the last time we saw him train with Arsenal back in March.

Perhaps Aubameyang and Sadio Mané should share some hair tips.

Admittedly, I shouldn’t hair-shame anyone given that my hairline has been running from my face for over a decade now, but yikes. At least we know who hasn’t been breaking quarantine.

Aubameyang could’ve copied his teammates for a better look. David Luiz went with the giant hairband while Shkodran Mustafi quite obviously gave himself a buzz cut.

us when those fresh training pics drop pic.twitter.com/ZoJKw401ae

Then there’s Arsenal coach Mikel Arteta, whose helmet hair somehow hasn’t changed a follicle since we last saw him.

This man’s mane is the stuff of legend. Maybe he could lend some to Aubameyang.