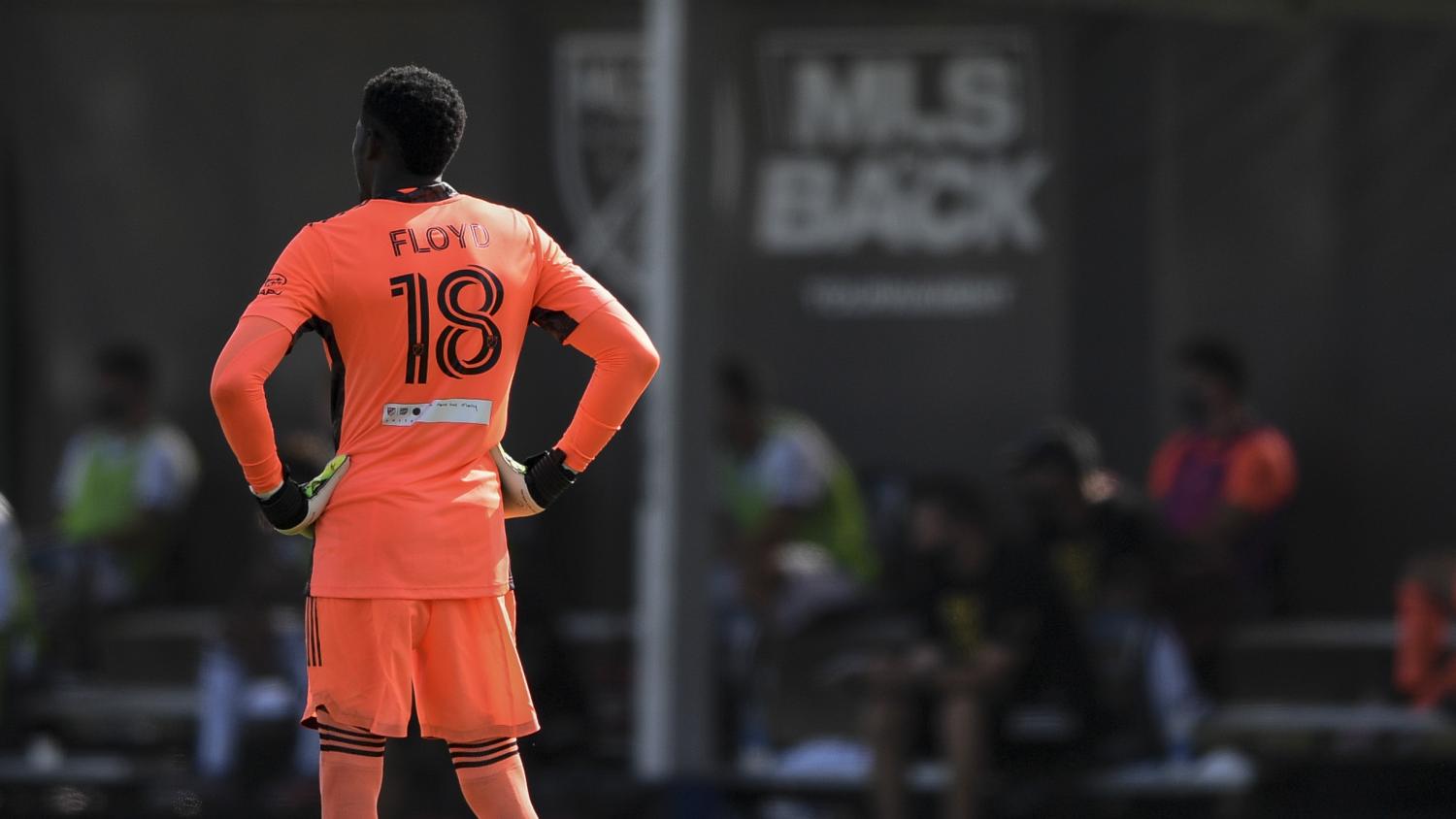 The Philadelphia Union followed in the Premier League’s steps and changed the names on their jerseys to names of black people murdered by police brutality.
Getty Images

After MLS’s painfully slow reaction to the Black Lives Matter movement, the teams themselves have been popping off with their own forms of support.

The MLS Is Back Tournament opened with a match between Inter Miami and Orlando City. The teams made a powerful statement by taking a knee around the center circle.

The team also fashioned an armband for captain Alejando Bedoya to wear, also with the names.

Our players joined together to create a custom armband for #MLSisBack that our Captain @AleBedoya17 will be wearing for the tournament.#SayTheirNames pic.twitter.com/ZZe4Ev2RCJ

Montreal Impact coach Thierry Henry took a knee for the first 8:46 — the amount of time Derek Chauvin knelt on George Floyd’s neck to murder him — in the matchup between his team and the New England Revolution on Thursday night.

Thierry Henry took a knee for the first 8:46 of tonight's match in memory of George Floyd.

No one should be silent on this issue. These players and coaches are using their platforms to keep the conversation going. We can’t forget, and we need to see more.