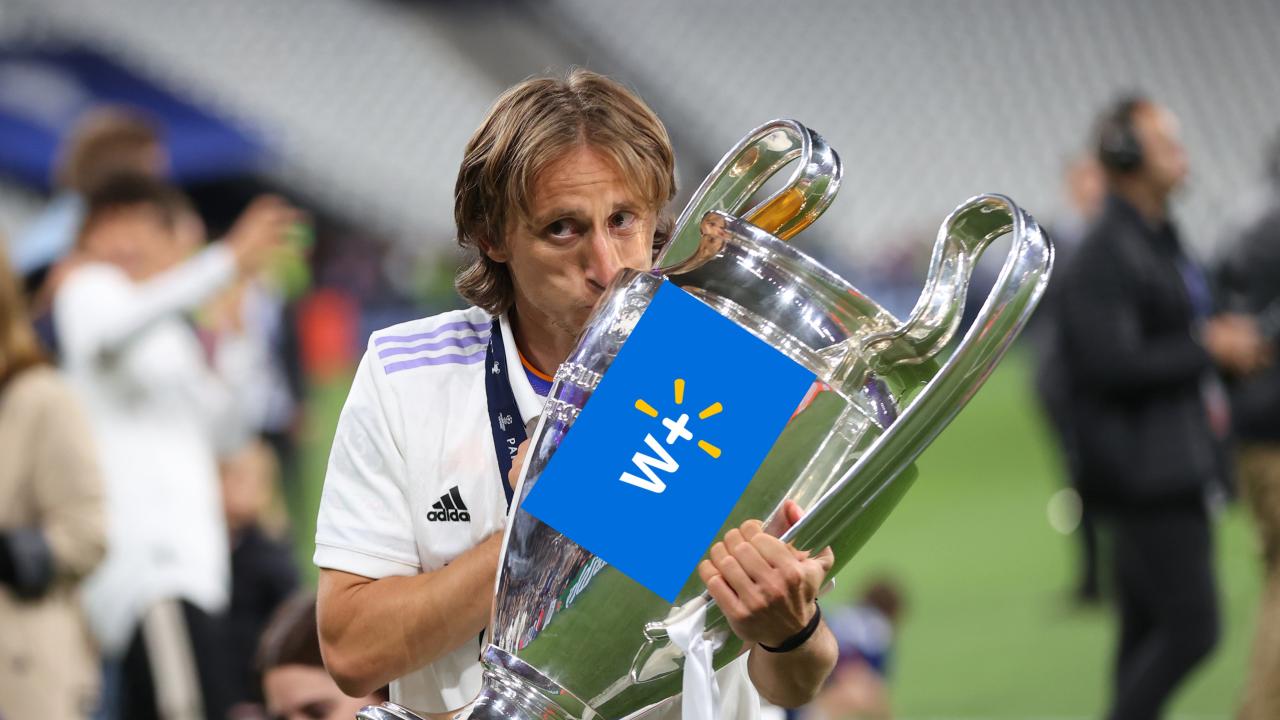 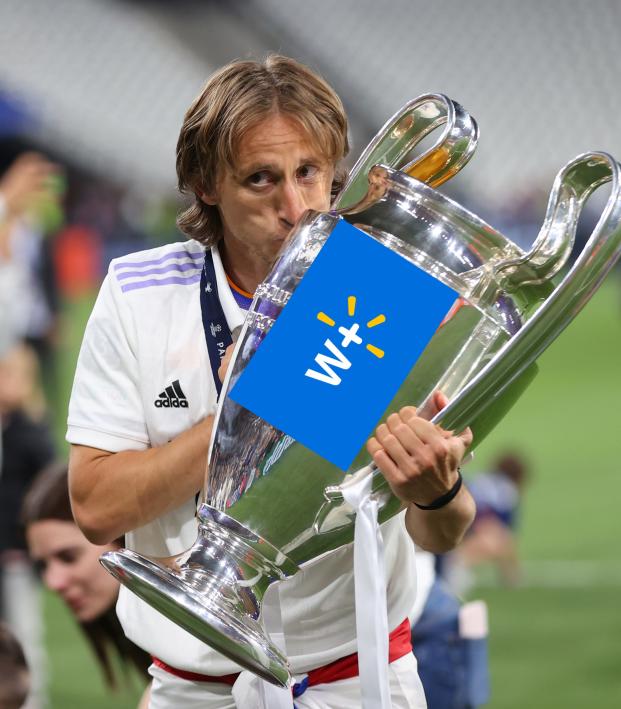 There’s a new bundle in the streaming world, and it might be one of the best deals yet. Paramount+ and Walmart+ are joining forces to make it more affordable to watch the Champions League, NWSL and Serie A, among other soccer and non-soccer offerings on CBS’s streaming platform.

Walmart announced on Monday subscribers to its Walmart+ service will receive the Paramount+ Essential Plan as an added perk at no extra cost. That’s an added $49.99 value per year and includes the only way to watch many of the best soccer games in the world.

Currently, Walmart+ costs $12.95 per month or $98 per year and is a direct challenger to Amazon Prime, offering free same-day grocery delivery, free shipping from Walmart and cheaper gas prices at certain Walmart stations. Paramount+ makes it an even better deal.

This Paramount-Walmart package goes right up there with some of the best bundles in streaming, including the Disney+, ESPN+ and Hulu bundle and Amazon Prime/Prime Video. I give Prime Video a slight edge over all of these only because it doesn’t include an annoying plus sign in the name.

Paramount+ is home to many the world’s best soccer competitions. CBS owns the U.S. broadcast rights to the Champions League, Europa League, Europa Conference League, NWSL, Serie A, the top flights of Scotland, Brazil and Argentina and a bunch of international competitions, including Concacaf World Cup qualifiers (men and women). CBS usually offers these matches on Paramount+ instead of TV, making the streaming service the only way to watch some of the best soccer matches on the planet (in the U.S., in English).

While we can gripe about the number of matches aired on TV vs. placed behind a paywall on Paramount+, I have to give credit to the quality of the men’s soccer productions on Paramount+. The broadcasts of the Champions League and men’s Concacaf international matches anchored by Kate Abdo are excellent, whether she’s trying to corral Micah Richards and Jamie Carragher or allowing the USMNT trio of Clint Dempsey, Oguchi Onyewu and Charlie Davies to do their thing. The NWSL and women’s soccer broadcasts could use a bit of work; the video quality is often poor, and announcers can’t figure out how pronouns work.

The Paramount+ Essential Plan is the $4.99 per month ($49.99 per year) plan that includes commercials and does not include your local CBS station. There is a Premium Plan that costs $9.99 per month ($99.99 per year) that does include your local CBS station and only has commercials on live TV streams. (Here at The18, we use the $59.99 per year Limited Commercial plan, which is no longer offered but can still be subscribed to so long as users do not cancel or change from the plan. I can say from experience that Limited Commercials is still a boat load of commercials, so you’re not missing out on anything.)

In addition to soccer, Paramount+ features CBS’s top shows, some streaming exclusives and a few movies. Nerds like me love all the Star Trek (Picard, Strange New Worlds, Lower Decks, Prodigy, the objectively bad Discovery and all the movies), plus there’s a Halo series I assume someone is watching. You can go back and watch all the seasons of Survivor you missed because you thought you were too cool for the best reality TV show of all time. And Jordan Peele’s Twilight Zone series is a must-watch. For those who want dumber shows, there’s Beavis & Butt-Head and South Park.

Here’s a quick rundown of what the new Paramount+ Walmart+ bundle offers.