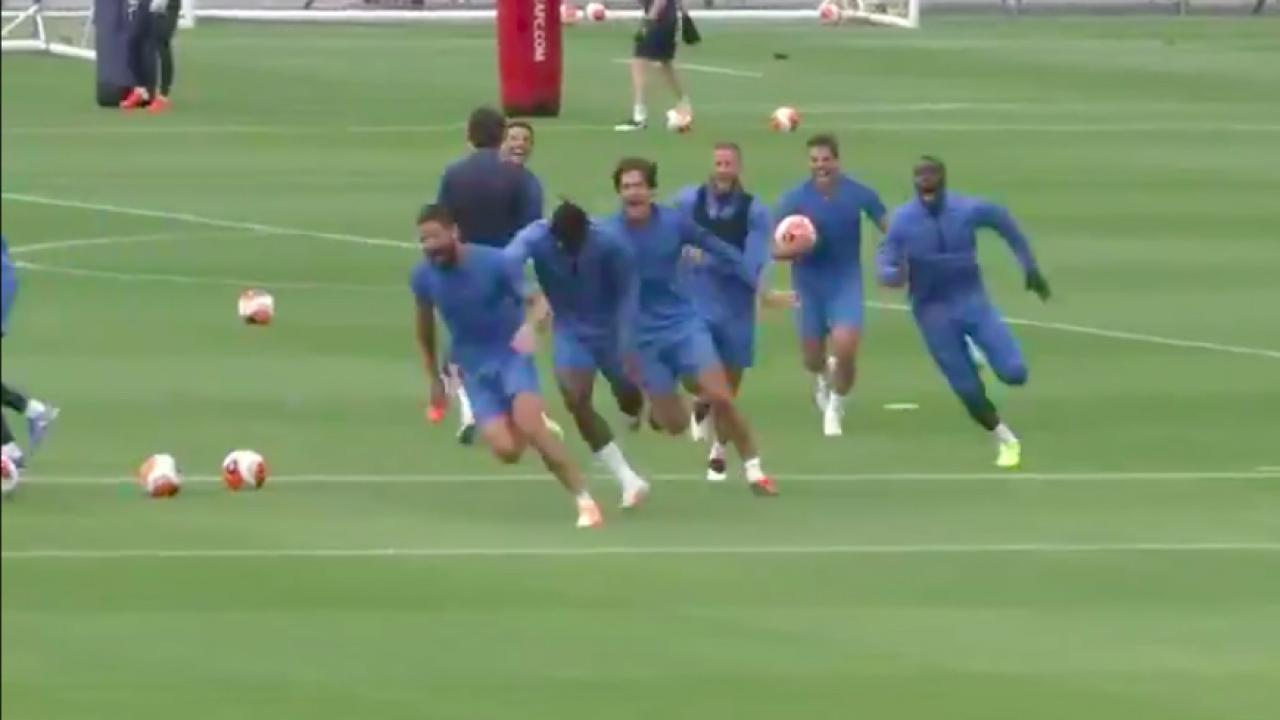 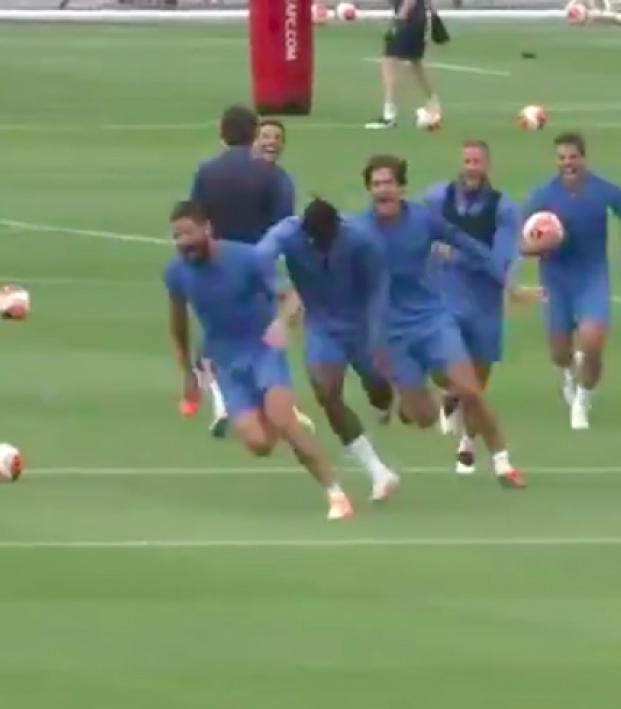 If you thought Frank Lampard’s youth revolution and a coronavirus financial hit of $3 billion would keep Chelsea owner Roman Abramovich away from the transfer market, he’s still got around $14 billion reasons to buy every Bundesliga player you’ve ever heard of.

The biggest Abramovich transfer rumor this past week was whispers of the 53-year-old purchasing Edvard Munch’s The Scream at an auction for $121 million, but that gossip has been quashed by an Abramovich spokesperson.

Regardless, we’re still left with the symbolism of that 1892 masterpiece — the anxiety riddled basis of the human condition — when reading vapid shouts of an incoming recruiting class of Hakim Ziyech, Timo Werner, Kai Havertz, Ben Chilwell, Jadon Sancho and Moussa Dembele.

That sound you hear is the infinite scream of Billy Gilmour, Mason Mount and Callum Hudson-Odoi passing through nature.

Other players on the way out appear to be Willian (Christian Pulisic was sporting the No. 10 during a recent training match), Pedro and Michy Batshuayi.

But one man that’s here to stay (for at least one more season) is the obstinate go-kart that is Olivier Giroud.

Tuesday, in a clip that makes you want to play soccer so bad it hurts, Giroud could be seen tormenting Batshuayi with a nutmeg that produced one of the most wholesome photos I’ve ever seen.

The only other Chelsea development I know of is that N'Golo Kanté is again without hair.