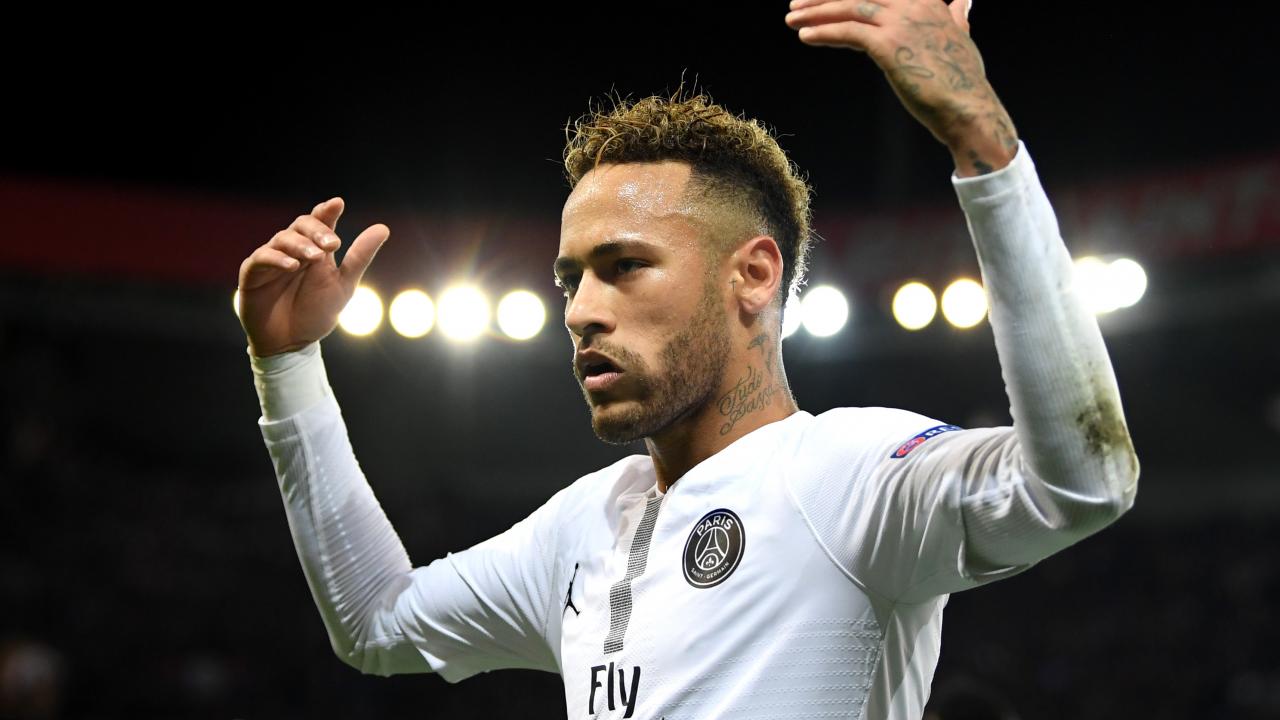 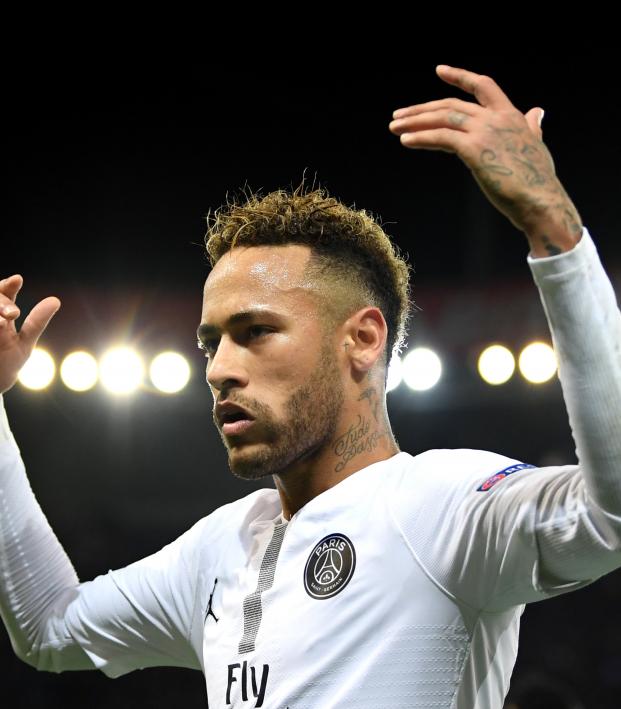 Neymar Sounds Like Johnny Manziel Defending His Social Life, With One Key Difference

What amounts to too much partying? What amounts to not enough privacy? Should professional athletes’ social lives be used against them? Do videos of Neymar partying prove he’s a horrible person who will never succeed at the highest levels without Lionel Messi as his running mate?

Neymar, the most expensive footballer in the history of the game, is currently recovering from yet another foot injury. He hasn’t played since Jan. 23, though he’s hopeful of returning for the Champions League quarterfinals.

While he’s been away from the field, he’s been all over social media, seen partying at his 27th birthday celebration and at Carnival while rehabbing back in Brazil.

Neymar at the Salvador Carnival. pic.twitter.com/53EATotYqi

Unsurprisingly, media outlets have asked Neymar about his tendency to party, wondering — as old people often do — if the partying is hindering his career.

His responses sounded almost identical to those of another football party boy: Johnny Manziel.

Johnny Football won the 2012 Heisman Trophy, when he was without a doubt the best player in college football. But when he left Texas A&M to go pro, reports of his lifestyle hindering his performance cropped up.

Whenever he was asked, at least early in his career, Manziel downplayed his partying, saying what he does off the field has no impact on his play on it.

“I don’t think there’s anything wrong with me going out and having a nightlife and having a social life,” said Manziel, who regularly took to social media to defend himself.

It sounded a lot like these Neymar partying quotes from when he recently spoke with Globo Esporte.

“I do not think that my social life hinders my performance on the pitch,” Neymar said. “In fact, I even find it funny that what I do off the pitch gets compared with what I do on it.

“My statistics on the pitch are still very good. I said back during the (2016) Olympics that ‘my personal life is my personal life.’ I will keep going, doing what I think I should do, because it is me — my business.

“On the pitch, I can be questioned — (journalists) are there to talk about my performances. You can talk about that. Away from the pitch, I will take care of myself. If I want to do it, I will do it — my life is mine, I am 27.

“If I want to go out, I will go out, but I will know what I have to do the next day. If I have a match the next day, obviously I will not go out — I will rest up for optimum performance.

“My performances are not because I think people will speak badly of me, or well of me — it is because I want to be good. That is what I do, I play football — I love it.”

Manziel, of course, would have his NFL career derailed. And that’s where the similarities end for Neymar and Manziel.

The reason is simple: It’s not so much that Neymar doesn’t party, it’s that he still performs on the pitch. Manziel has been shit since turning pro.

Since joining PSG for a record $263 million, the Brazilian has scored nearly a goal per match, with 48 goals in 53 appearances. Few players in the history of the game have been capable of such feats, yet Neymar is still questioned for his devotion to the game.

Is this fair to Neymar? Well, when you make as much money as he does, he shouldn’t be surprised that every little bit of his life is scrutinized. At the same time, maybe we should give him a break.

Yes, the 27-year-old likes to party and have a good time, but who doesn’t at that age? While his injuries have cropped up at unfortunate times the last two years, you also have to feel bad for a player who is the constant target of physical play from opponents not good enough to stop him otherwise (and referees who let it happen).

The biggest problem for Neymar partying isn’t so much how he has gone about having fun throughout his career but how two other players have gone about their careers. Neymar wants to be seen as one of the best three players in the world, but the two players ahead of him are never seen partying. Cristiano Ronaldo, like Donald Trump, never drinks; Lionel Messi is intensely private, and if he does party the public never sees it.

Any amount of Neymar partying will be more than Ronaldo or Messi, the two players to which he’ll always be compared. If he wants to have a social life involving dancing and drinking, he really can’t win.

(There’s also the whole 2018 World Cup where Neymar earned a reputation as a flopper.)

So should Neymar be castigated for living his best life when away from the pitch? So long as he performs on the pitch like one of the best players in the world, it’s not for us to tell him what to do with his life off the pitch. If Johnny Manziel was winning Super Bowls all the time, his partying wouldn’t have been a big deal.