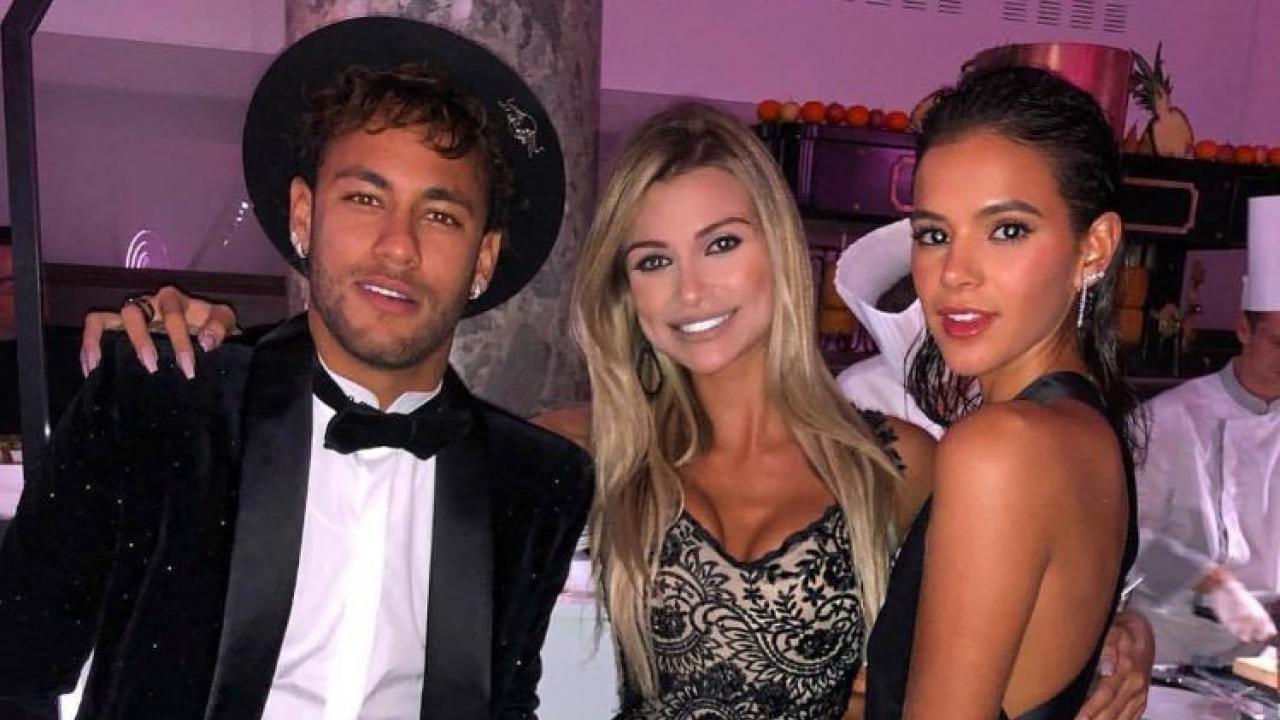 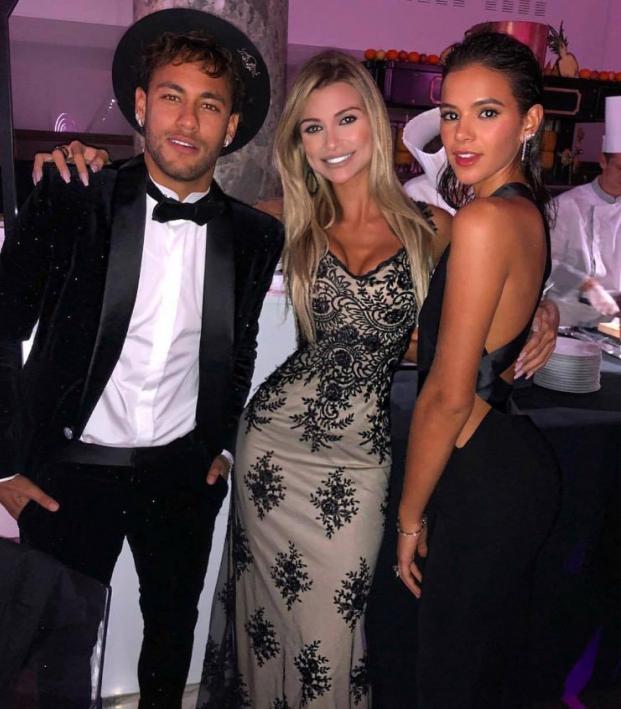 Cristiano Ronaldo and Neymar share a birthday: February 5. They do not celebrate in the same way. Ronaldo drinks alcohol like Donald Trump, which is to say he never touches the stuff. But the Neymar birthday party in Paris on Sunday was just what you’d expect from the most playful man in football.

Neymar had most of his Paris Saint-Germain teammates and staff, some fellow Brazilians past and present and busloads of beautiful people (plus Dani Alves) together for a swanky 26th birthday party on Sunday. PSG coach Unai Emery left around midnight after birthday cake was served but the party went well into the night, and based on these photos, sobriety wasn’t a concern.

Emery actually praised the shindig as a team bonding exercise, because when you have the type of money PSG has, who really needs actual coaching.

PSG plays Ligue 2 side Sochaux in the Coupe de France on Tuesday, but we can’t imagine the club accomplished much at practice on Monday.

Here are the best pictures and videos from what looks like was an epic Neymar birthday party, plus one image to compare to Ronaldo’s birthday. 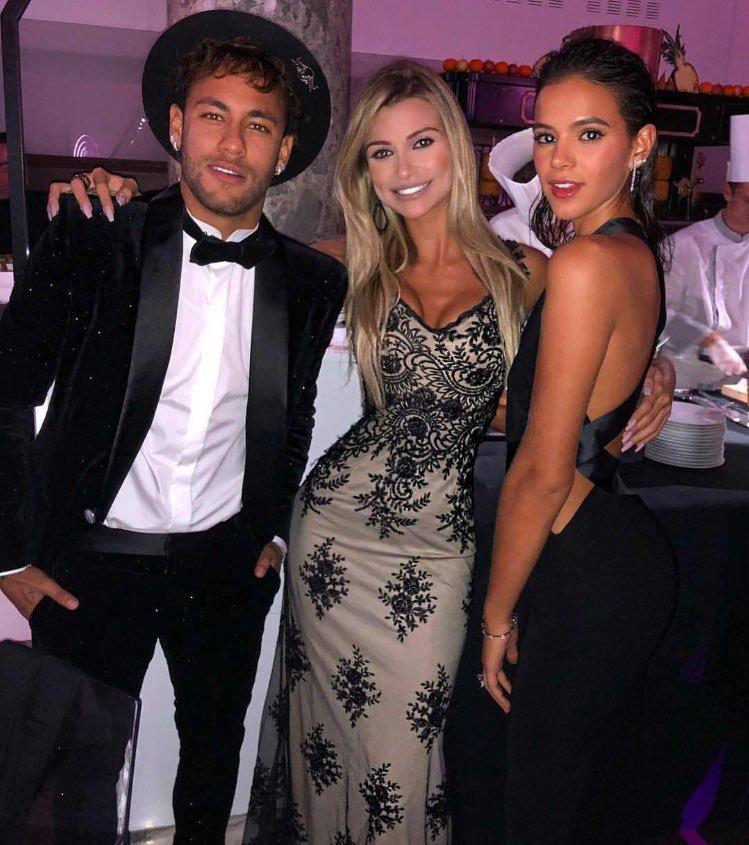 Neymar and friends at his birthday party.

Neymar was looking quite dashing at the start of the evening, upstaging the two ladies eager to find a spot on his arm. 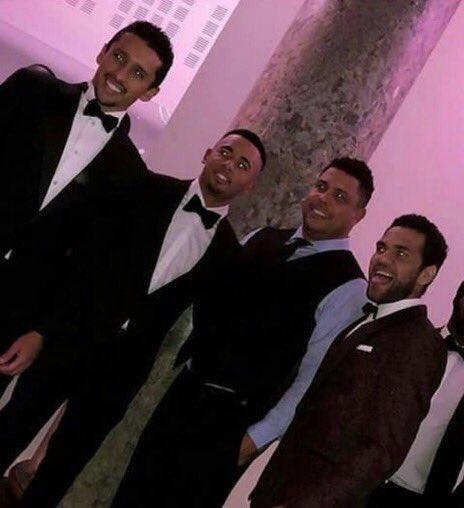 Gabriel Jesus is still out injured for Manchester City but had time to swing by Paris for the Neymar birthday party. Fellow Brazilians Dani Alves, Marquinhos and (fat) Ronaldo were also in attendance. No sign of Philippe Coutinho. 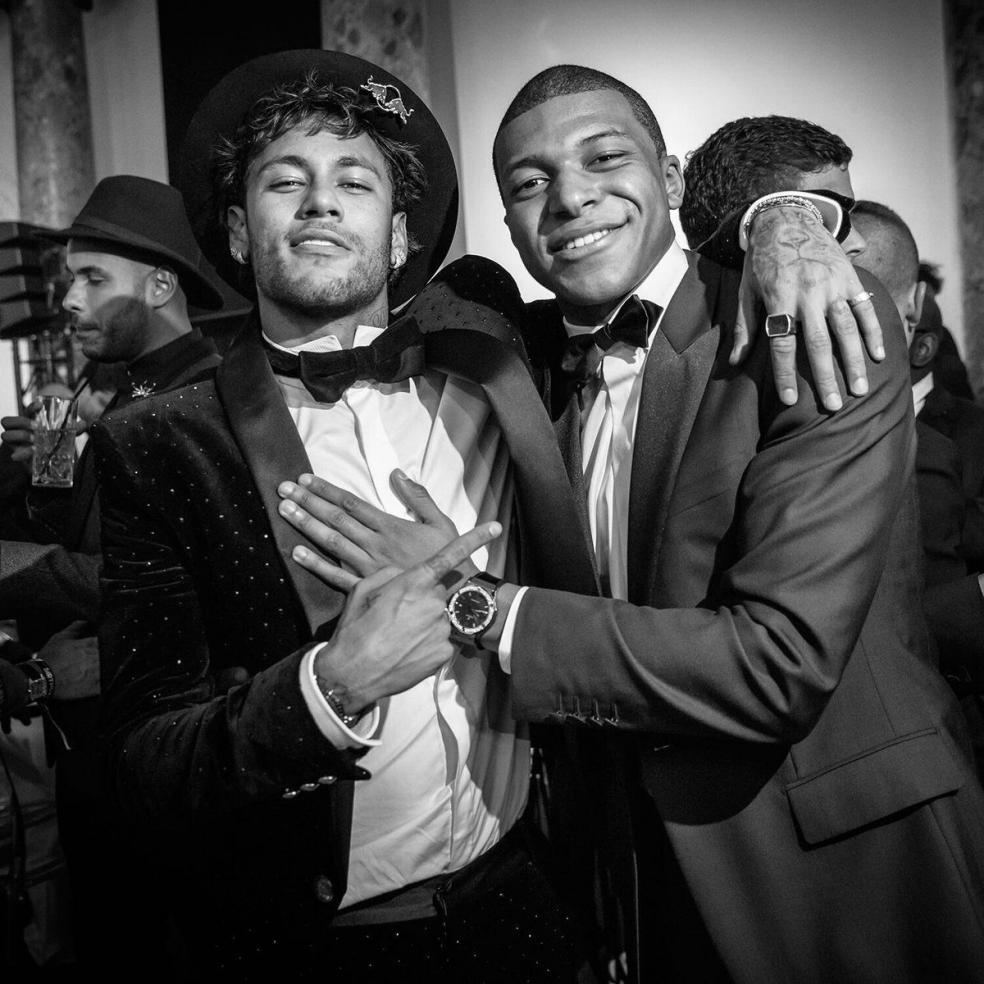 Proof the Edinson Cavani-Neymar rift is real. Why else would he dance so poorly at Neymar’s birthday party?

I’m sure they're all just drinking water like responsible athletes with a match in less than 48 hours.

Angel Di Maria desperately wants someone to pay attention to him, just like on the pitch. Meanwhile, Cavani is just going about doing his own thing, as usual. 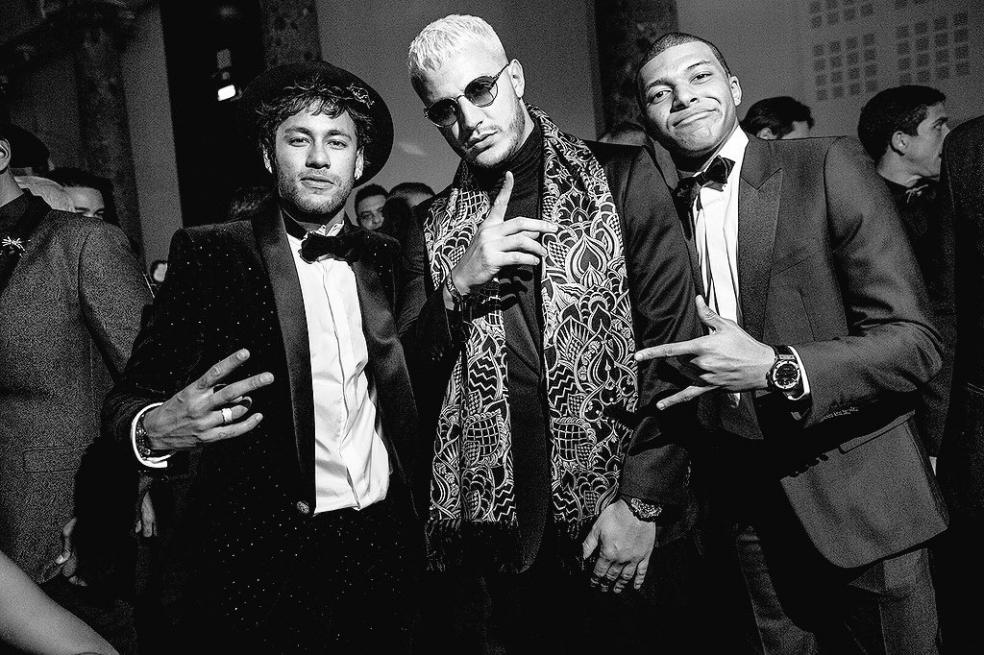 DJ Snake performed at the Neymar birthday party but not well enough to wipe that goofy grin off Mbappe’s face. Colombian singer Maluma also performed. We're not sure why Neymar couldn’t get Gerard Pique’s wife to sing, but Neymar seemed to enjoy the entertainment.

Davi’s little video for his father. I teared up while watching this is beautiful  #Njr26 #BdaydoNjr @neymarjr @davilucca99 pic.twitter.com/2lX5hZToqq

Neymar’s son, Davi Lucca da Silva Santos, was not at the party — adults and Mbappe only — but did have a touching video message for his father that reportedly made the Brazilian striker tear up.

Somehow, after partying into the wee hours of the morning, birthday boy Neymar still had energy to burn at training on Monday. 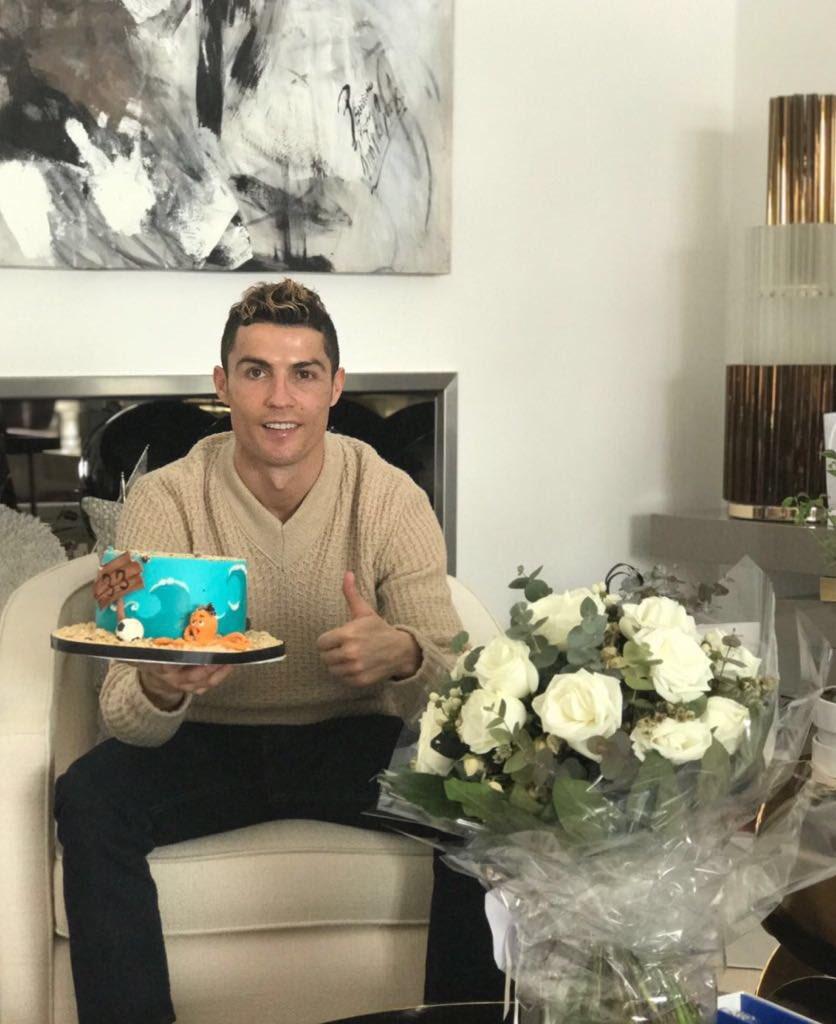 This is how Cristiano Ronaldo celebrated his 33rd birthday, with a tiny child’s cake and a bouquet of flowers. I think we can all agree Neymar had the better birthday.