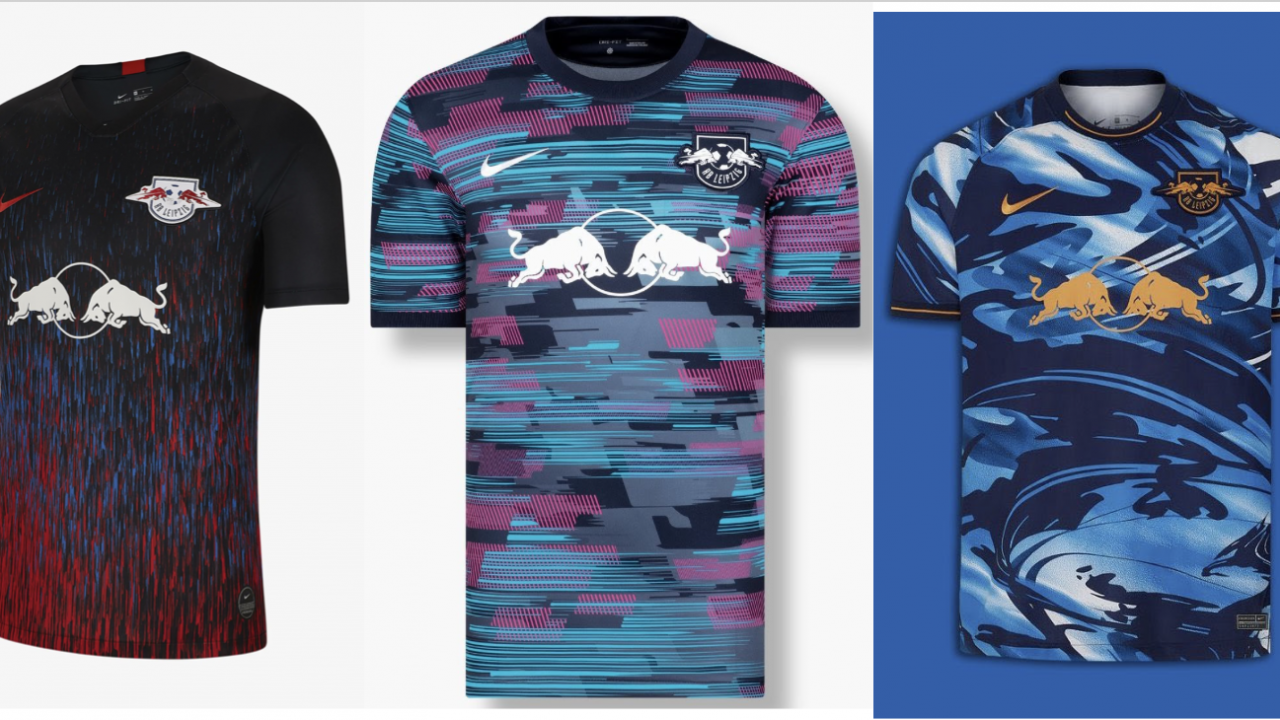 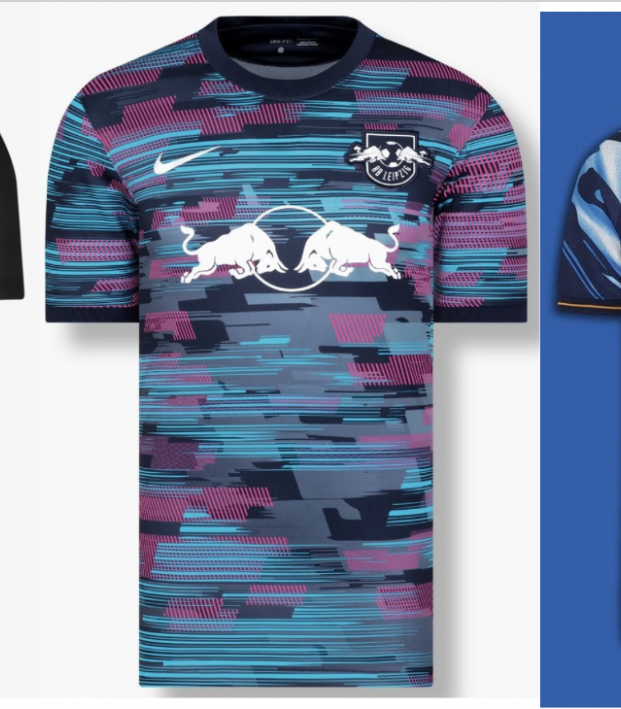 RB Leipzig is the king of the third kit. The RB Leipzig third kit 2021/22 was released on Monday and boy did it deliver. The club might be the most hated in Germany, but Leipzig will look damn good regardless.

RB Leipzig have released their new third kit. This is a certified banger. pic.twitter.com/ObRrJbjD2t

USMNT fans will be hitting the shelves to secure a Tyler Adams RB Leipzig third kit. I really don’t know what it is about Leipzig and its inability to make an ugly kit. Every single season the Bundesliga club makes a new masterpiece.

This latest season’s kit is a beauty, however, it doesn’t quite top the third kit from the 2020/21 campaign.

RB Leipzig have unveiled their new third kit and it’s a beauty. pic.twitter.com/RuVRmF2bxo

The third kit from the 2019/20 season was also a certified banger.

Something about Leipzig and third kits. Nike truly doesn’t hold back and certainly didn’t fall short like Puma did with the ugliest kits to grace my eyes.

The new RB Leipzig third kit shouldn’t encounter any problems with UEFA. Dutch champions Ajax received the news that one of its kits would need a makeover due to breaking kit regulations.

Ajax have had to remove the ‘three little birds’ on their Bob Marley-inspired kit as it breaks UEFA regulations.

The ruling states there can be no other symbols on a shirt except sponsors and club logos. pic.twitter.com/clovEH45Au

Third kits are typically implemented when clubs play in European competition. The new RB Leipzig kit could make its debut as early as Wednesday when the Red Bulls visit Manchester City in the club’s opening game of Champions League play.