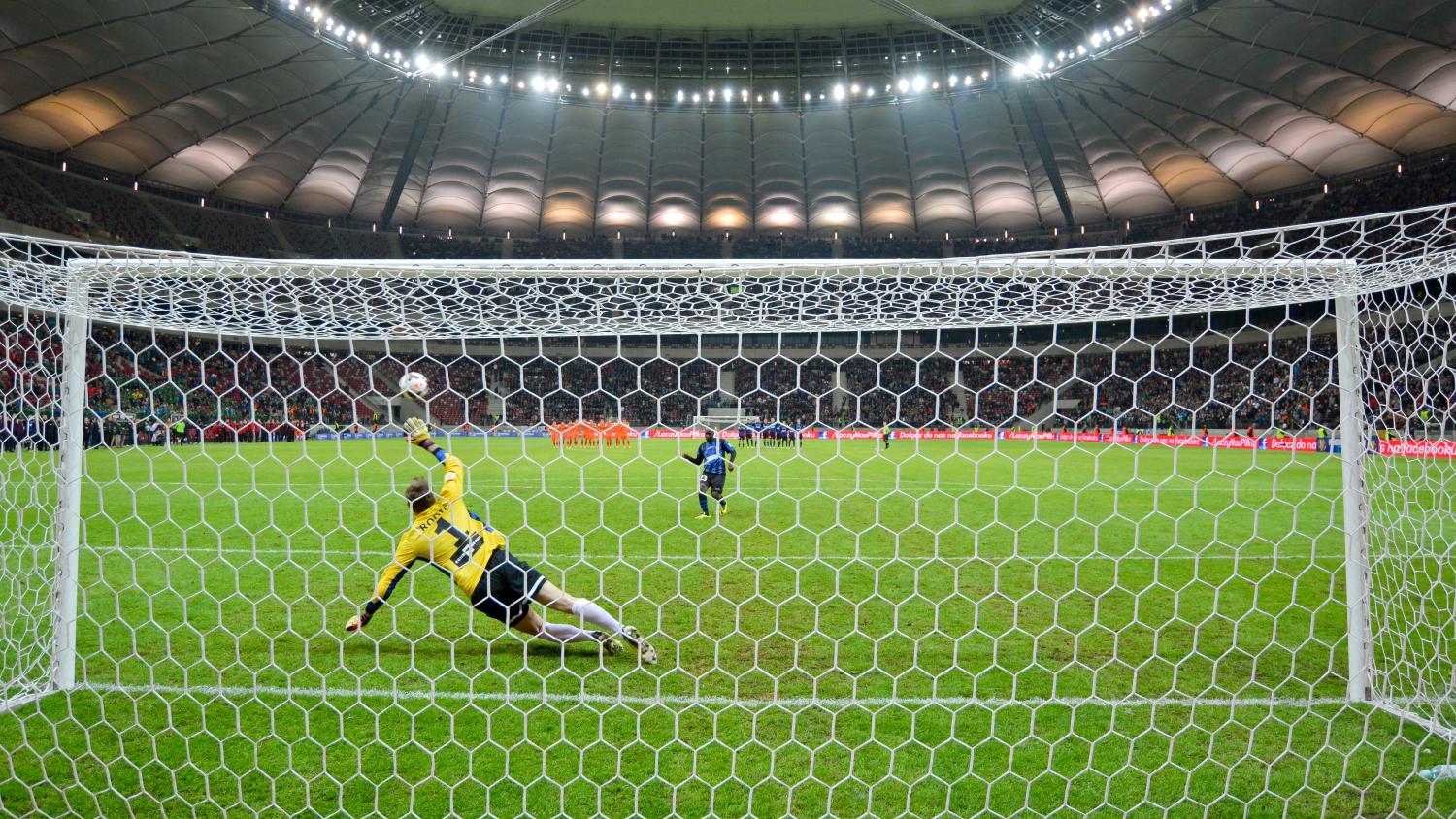 In 2012, a playoff game in San Diego took two days to finish due to a shootout that just wouldn’t end.
Shutterstock

Penalty kick shootouts are a part of soccer that people love to hate. Rightfully so, most believe that a series of pressure-filled spot kicks to settle a game after 120 minutes of deadlocked, hard-fought play is both cruel and unusual. The drama of a penalty kick shootout is undeniable no matter the circumstance. However, tensions reached a mind-boggling level during a playoff between two Southern California high schools in February of 2012.

San Diego’s Crawford and La Jolla’s Bishop’s kicked off their CIF Division 4 playoff game at 3:30 p.m. on a Tuesday, and after a 3-3 tie at the end of regulation, the PK shootout began.

By 6:00 p.m., darkness had set in and there was still no winner. 21 rounds of shots came and went and the refs deemed the conditions unsafe to resume play. The game would continue the next day.

Coaches from both sides wanted to start the whole game over in the morning, however, the governing body for high school soccer in San Diego said the game would start where it left off. Thus, the rounds kept on.

Finally, Bishop’s Matt Harris stepped up to take the game’s 49th penalty kick. He buried it, and Crawford then missed on penalty number 50, giving Bishop's the victory. Heartbreaking for the losers to say the least. It's hard to imagine being in the supremely calm and focused head space required for a PK shootout for nearly two days. All those involved (parents included, of course) deserve applause for remaining sane during such an event.

Here's penalty #50, the miss that sealed the win for Bishop's.

"All of us were so nervous after every kick," said Matt Harris, the player who scored the winner. "Any kick could have been the end. All of us were holding our breath."