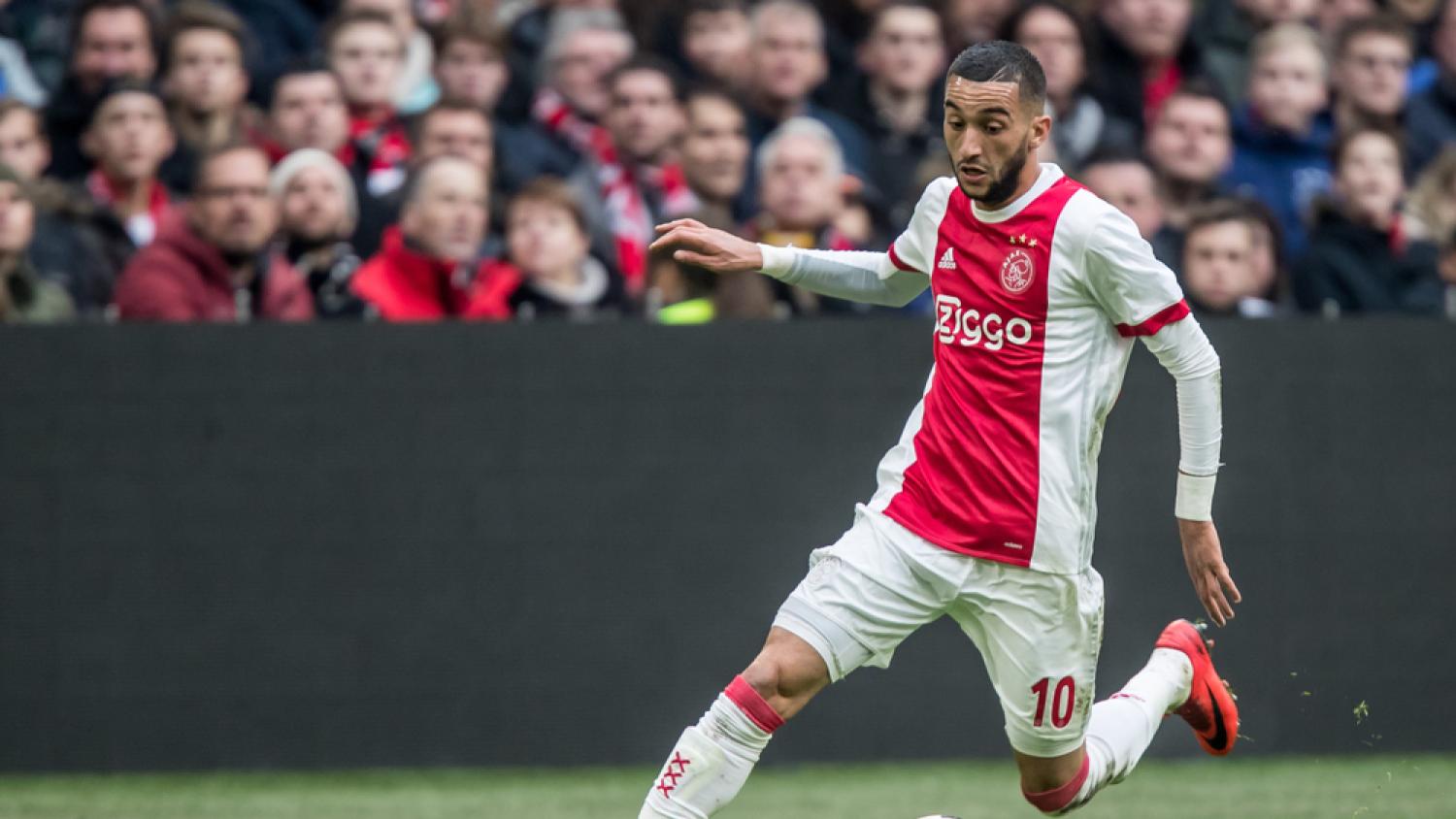 There’s a lot to like about this Moroccan side at the World Cup, and I’m not just talking about hunky French manager Herve Renard. Renard demands international respect as the only coach to have led different countries to glory at the Africa Cup of Nations (Zambia in 2012 and Ivory Coast in 2015) and for taking the Atlas Lions to their first World Cup since ’98, but it’s a squad headlined by Juventus’ Medhi Benatia and Feyenoord’s Karim El Ahmadi that could shock the world by upsetting group rivals Spain or Portugal.

The veteran leadership of Benatia, El Ahmadi and former Anderlecht star Mbark Boussoufa will prove crucial to Morocco’s unlikely bid at the Round of 16, but it’s Ajax’s 25-year-old midfielder Hakim Ziyech who could become a household name after his exploits in Russia.

Ziyech is fresh off his finest season as a professional, one which saw him named the Dutch Footballer of the Year. Ziyech scored nine goals for Ajax as the club finished runners-up in the Eredivisie, but it’s his ability to create that’s unrivaled in the Netherlands top division.

Most key passes in the Eredivisie this season

Ziyech provided a league-best 15 assists over the course of the season, and the playmaker is a rumored summer transfer target of Liverpool, Everton, Leicester, Roma and Borussia Dortmund. He’s a baller.

Ziyech has been sensational on the international stage as well, scoring eight goals in his first 15 caps, including a brace against Mali in World Cup qualifying.

It’s true; I’ve worked myself into a frenzy over World Cup Group B. I’m not entirely sure how it’s happened either. Maybe Spain and Portugal will walk it, but maybe Ziyech will go 2014 James on the both of them.