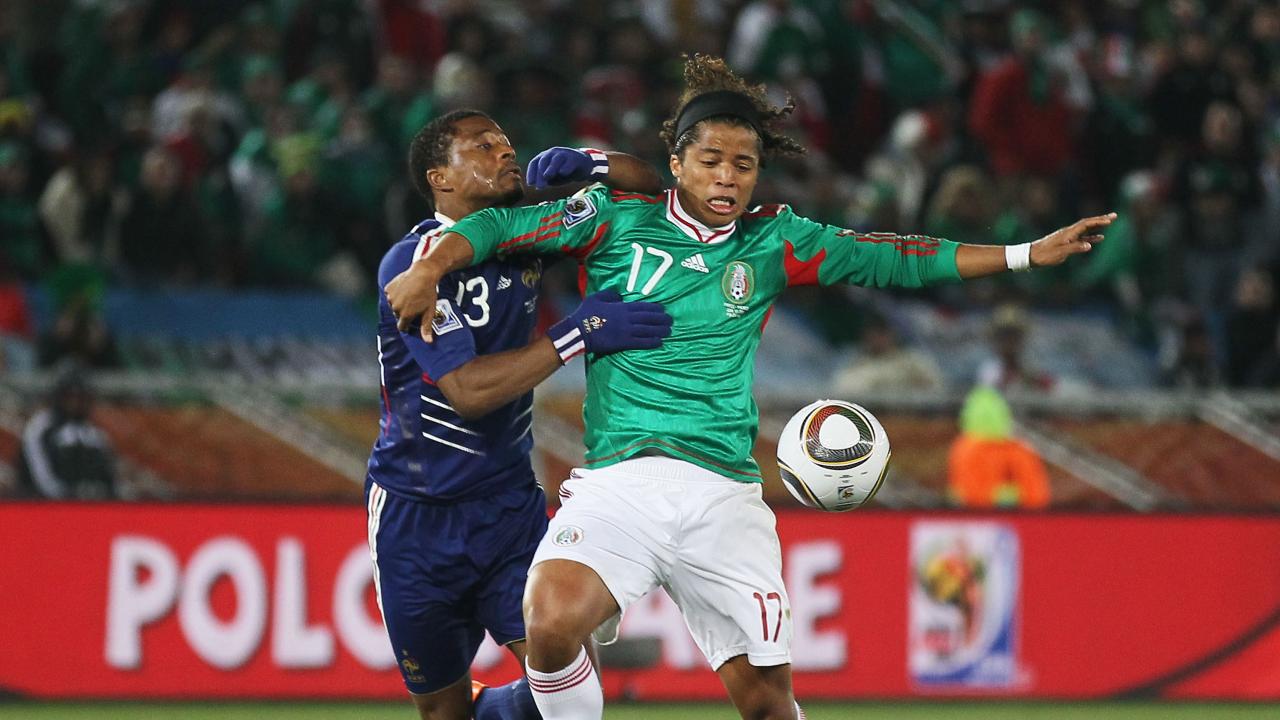 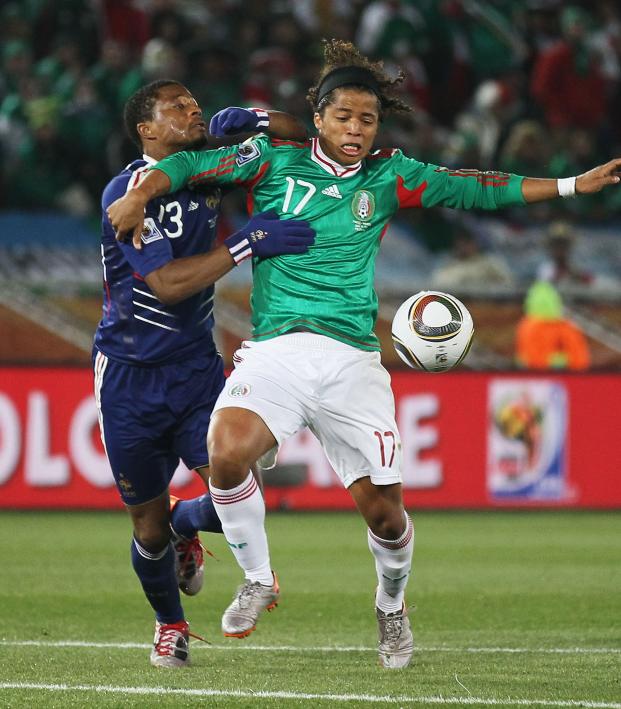 The average, culturally unaware American sees Cinco de Mayo as Mexico’s version of July 4th and an excuse to eat tacos and burritos. The fact that this year’s Cinco de Mayo falls on “Taco Tuesday” isn’t helping either. To those unaware, the date actually celebrates the Mexican army’s victory at the Battle of Puebla over the French in 1862.

In honor of Cinco de Mayo, let’s take a look back at the Mexican national team’s only victory against France, in the 2010 World Cup.

In the second round of fixtures in Group A after tying South Africa — arguably the weakest team in the group — in the opening game, Mexico needed a result. Standing in El Tri's way was mighty France. The French were also desperate for a result after tying Uruguay in the first game and dealing with a growing internal squad issue that would eventually become a revolt.

Two super-subs for Mexico would prove to make the difference, a young Javier Hernandez looking for his first World Cup goal and the aging veteran Cuauhtemoc Blanco.

This 2-0 victory and Uruguay defeating South Africa 3-0 would prove to be the enough to send Mexico to the Round of 16. Despite losing to Uruguay the next time out, El Tri advanced on goal differential after South Africa defeated France 2-1.

The curse of the Round of 16 would get Mexico again after a loss to Argentina and one of the worst blown offside calls in World Cup history. It only get worse when the people working the replay played the offside goal in front of the whole stadium. If only VAR had existed yet.

El Tri would crash out with a 3-1 loss to Argentina.

The tournament was not an entire loss as Mexico accomplished something no other Concacaf team has ever done: beat France. Mexico and France have faced off seven times since the 1930 World Cup. Over the course of 90 years the French have come away victorious five times with one draw. The match in South Africa is the last time these two teams met, giving Mexico some bragging rights.

The USMNT has only ever recorded a draw against the French after four meetings. The two sides most recently met in 2018 before the World Cup, when Julian Green earned the U.S. a 1-1 draw in France. Thankfully for America, the USWNT can actually get results and has defeated France 18 times.