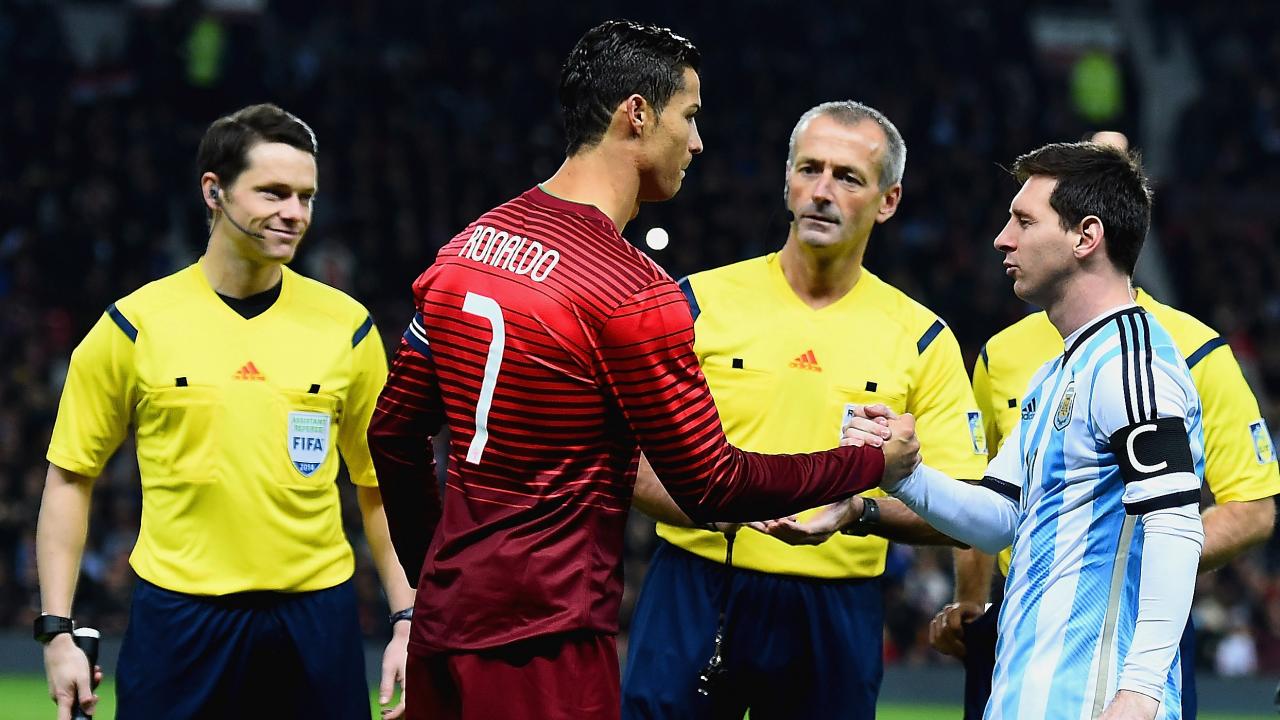 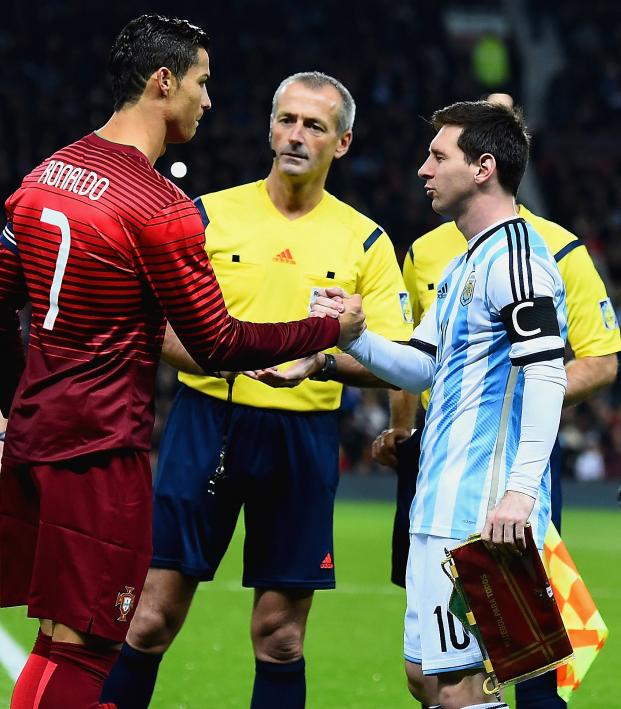 Despite Cristiano Ronaldo being a walking brand, Lionel Messi topped Forbes’ list for the highest paid soccer players in 2020. Christina Settimi of Forbes reported that the top ten wealthiest soccer players are anticipated to rake in a combined $570 million with Messi and Ronaldo receiving roughly 42 percent of the money.

The figures include salaries, endorsements, bonuses and are all pre-tax. Tax won’t be factored into what Messi and Ronaldo could buy with their money. Before getting into all the fancy-schmancy items that the sport’s top players could buy, here is Forbes’ list of the highest paid soccer players.

Not surprisingly, all of the top ten highest paid players are from Europe’s biggest leagues with three from the Premier League, three from LaLiga, two from Ligue 1, one from Serie A and one from the Bundesliga. I would also like to point out that Bale has to be the most expensive bench warmer in history.

Now on to the money splurging. Messi and Ronaldo are great people who often make large donations to charities and those in need. Just this year the two superstars both gave over $1 million to help fight Covid-19. For the sake of this article, we will be assuming that they are ready to spend everything on themselves in one go. Here are some of the most expensive things Messi and Ronaldo could buy.

If Messi and Ronaldo wanted to take to the skies in style, they could have their own little fleet of private helicopters. The Sikorsky S-92 helicopter price varies but can cost $18 million.

If the two soccer stars went all in, they could each have six for themselves.

With the pay Messi and Ronaldo are receiving this year, they both have the funds to become the captain of Planet Nine.

The 73.2m Planet Nine has been listed for sale at €85M, making it the world's 5th most expensive yacht #superyacht #news #yacht #luxury https://t.co/fPKNxS1ZAN pic.twitter.com/IDkPpfTpnV

With some of the lower end private jets costing $3 million, Messi and Ronaldo could buy their own little air force. If you don’t include the cost of fuel, captains, etc., each player could have nearly 20 private jets.

Both players actually own private jets. Ronaldo didn’t bite at the $3 million minnow and went for a jet that was over $20 million.

Messi is also flying in style.

INTERIOR
A kitchen, Two bathrooms, 16 seats that can be folded to make eight beds.

EXTERIOR
Brand number 10 signature number on the tail, His name, his wife's and their three children's names written on the steps. pic.twitter.com/AanOzIymw5

I do this every time when writing about players making loads of money. I have no clue what $126 million looks like. I am familiar with what Lil Steezys pizza looks like.

If Messi spent all of his earnings from 2020 on pizza alone, he could buy 21 million Hot-n-Ready pizzas. With the area of each 14-inch pizza being approximately 154 square inches, Messi’s pizza party would cover over 3 billion square inches. This translates to the area of about 292 soccer fields worth of pizza.

Now that is some pizza pizza.