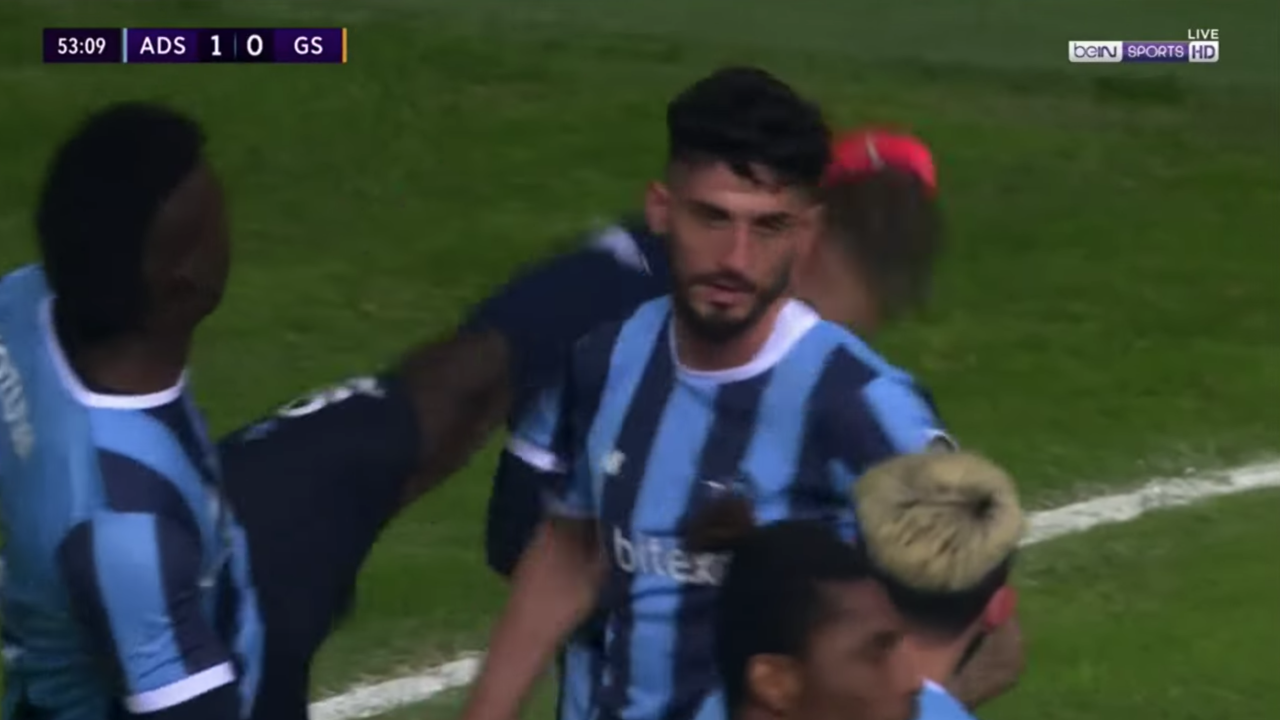 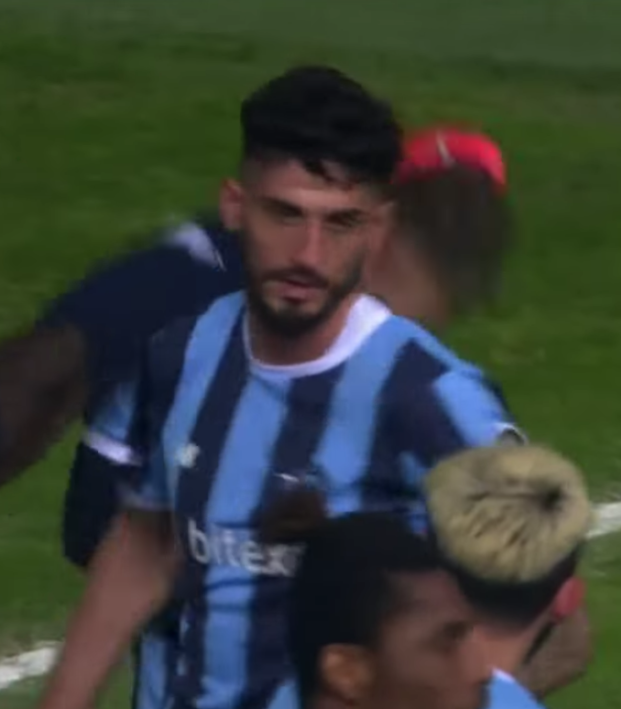 Adana Demirspor extended Galatasaray’s Süper Lig misery with a 2-0 win on Tuesday through two goals from Galatasaray loanee Yunus Akgün. Though Akgün refused to celebrate either of his goals out of respect to his parent club — no easy feat given his second strike — that didn’t stop Mario Balotelli choosing an odd way to celebrate.

After Akgün opened the scoring in the 53rd minute, Balotelli decided to congratulate his teammate with a kick to the head. Why? Because Mario; does he really need a reason to do anything anymore? You can see the kick starting at the 5:26 and 5:57 marks in the video below.

Balotelli was clearly trying to show endearment to his teammate, but personally I’d rather have a hug or a high five. Maybe Akgün is like former Texas Rangers third baseman Adrián Beltré, who hates having his head touched so all his teammates would, of course, constantly try to touch his head.

Maybe Balotelli passed along some skill in that love tap.

Adana Demirspor moved up to fourth in the Turkish Süper Lig with the win while Galatasaray remained mired in 11th. The Istanbul club hasn’t won in league play since October, though it did finish atop a Europa League group that included Lazio, Marseille and Lokomotiv Moscow.

Balotelli joined Adana Demirspor over the summer, the first time he’s played for a club outside of Western Europe despite this being his 10th stop in a 16-year professional career. The Italian has already surpassed his previous season’s goal total with seven at his new club, including a run of four straight games with a goal in September and October.

American fullback DeAndre Yedlin was an unused sub for Galatasaray.

I’ll leave you with this NSFW comment from r/soccer on the Mario Balotelli celebration, courtesy u/Lou_Scannon, because why not.